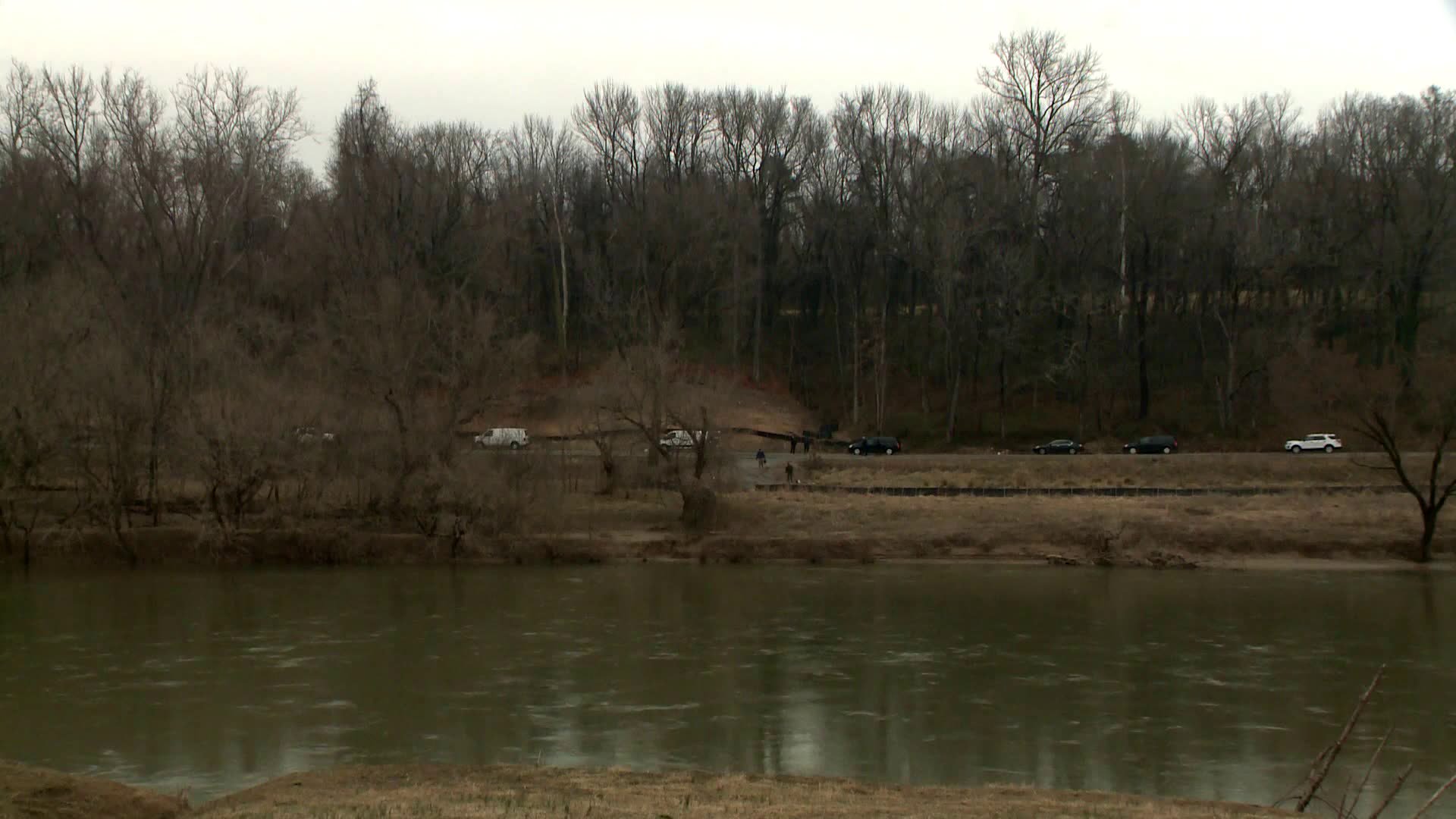 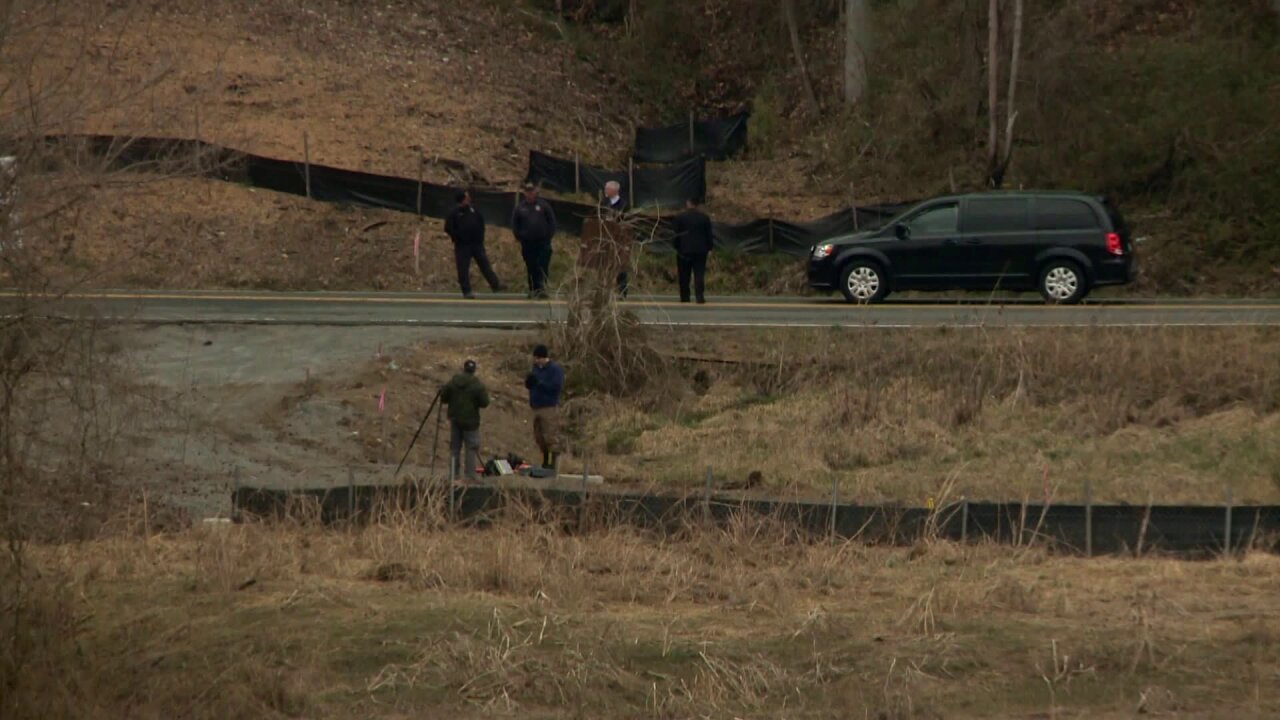 STAFFORD COUNTY, Va. -- Deputies have released a graphic photo of a tattoo on the left arm of a homicide victim in Stafford County.

Deputies said a man's body was discovered near a wooded area in the area of River Road around 4:30 a.m. Saturday.

Officials said the victim had obvious signs of trauma.

Deputies posted a photo of the victim's tattoo on Facebook just after 9 p.m. Saturday asking for the public's help identifying him.

The tattoo features a “shushing” female with a finger over her lips and a blindfold over her eyes and ears. Deputies likened it to the adage: hear no evil, see no evil, speak no evil.

Additionally, officials said the tattoo features an "unknown design" with roman numerals at the top.

Officials previously said no additional details would be released until next of kin notification was made.

“If anybody was in the area of River Road in south Stafford in the last few hours and happen to see any suspicious vehicles, we ask that you call the Stafford County Sheriff’s Office at 540-658-4450,” a deputy said just before 7:15 a.m.

There is currently a large police presence on River Road investigating a suspicious death. River Road is closed at this time. Anyone with information is asked to contact the Stafford Sheriff’s Office immediately. We will provide more updates as the investigation unfolds. pic.twitter.com/haE6l9ek4u

The investigation closed all lanes of River Road for several hours. 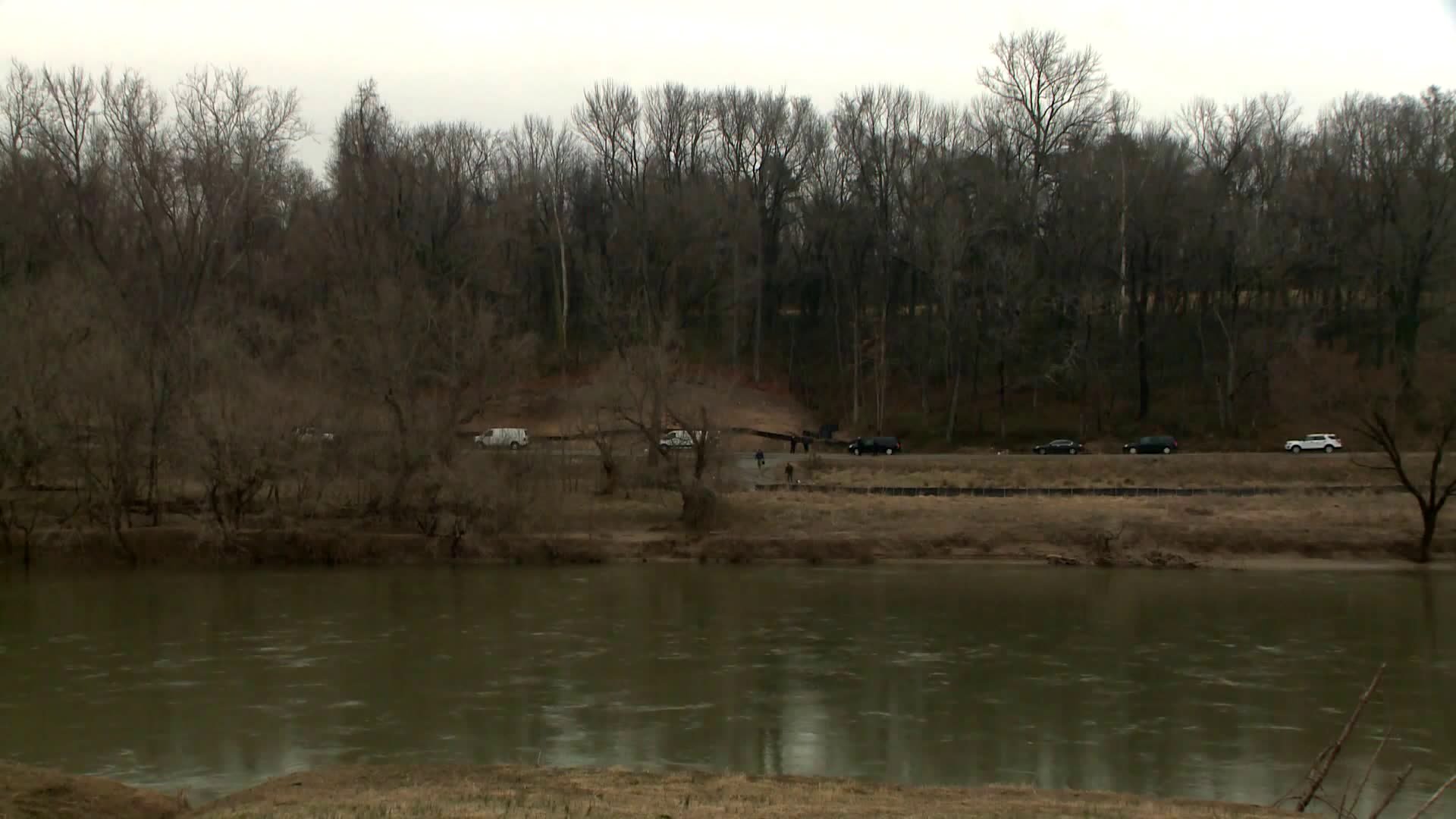