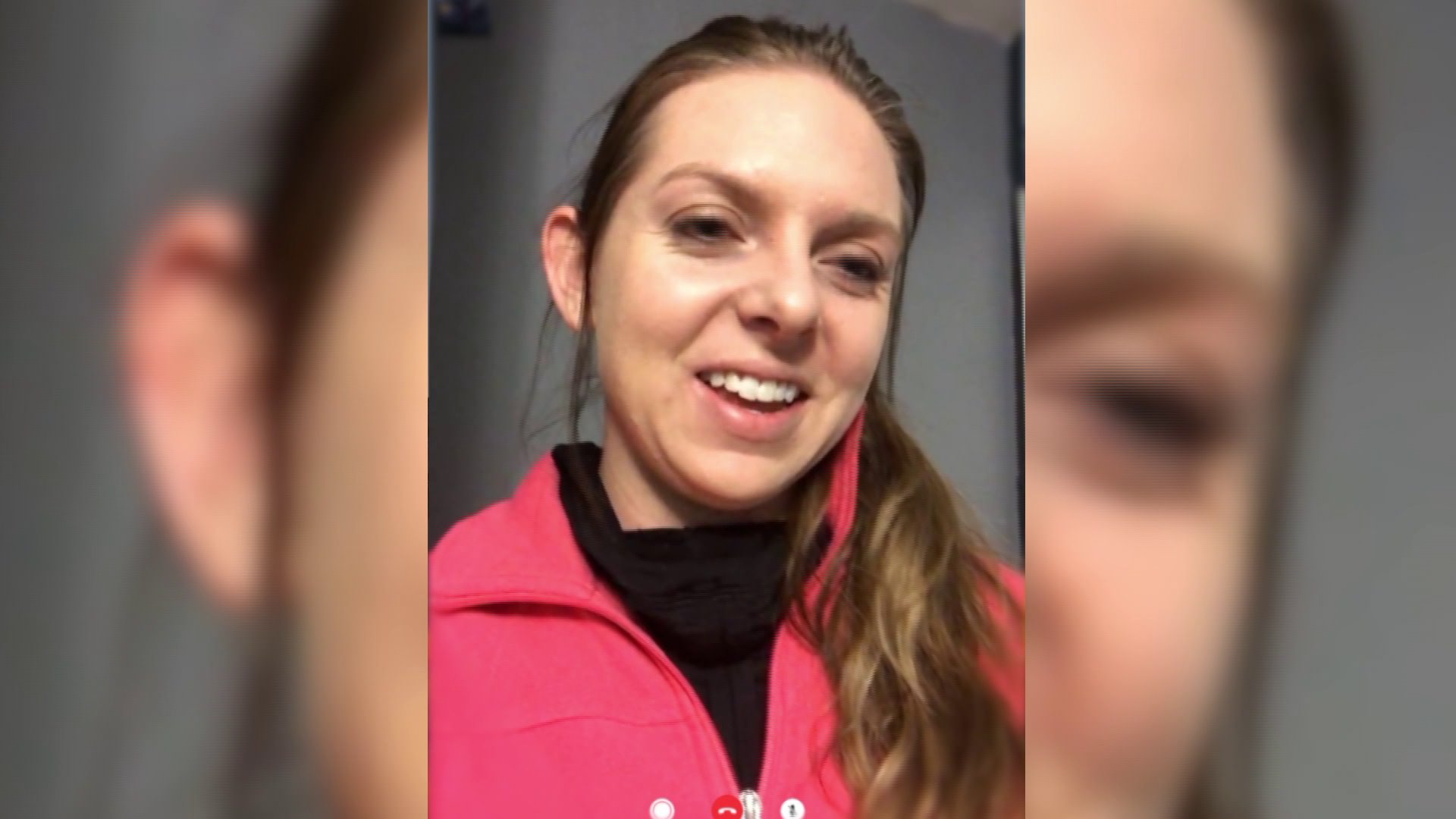 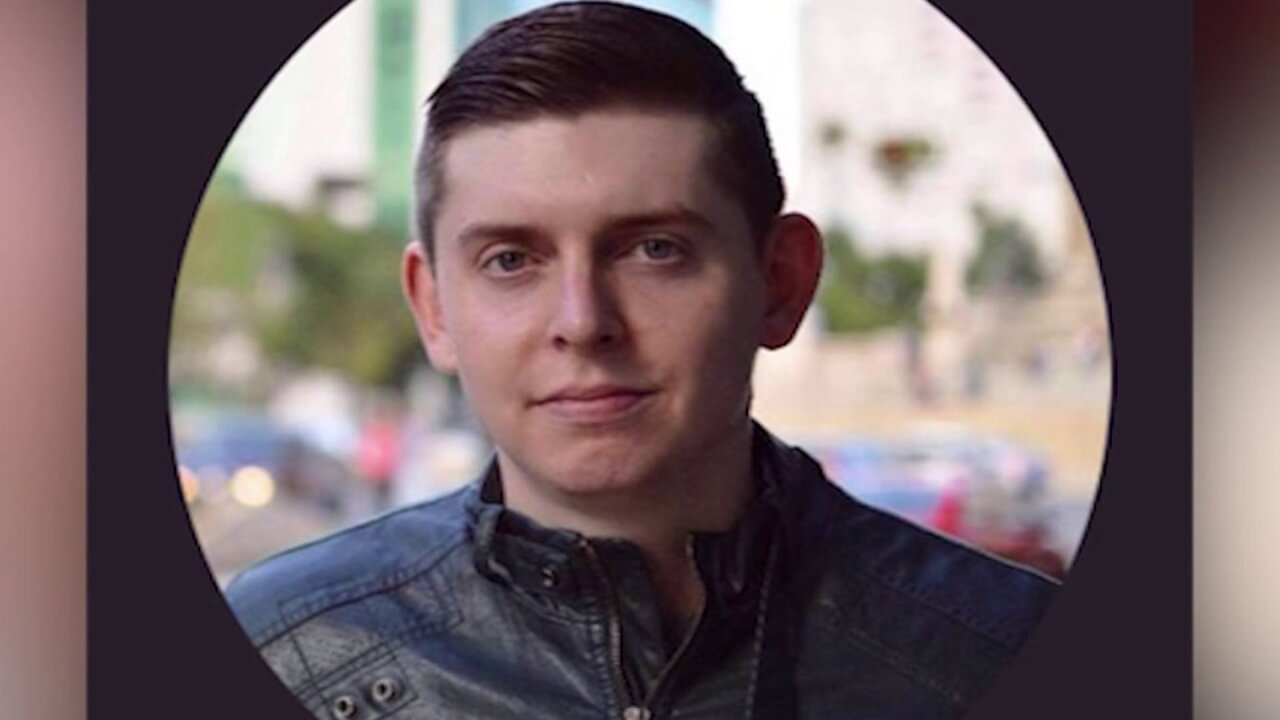 ABINGDON, Va. -- The family of the American journalist reportedly detained by Venezuelan authorities said he was released and awaiting a flight home.

Cody Weddle had not been heard from since 8 a.m Wednesday when he was detained by Venezuela’s feared counterintelligence service DGCIM, according to the National Union of Press Workers (SNTP). His  assistant, Venezuelan citizen Carlos Camacho, was also detained.

The freelance journalist is a Virginia Tech alum and from Meadowview, Virginia, according to his sister Kelsey McMahan.

American journalist Cody Weddle is expected to arrive in Miami on Thursday.

"Before I heard anything I saw on Facebook Messenger -- Cody Weddle, he had messaged me and said, 'Hi, I’m fine,'" McMahan recalled. "I ran into the room and told everyone and they got excited."

Weddle has lived in Venezuela since June 2014, where he has reported for South Florida’s WPLG Local 10 News, The Miami Herald, ABC and CBC, among others.

McMahan said her mother, who is a schoolteacher, was able to get in touch with the proper authorities to call for his release.

Virginia Senators Mark Warner and Tim Kaine were among numerous lawmakers who urged for Weddle's "swift and safe release by Venezuelan authorities."

Weddle was expected to fly into Miami on Thursday.

Weddle's sister, Kelsey McMahan, said their family is relieved he will be home soon after being detained in Venezuela.

"This is his passion. This is what he does -- maybe too much of a go-getter, I'm really proud of him," McMahan stated. "We feel good right now, but we won't be completely relieved until he’s in the USA."

We have been informed of the detainment of Cody Weddle by his family, and I urge his swift and safe release by Venezuelan authorities. This is another example of an alarming trend of leaders across the globe cracking down on freedom of the press. https://t.co/Z9caltpejz

Marco Ruiz, the president of SNTP, told CNN he spoke with three witnesses who were present when Weddle and Camacho were taken into custody.

SNTP has recorded 36 cases of journalists held in Venezuelan custody this year alone, part of a sweeping crackdown on dissident voices by President Nicolas Maduro’s regime.

Weddle is the latest in a series of foreign journalists to be taken into custody in Venezuela.

US Sen. Marco Rubio, a fierce critic of Maduro, tweeted about Weddle’s detention on Wednesday, followed by a flurry of posts about sanctions on Venezuela.

White House national security adviser John Bolton announced that the US was “putting foreign financial institutions on notice that they will face sanctions for being involved in facilitating illegitimate transactions that benefit Nicolas Maduro and his corrupt network.”

“I’ve also talked to several of our delegates here in Virginia [Sen. Mark Warner and Rep. Morgan Griffith] and they are making contact also,” Sherry Weddle, who lives in Meadowview, Virginia, where Cody was born and raised, said in a phone call.

“If I thought traveling to Venezuela would be of help, I’m ready to get on the plane but I’m awaiting for confirmation from the US Embassy to see what they know.”

Sherry Weddle first learned about her son’s detention this morning from his contacts in Caracas, including someone in touch with his housekeeper.

She said she last spoke with Cody on Facebook messenger Tuesday evening. “Yesterday [I heard from him at] maybe about 6 or 7 yesterday evening and yesterday morning about 10, I asked him how he was doing, he said he was fine and wanted to know how I was.”