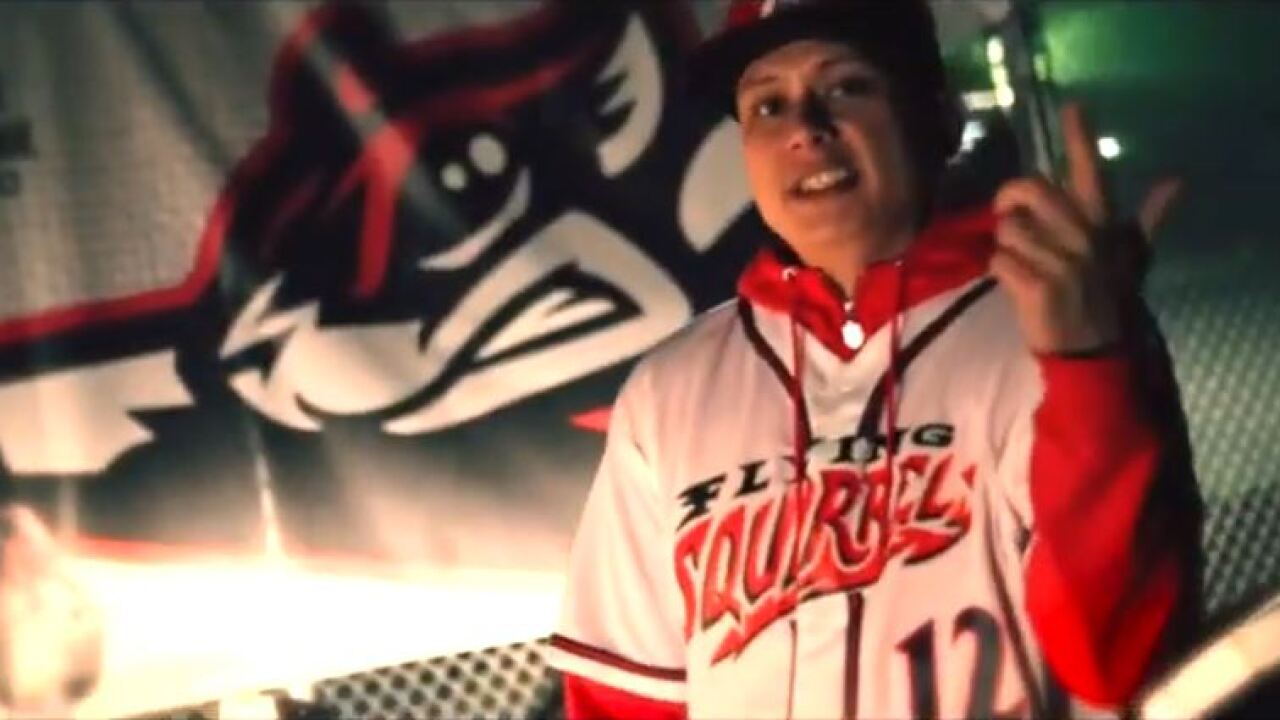 RICHMOND, Va. — Richmond hip-hop veterans Noah-O and DJ Mentos, known together as the Analog Suspects, will celebrate the release of their new album Transmission 001 with a Friday night show in Richmond.

“Noah-O and DJ Mentos represent real growth in Richmond’s underground hip-hop community,” concert promoter Marc Cheatham said. “Their music translates beyond the traditional hip-hop fan and is able to attract the full diversity of Richmond, whether that is indie-rock, punk rock, jazz, or world music.”

“Since that album, they have seen a resurgence in their creativity and their fan support,” Cheatham said.

Friday night’s show is scheduled for 8 p.m. at the HOF at 2818 W. Broad Street in Scott’s Addition.

“If you’ve never been to a hip-hop show in Richmond, the Dark Room at the Hof provides a great setting and Analog Suspects is the perfect example of where Richmond hip-hop is going,” Cheatham said.