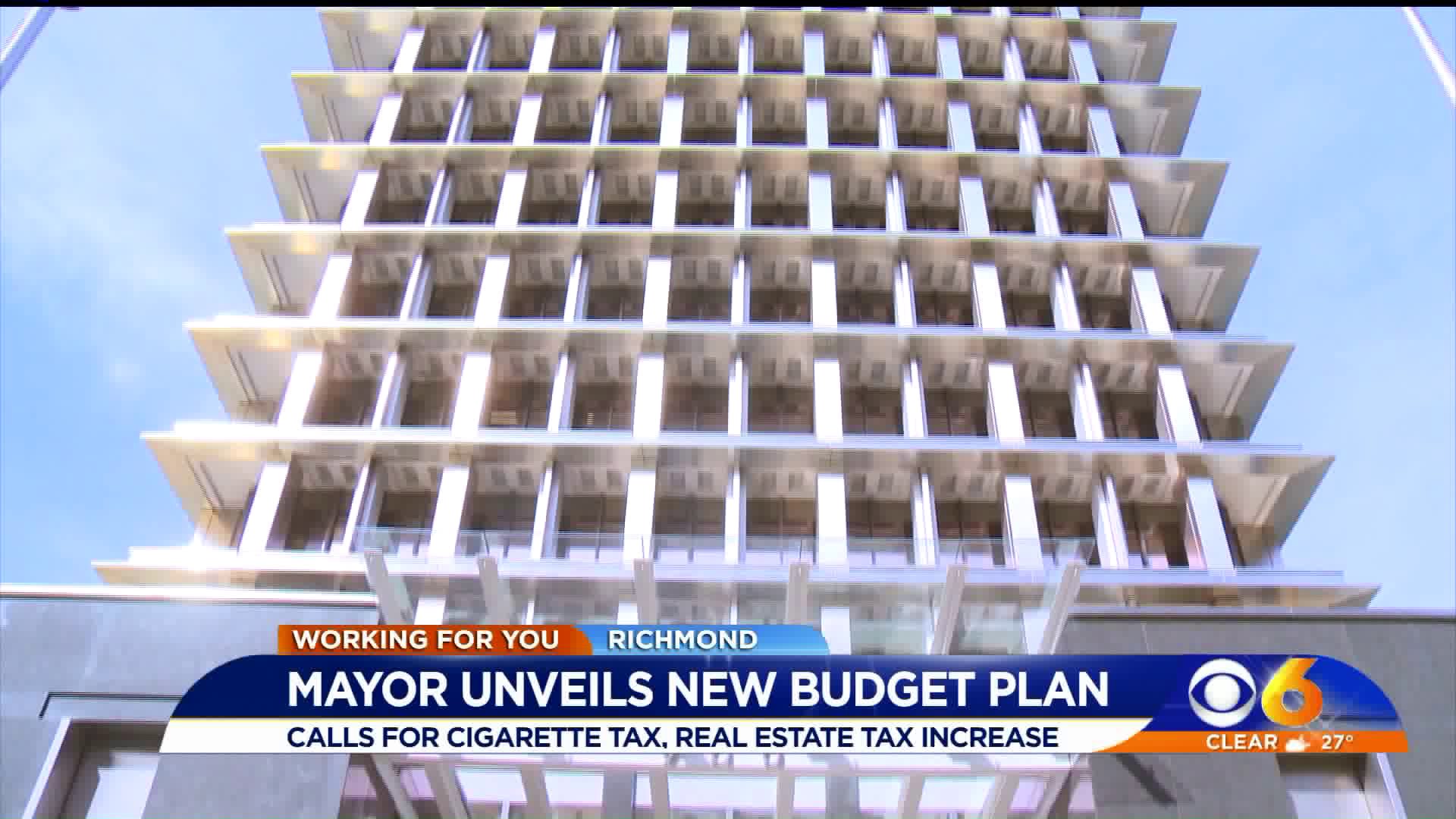 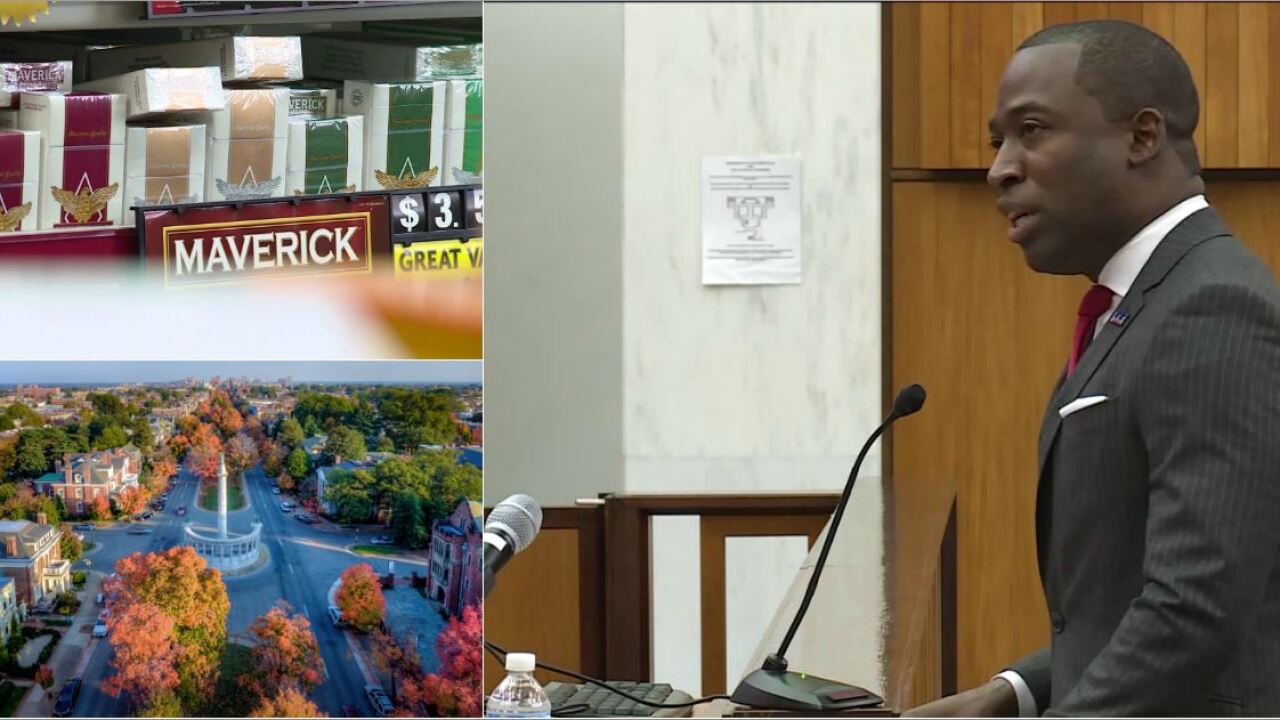 "This budget marks a new beginning," Mayor Stoney said. "With this budget we have the opportunity to invest in our children, our families and our neighborhoods to build the Richmond our residents deserve."

To help cover those costs, the mayor would like to raise the Richmond real estate tax from $1.20 to $1.29 per $100 of assessed value. Something some city council members did not agree with.

"We have jobs, we have money coming into the city. It`s waste, he`s not running this city like he should," said Reva Trammell of the 8th District.

"We have audits, we have comparative analysis, paper work that shows we`re over spending in several departments so I`d like to see us do some of the hard work of reducing our budget before we start proposing these enormous tax increases," said Kim Gray of the 2nd District.

He also proposed a 50-cent per pack tax on cigarettes purchased in Richmond.

An additional $965,000 to the Greater Richmond Transit Corporation for increased service and route frequency to those communities that need it the most

$485,000 for Richmond’s Eviction Diversion Program, the first of its kind in the Commonwealth of Virginia

Additional staffing for the Department of Citizen Service and Response and RVA311, to reduce wait times and provide a higher level of customer service to residents

Continuation of planned step pay increases for police and firefighters, a raise in starting salaries for police officers to $43,000 and a cost of living adjustment for general city employees of 3 percent – the first increase of its kind in 15 years

The mayor cautioned Richmonders should also be prepared to pay an extra $5.82 a month for utilities with natural gas rates increasing 3.5 percent and water rates increases 4 percent.

"Most things don't get cheaper over time," he said. "[The] cost of doing city business is going up."

He cited rising health insurance costs for city workers, the rising cost of caring for inmates in Richmond jail, and the rising costs Public Works contracts.

Tax increases were also needed, he said, because less money was expected to come in from motor vehicle licensing and decreases in funding from both the state and federal governments.

"After crunching the numbers our net barely covers our raising costs," Mayor Stoney said. "We only have enough dollars to maintain the status quo."