How these cancer survivors are easing the burden on cancer patients 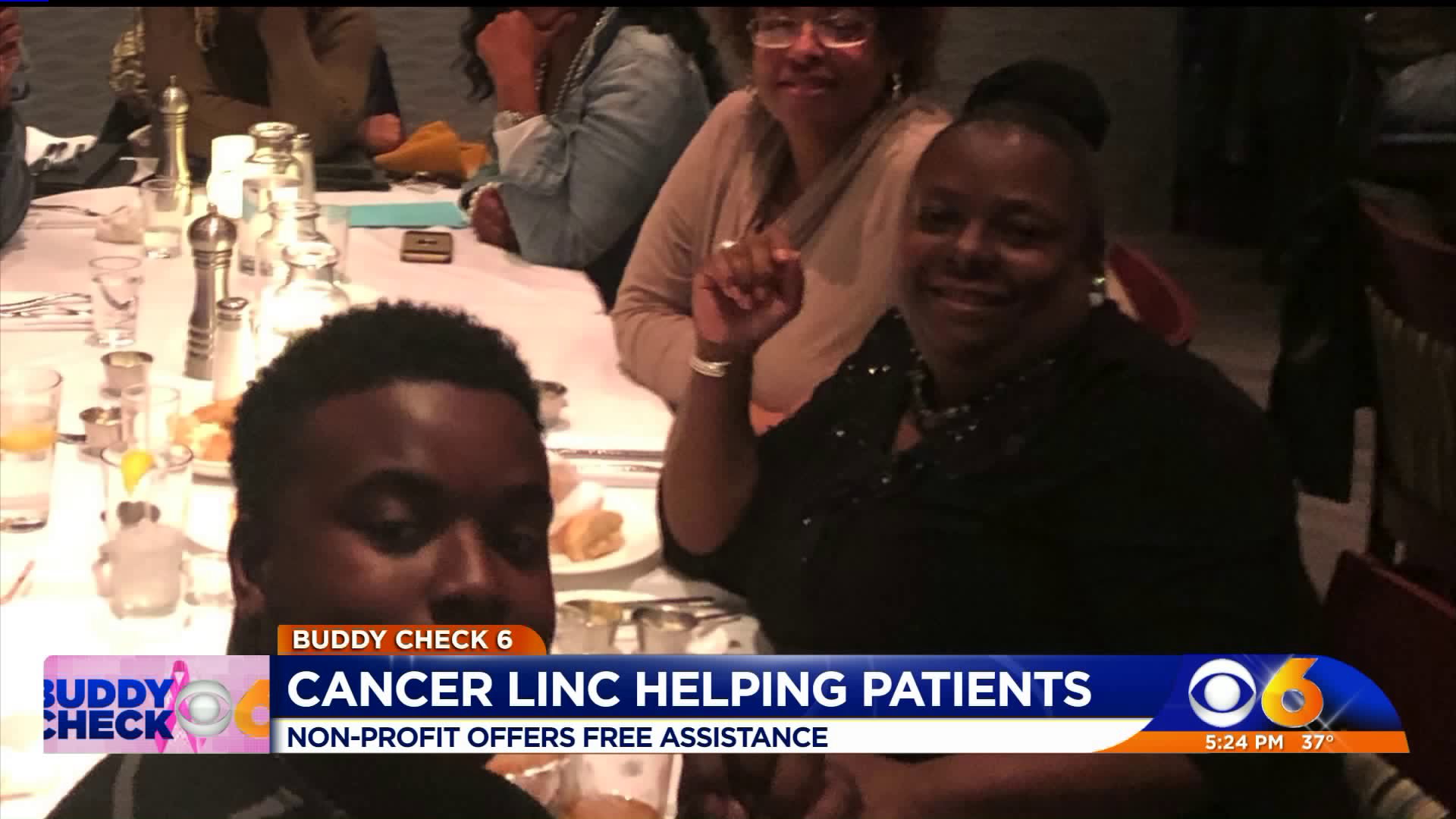 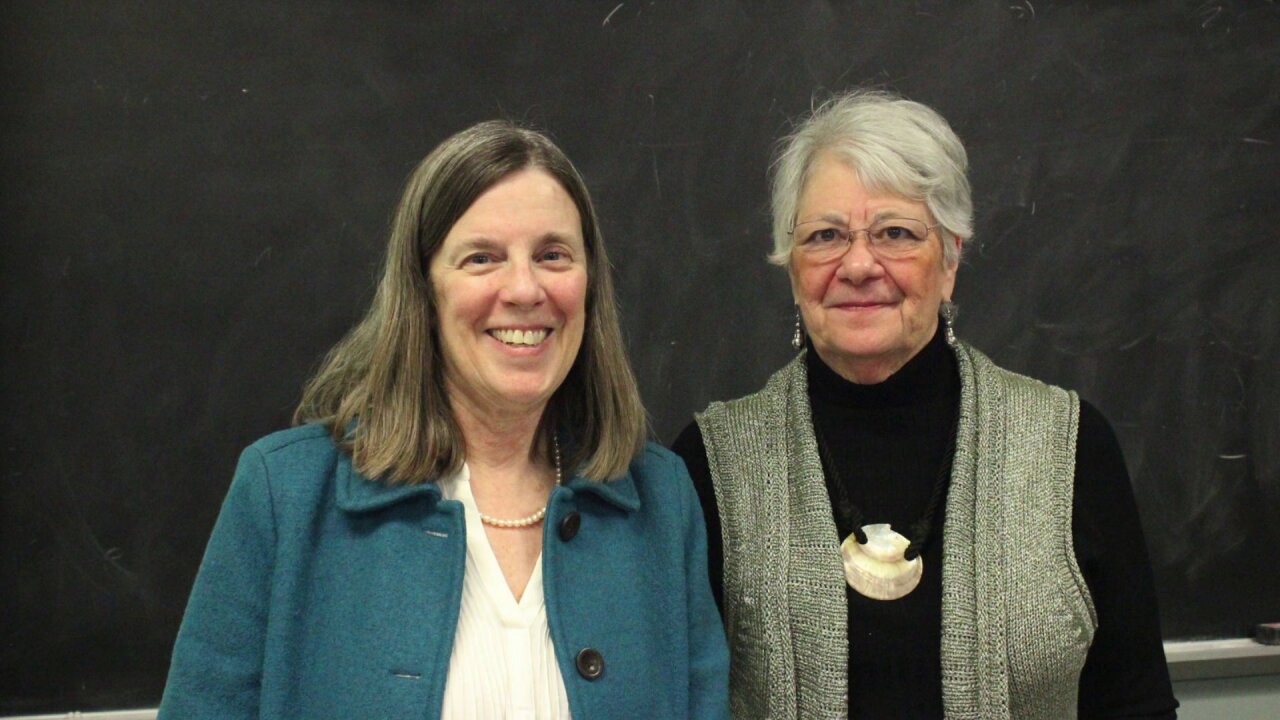 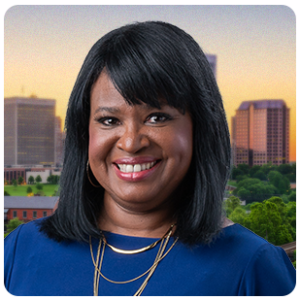 RICHMOND, Va. -- Going through mounds of paper is a trip down memory lane for Ann Hodges. It’s nearly 23 years of memories for the co-founder of CancerLINC.

"This was a way to use my legal skills to help individuals with cancer and a way to get some control,” Hodges said.

In 1992, life was out of control. At age 41, the employment lawyer, University of Richmond professor, and mother was diagnosed with breast cancer.

"I was completely blown away. When I got the call, I was absolutely devastated. All I could think was about my children,” Hodges said.

Hodges would have a lumpectomy and radiation. Two years later, her cancer journey would take her on another path.

“A friend who was also on the faculty told me there was this person I needed to meet,” Hodges said.

She met Phyllis Katz, a breast cancer survivor working at the University of Richmond. Both survivors would create CancerLINC. The organization now has more than 100 volunteer lawyers and financial planners who offer free advice on employment, bankruptcy, insurance, and wills.

The group’s mission is to ease the burden of cancer by providing assistance, education, and referral to legal resources.

"It's challenging for a lawyer. So how much more difficult is that for individuals that don't have the training to read legal language?” Hodges asked.

Gloria Cooley deals one on one with CancerLINC clients. The former Henrico dispatcher beat cancer twice. Her mother died of the disease when she was 11 years old.

“That job involved speaking to the public and speaking to people when they're having their worst day. Sometimes it involves venting. It sometimes involves crying, laughing. The whole thing,” Cooley said.

Kimberly Hawkins can relate to all of those emotions.

The single mother not only had to fight cancer but legal issues with her job and disability.

"It makes it a little bit easier for us. We don't have to worry about the financial part of getting the legal advice you need. Even a consultation from some attorneys is $100, $200 or $250 dollars for one hour,” Hawkins said.

To keep services going, CancerLINC will host a fundraiser, auctioning off handbags and more.

The Bags and Bourbon fundraiser is March 21 at the Westin Hotel in Richmond.

There will be a sneak peek of all the bags at the consignment store "It's Chic Again" on Thursday, March 7, starting at 6:30 p.m.

On the 6th of the month, CBS 6 and VCU Massey Cancer Center remind women to contact their buddy to remind them to conduct a monthly breast self-exam. If it is time, you should also schedule an annual clinical breast exam and mammogram, which are key to early detection.