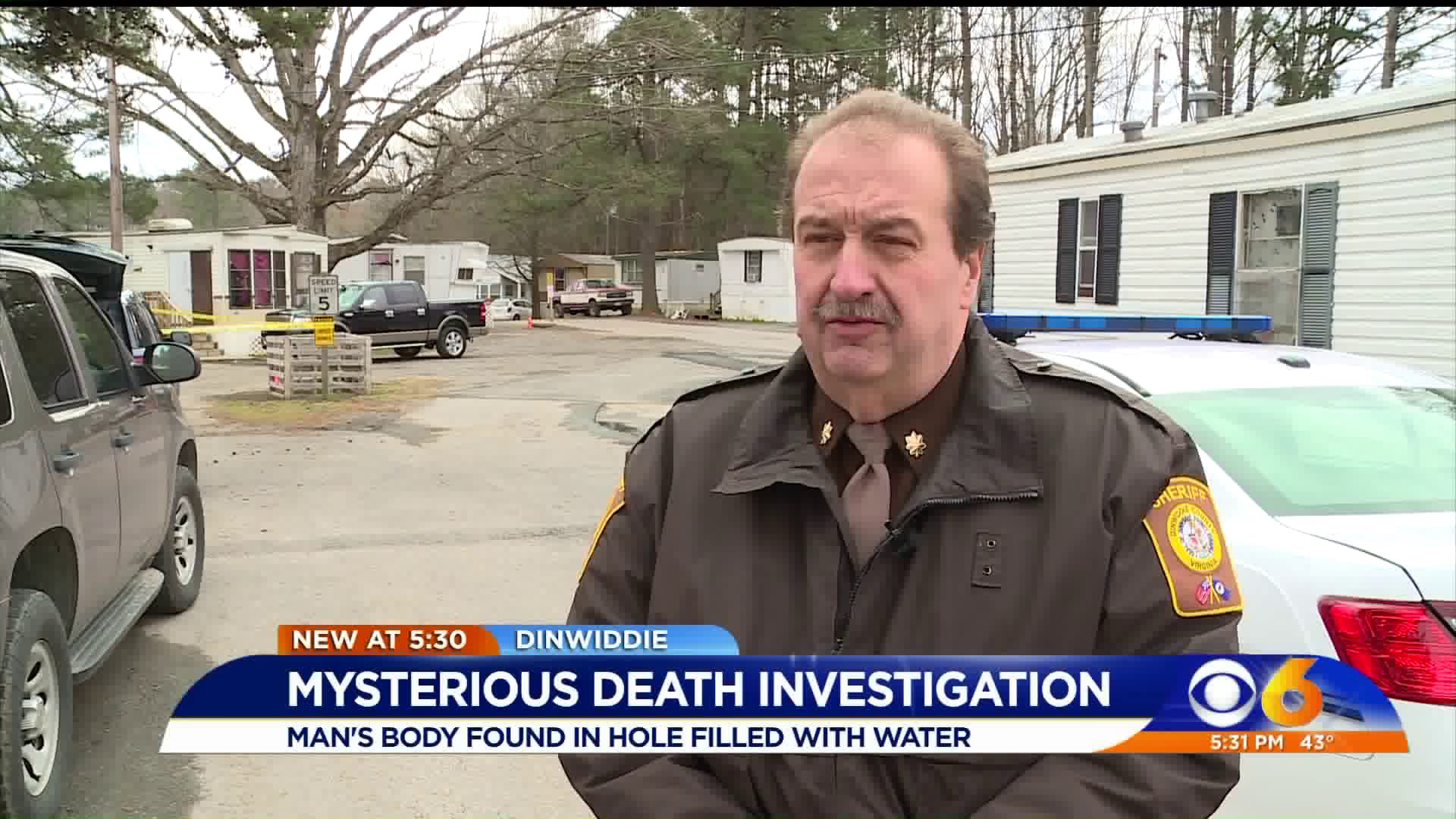 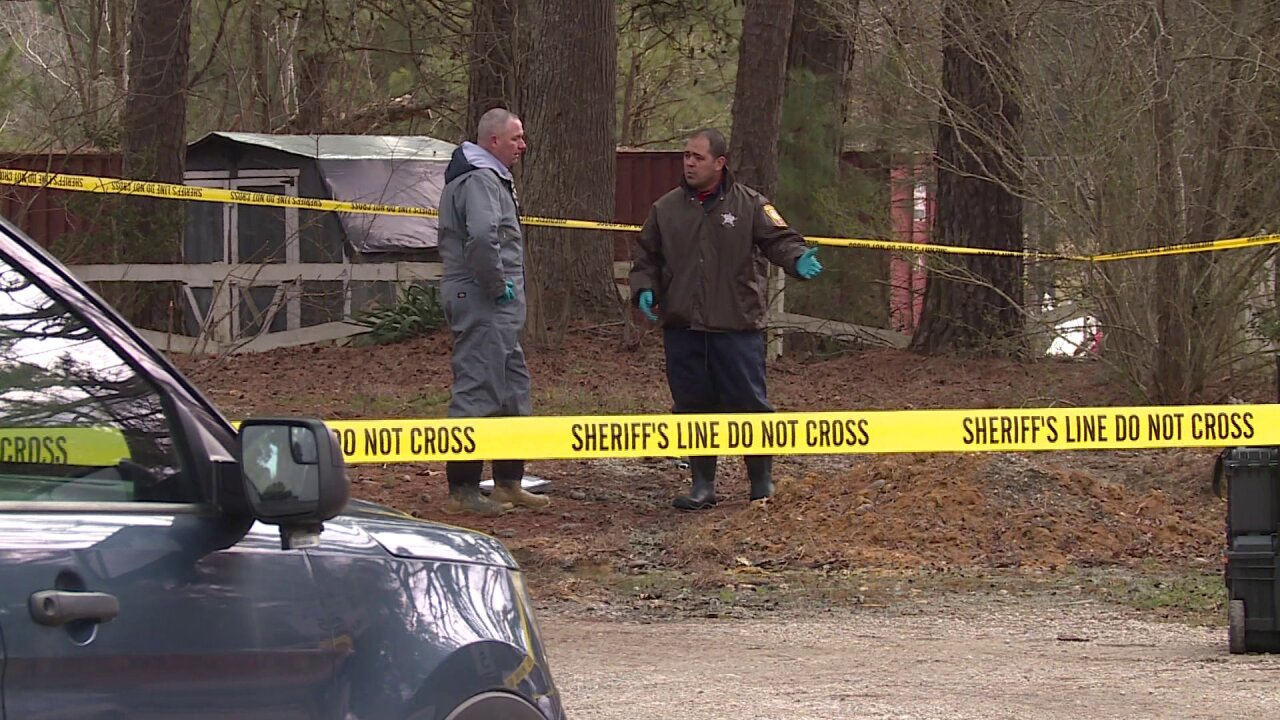 "The hole, which was approximately 2' deep and approximately 5' in length had been open for some time, according to neighbors, and had filled with water from recent rains," a Dinwiddie County Sheriff’s Office spokesperson said. "There were no apparent signs of foul play at the scene and the body was transported to the state medical examiner’s office for an autopsy to determine the cause of death."

Dinwiddie investigators were called to the McKenney Estates Mobile Home Park, along the 20000 block of Boydton Plank Road in McKenney, at about 8:20 a.m. Tuesday.

"Upon arrival investigators located [Hill] deceased at the scene," the spokesperson said. "At this time this is an ongoing death investigation."

Tinisha Gilliam discovered the body after she and her boyfriend stepped outside onto their front porch.

"I said ‘babe, that's a dead body right there, I see legs.’ And that's when I ran in the house," said Gilliam.

"He was just lying there," recalled Gilliam. "Oh Lord, Tragedy."

Gilliam said the hole has been there at least six months. Investigators pumped water out of the hole to search for evidence, but it filled back up quickly.

If you have any information about what happened at McKenney Estates, you're asked to call Crime Solvers at 804-861-1212.