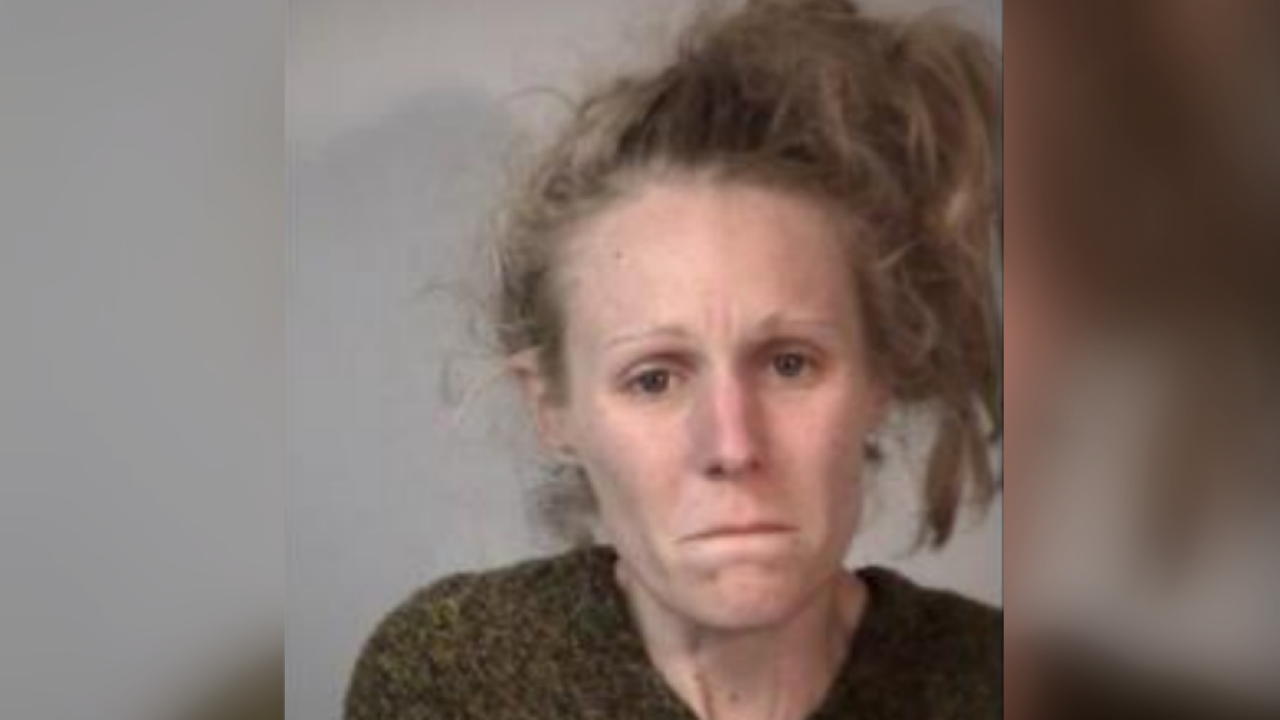 STAFFORD, Va. – A Stafford County woman was arrested after police say she drank a small box of wine at Target and drove away from the store.

The incident occurred on Friday, March 1 in Stafford.

A deputy initiated a traffic stop on Route 17 at approximately 4:57 p.m. after observing a driver flick burning cigarette ashes out of the window.

Investigators say the deputy immediately smelled a strong odor of alcohol when he approached the suspect’s vehicle.

The deputy observed an empty box of wine inside the vehicle as well as a full, unopened box. Investigators say Thorne admitted to drinking the wine in the Target located at 25 South Gateway Drive.

The Stafford woman was taken into custody after completing a field sobriety test.

Deputies say they obtained a search warrant for blood. Thorne was taken to the hospital where she became combative and belligerent, according to officials.

During that time, she is accused of kicking two law enforcement officers.

Throne has been charged with driving under the influence, assault and battery on a law enforcement officer, obstruction of justice, use of abusive language, and throwing an inflammatory object from a vehicle.

She is incarcerated at Rappahannock Regional Jail.