Chris Watts’ daughter walked in just after her mother was killed, attorney says 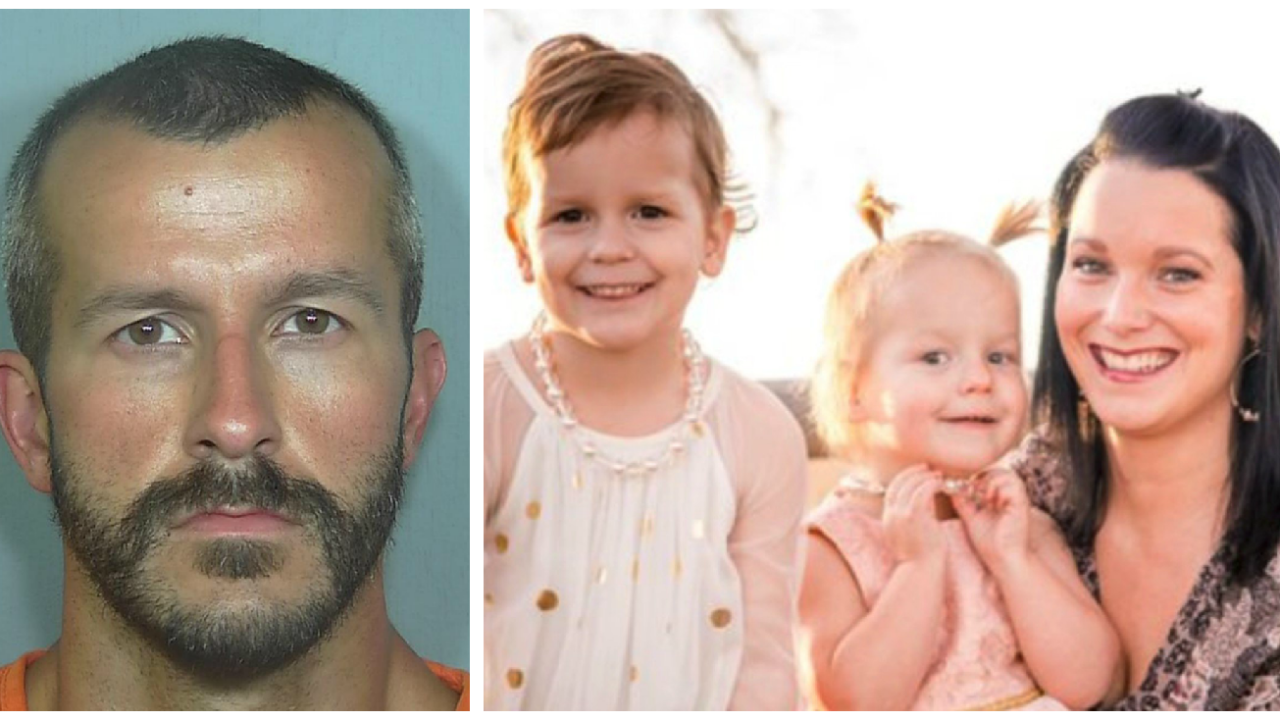 Chris Watts had just strangled his wife Shanann and was wrapping her in a sheet to dispose of her body when their daughter Bella walked into the room.

“What are you doing with mommy?” the 4-year-old asked her father.

The details of that interaction — Bella’s last known words before her death — and more information about the disturbing familial murders were revealed by Steven Lambert, the attorney for Shanaan Watts’ family, on the “Dr. Phil” show Tuesday.

Lambert’s comments provide a chilling picture of how Chris Watts killed his pregnant wife Shanann, 34, and their two children, Bella and Celeste, 3, and then disposed of their bodies at a secluded oil field where he worked. Prosecutors said he strangled his wife with his bare hands, suffocated the children, and then loaded their bodies in his vehicle and drove away to hide their remains.

He initially denied involvement in the August disappearance of his wife and daughters, and even spoke with a local news station about his worry for their well-being. However, he later pleaded guilty to the killings and was sentenced in November to five life sentences after prosecutors and Shanann’s family agreed to drop the possibility of the death penalty.

The TV interview comes a week after Colorado Bureau of Investigations spokeswoman Susan Medina said that Watts provided investigators with “additional information” about the murders of his family on February 18. The CBI said a written report and audio file from that interview will be released on Thursday.

Why he did it

After his sentencing last November, prosecutors had said they may never know what led Watts to kill his wife and daughters.

But in the “Dr. Phil” interview, Lambert said that the couple got into a fight and Chris Watts confessed he was having an affair. He also said he wanted a divorce and declared that their relationship was over.

“And she had said something to the effect of, ‘Well, you’re not gonna see the kids again.’ As a consequence of that conversation, he strangled her to death,” Lambert said.

As Watts began to wrap her body up in a sheet, Bella walked in and asked about her mother, Lambert said.

“She’s four, what we’ve been told she’s quite smart — was quite smart — and knew something likely was up. And what he said was that ‘Mommy is sick, we need to take her to the hospital to make her better,'” Lambert said.

The “Dr. Phil” episode also features video of Chris Watts watching a neighbor’s surveillance tape of him backing up his truck and putting something in the back. As Watts watches that surveillance tape, he puts his hands on his head, and the neighbor later notes that he was acting fidgety.