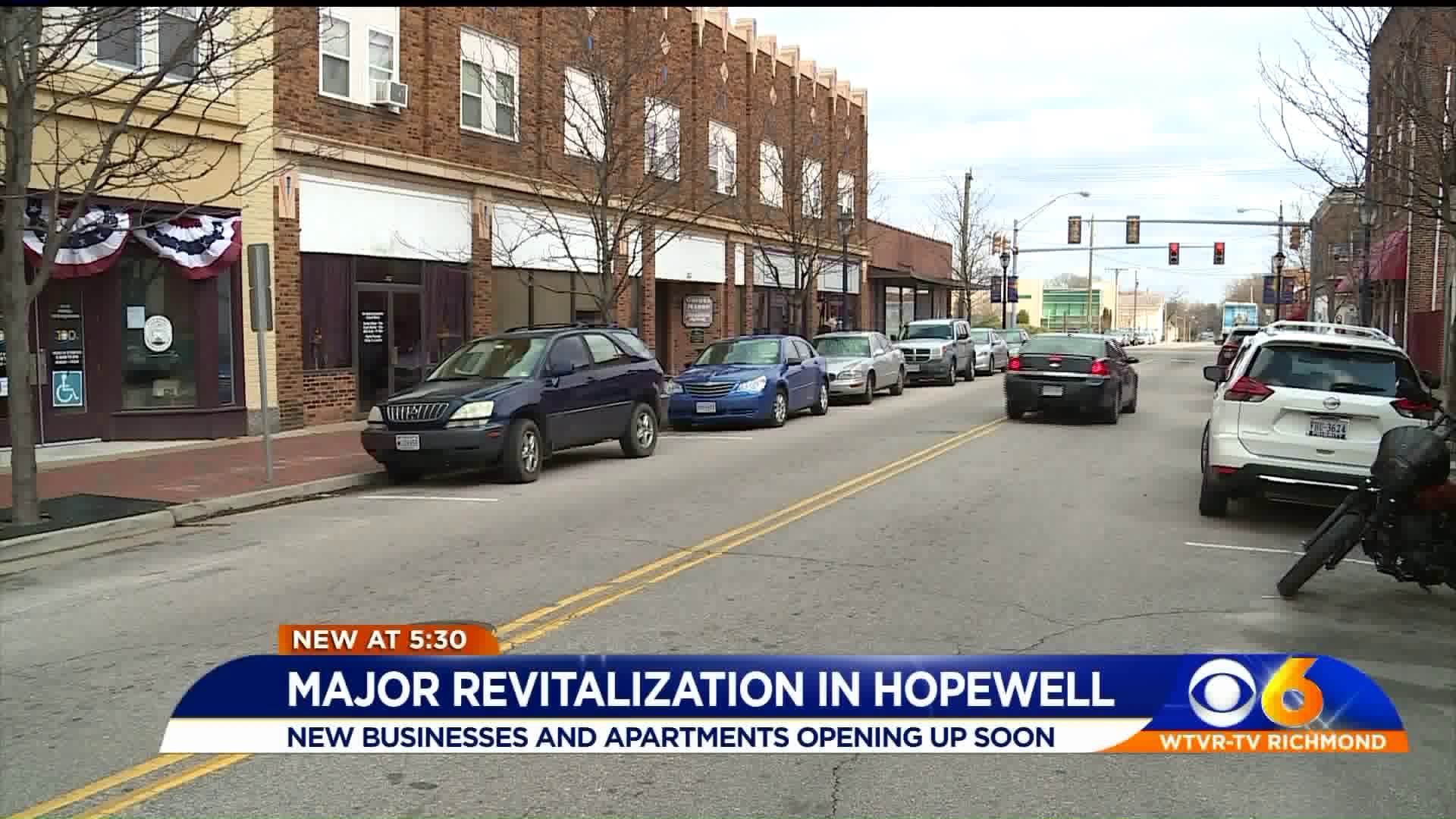 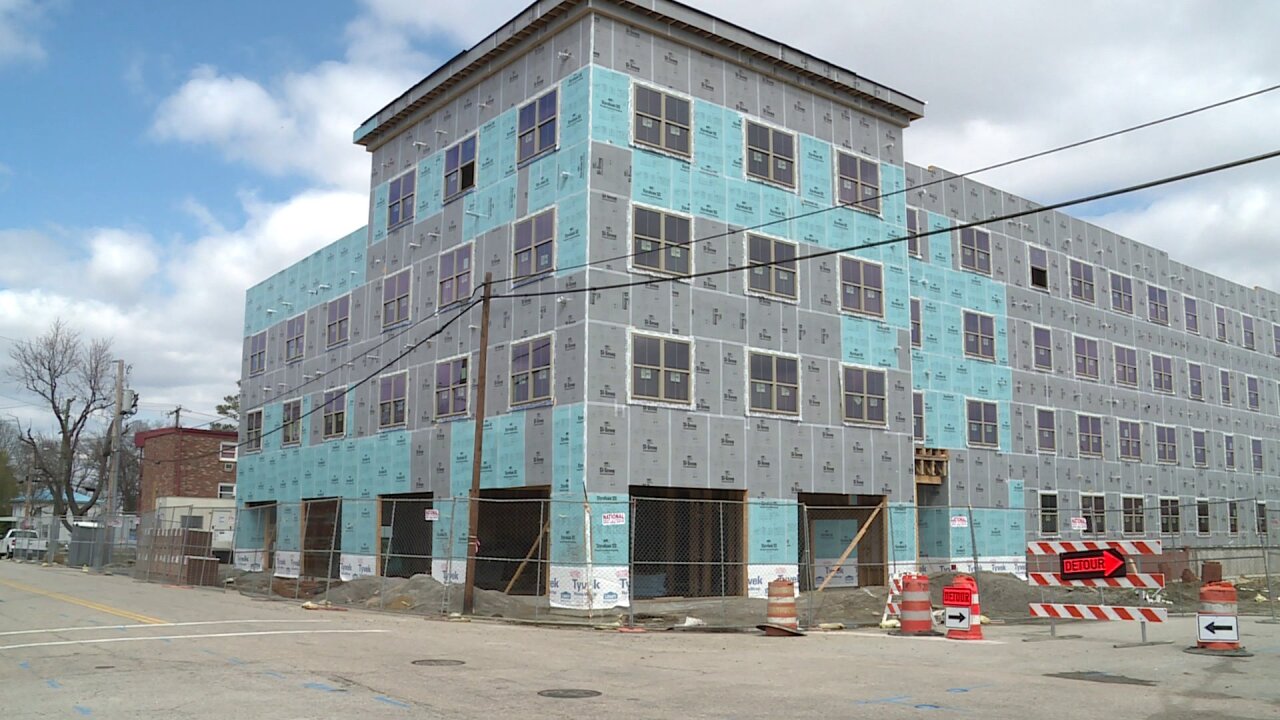 HOPEWELL, Va. -- The City of Hopewell is undergoing what it calls a major revitalization with new businesses and apartments opening soon.

"Well, I think it's our time," said Hopewell Assistant City Manager Charles Dane. "I am really excited by our trajectory right now."

That Trajectory is putting Downtown Hopewell on the map as a hotspot to live and hang out.

Marzigliano is set to open an Irish pub in the next few months.

“Everything’s starting to bloom down here," said Stephanie Marzigliano, owner of Paddy's Irish Pub. "Me and my husband live in the area and we just thought it would be a good time to start something to help the revitalization for downtown."

New businesses include coffee shops, an escape room, an antique shop, and a comic book store.

"Hopewell Downtown has a lot of good bones, you know and when a place has good bones, it's just a matter of the trends starting to set in and people starting to see what's happening,” said Michael Burnette, owner of Burnette's Baked Goods.

While the changes in Downtown Hopewell have been taking place over the last several years, some say in just the last 12 months not only can you see but you can feel a difference, as the revitalization takes hold.

"Everything just is a lot warmer and inviting and family friendly I think, than it used to be," said Hopewell visitor Grace Atkinson.

"I have literally seen a wave of people come in and begin to turn things around," said Ginny Gum, manager at Gun Cotton Coffee and Gallery.

To sustain the growth, another change is coming. A change that is destined to move people to walk downtown.

"We have one project right behind us underway right now, 68 units," said Dane.

The apartments are set to open by the end of 2019.

Longtime Hopewell residents say they are excited to see the changes.

"It's really very exciting to see that movement of interest and vitality coming back to downtown," said Paige Owens.

"When I think about what I see happening in the future, it makes me really excited, I am so excited to be part of it, so blessed to be part of it. I have no idea where it is going but I know it will be awesome," added Gum.