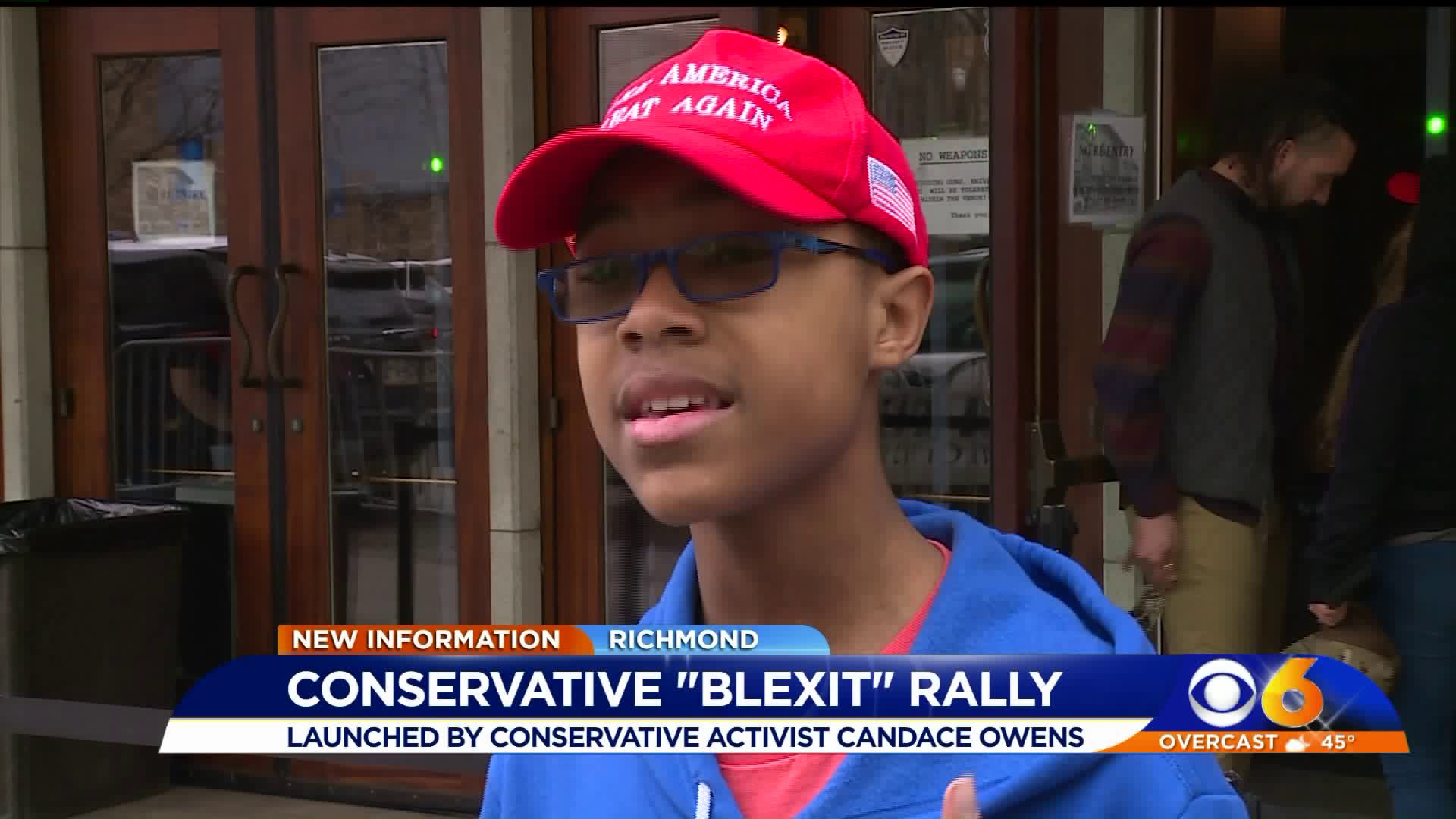 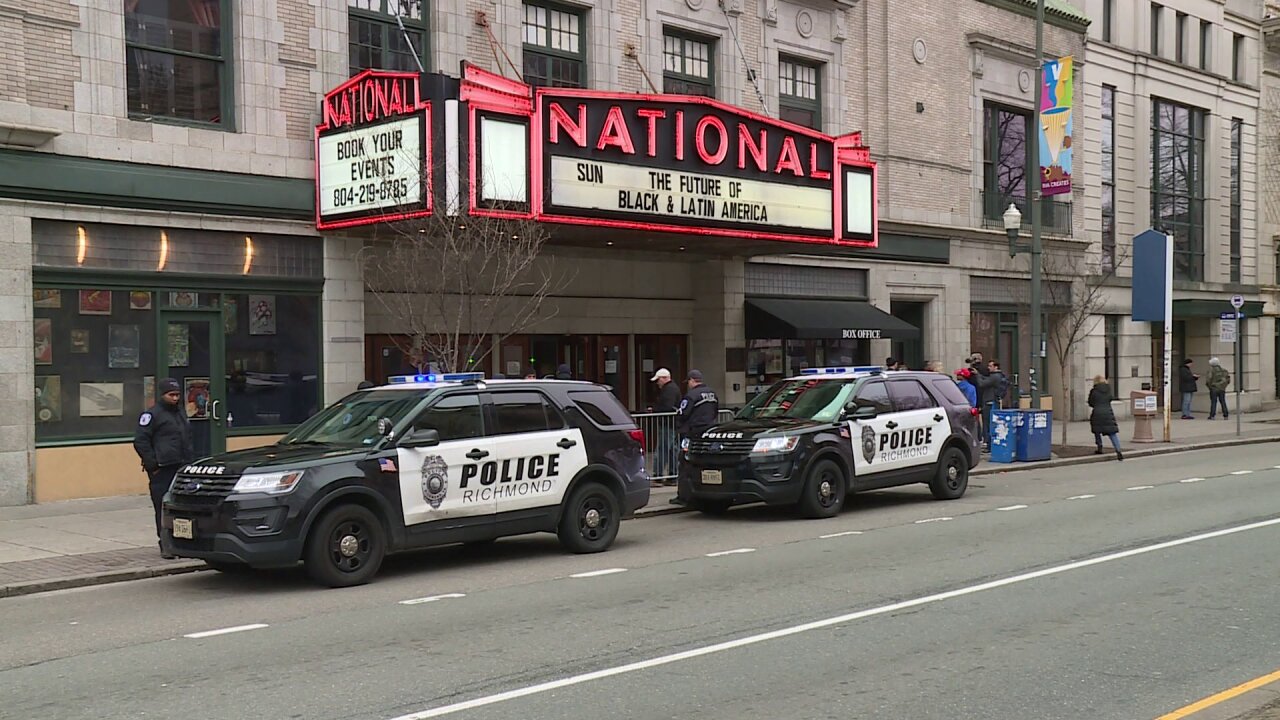 RICHMOND, Va. -- A group of conservative activists hosted a conference in Richmond aimed at convincing black and Latino voters to abandon the Democratic party in favor of the GOP. The Blexit group’s Statues vs. Governors event was held 3 p.m. to 6 p.m. at the National Theater.

"A state that launches mass protests against statues and yet ignores the problematic leadership of Ralph Northam is ready for a Blexit," reads a description of the event online.

The organization has faced criticism in the past after one of its founder, Candace Owens, appeared to defend Hitler during a discussion about nationalism in London in December.

Here is video of Candace Owens' full answer on nationalism and Hitler pic.twitter.com/NfBvoH8vQg

Owens said last month that her comments had been mischaracterized by "Leftist journalists."

A spokesperson for the Democratic Party of Virginia offered this comment about the event:

"Dinesh D'Souza and the rest of that group are an embarrassment to America. We can`t wait for them to exit our Commonwealth."

Did you attend the Richmond event? Weigh in on the WTVR CBS 6 Facebook page.