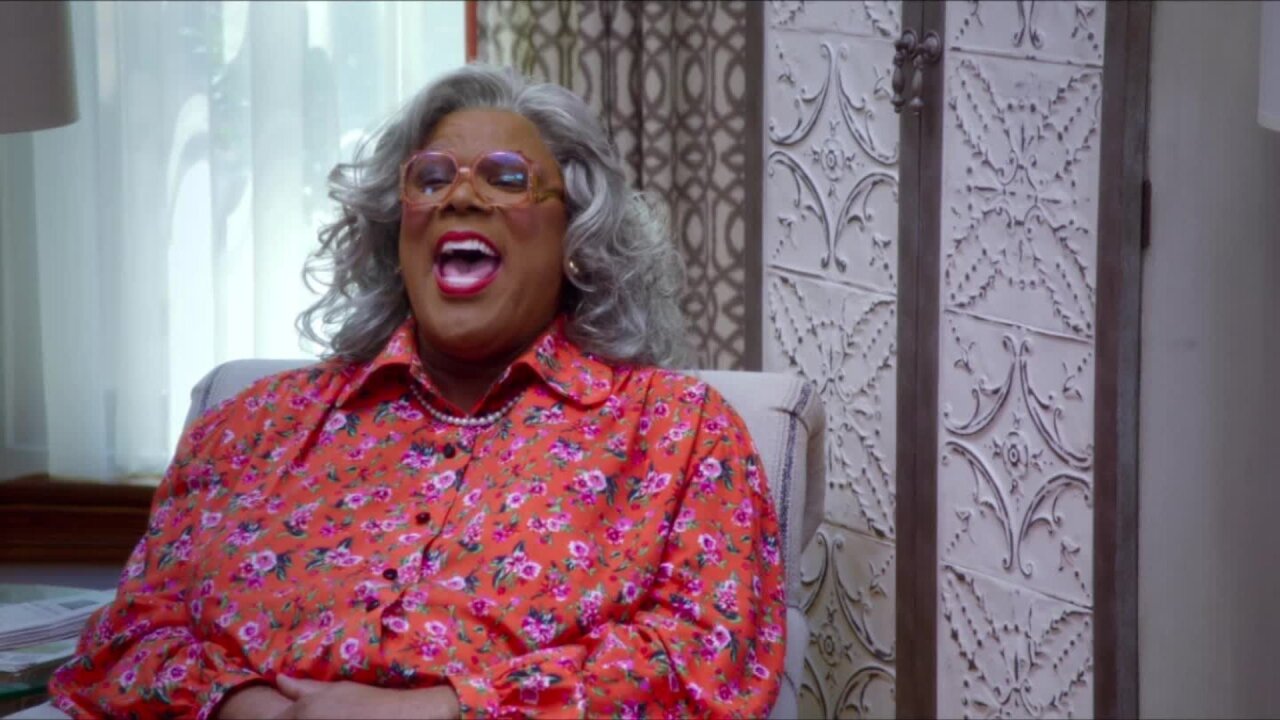 Perry told CNN in a recent interview why he’s saying goodbye to the feisty character after 10, soon to be 11, successful films.

“I’ll be 50 this year and I’m just at a place in my life where this next 50 I want to do things differently,” he said. “This character has been amazing. So many people have loved her. It’s been a great franchise.”

But Perry left the door open, somewhat slightly, that maybe one day down the road she’ll be back.

“She’s also run out of things to say in my point of view. So if there’s something else for her to say maybe one day she’ll return but for right now, no, I think I’m done.”

Related: Tyler Perry pays off more than $430,000 in layaways ahead of Christmas

Perry first debuted Madea on stage in the play “I Can Do Bad All By Myself” in 1999 and she made her screen debut in the 2005 film, “Diary of a Mad Black Woman.”

Despite the film’s title, it’s not Madea’s funeral and Perry says he did that for a reason.

“No, you can’t kill her. I mean, that’s like killing Rocky. Don’t kill him. I left the door open because I don’t want people to have a finality that she’s gone. That final thing, she’s dead and gone, don’t want that.”

Perry has said previously that he created Madea after his late mother and his aunt.

“(My mother) loved Madea,” Perry said. “She told me whatever you do, don’t stop playing this character. She loved Madea. My mother, even though we look alike, she was a much more beautiful version of this character for sure.”

Perry’s 19 films have grossed over $864 million at the North American box office. He also launched sitcoms such as “Tyler Perry’s House of Payne,” and “Tyler Perry’s Meet the Browns.”

And while this isn’t a goodbye, it’s more of a see you later, we will definitely be seeing more of Perry.