Man with mohawk wanted for assaulting Uber driver near VCU 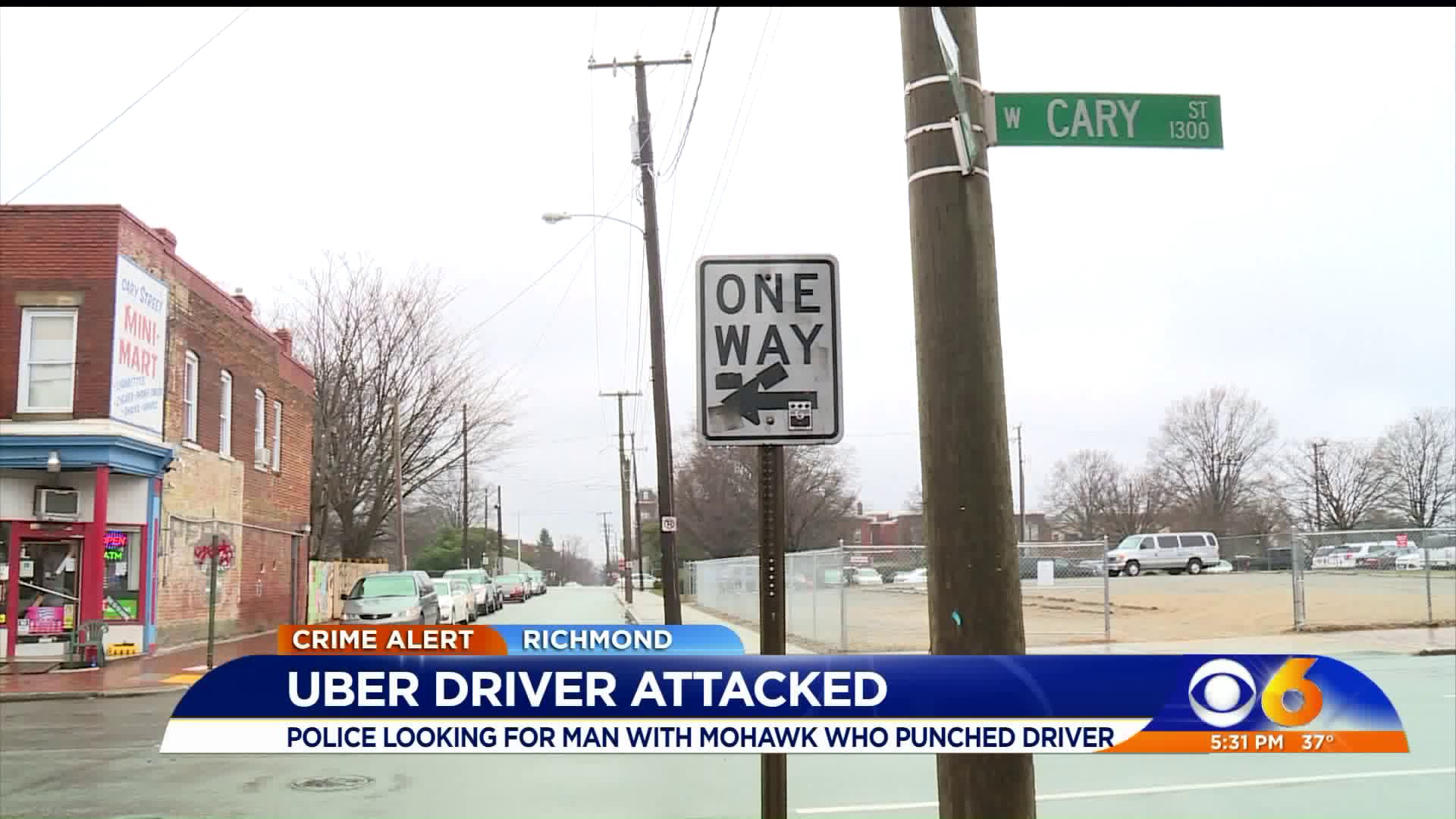 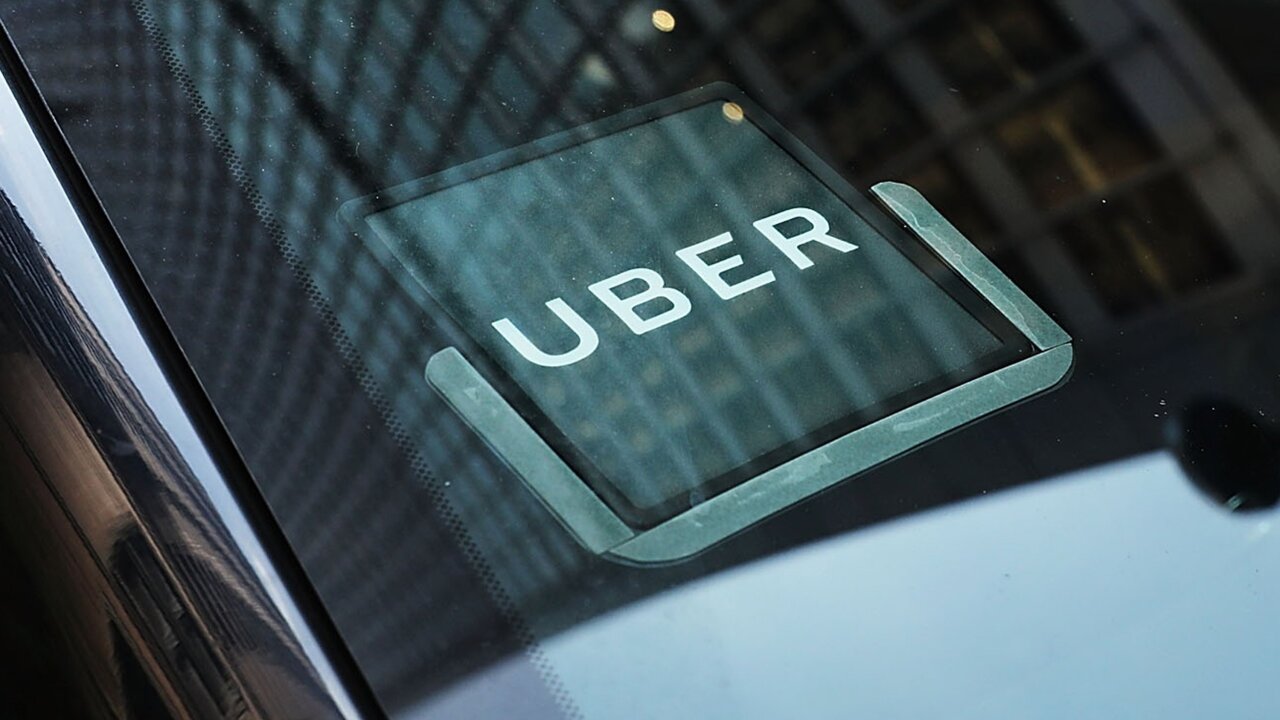 RICHMOND, Va. – A man with a mohawk is wanted after police say he assaulted an Uber Driver on West Cary Street late Thursday night.

The alleged incident happened shortly after 11 p.m. in the 1300 block of West Cary Street, near VCU’s Monroe Park Campus.

The suspect is described as a black male in his early 20s, with a goatee and a mohawk. He was last seen wearing a long sleeve red shirt and blue or black blue jeans.

Richmond Police are leading the investigation into the incident. If you have information that could help them, call Crime Stoppers at 804-780-1000 or submit a tip online at http://www.7801000.com.