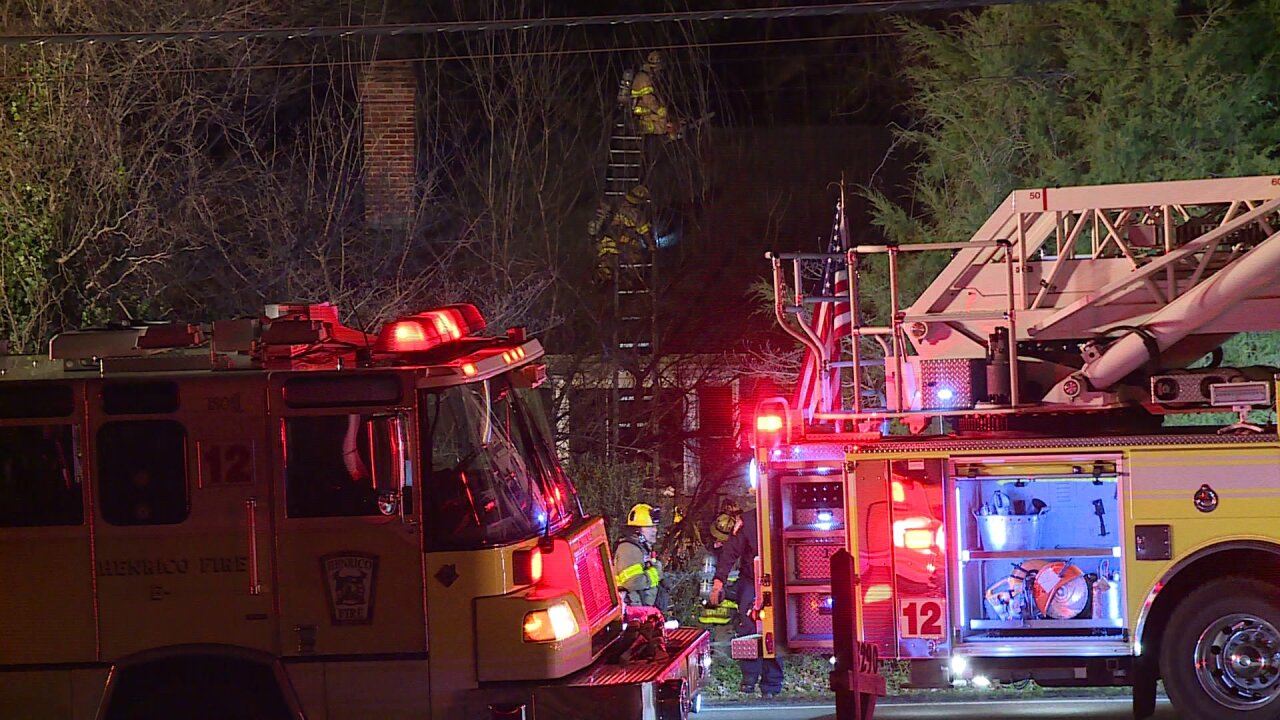 HENRICO COUNTY, Va. — A Henrico man was seriously injured in a Wednesday night house fire, according to a spokesperson with Henrico Fire. Firefighters were called to the 8200 block of Woodman Road at about 11 p.m. Wednesday.

“When firefighters arrived, the sole occupant had already evacuated the home and met them outside,” Henrico Fire spokesman Rob Rowley said. “Firefighters determined the man had serious injuries from exposure to smoke and heat and transported him to the hospital while other firefighters entered the home and quickly extinguished the fire.”

No one else was inside the home when firefighters arrived on scene.

“The fire remains under investigation,” Rowlwey said. “[It] is believed to be accidental in nature.”