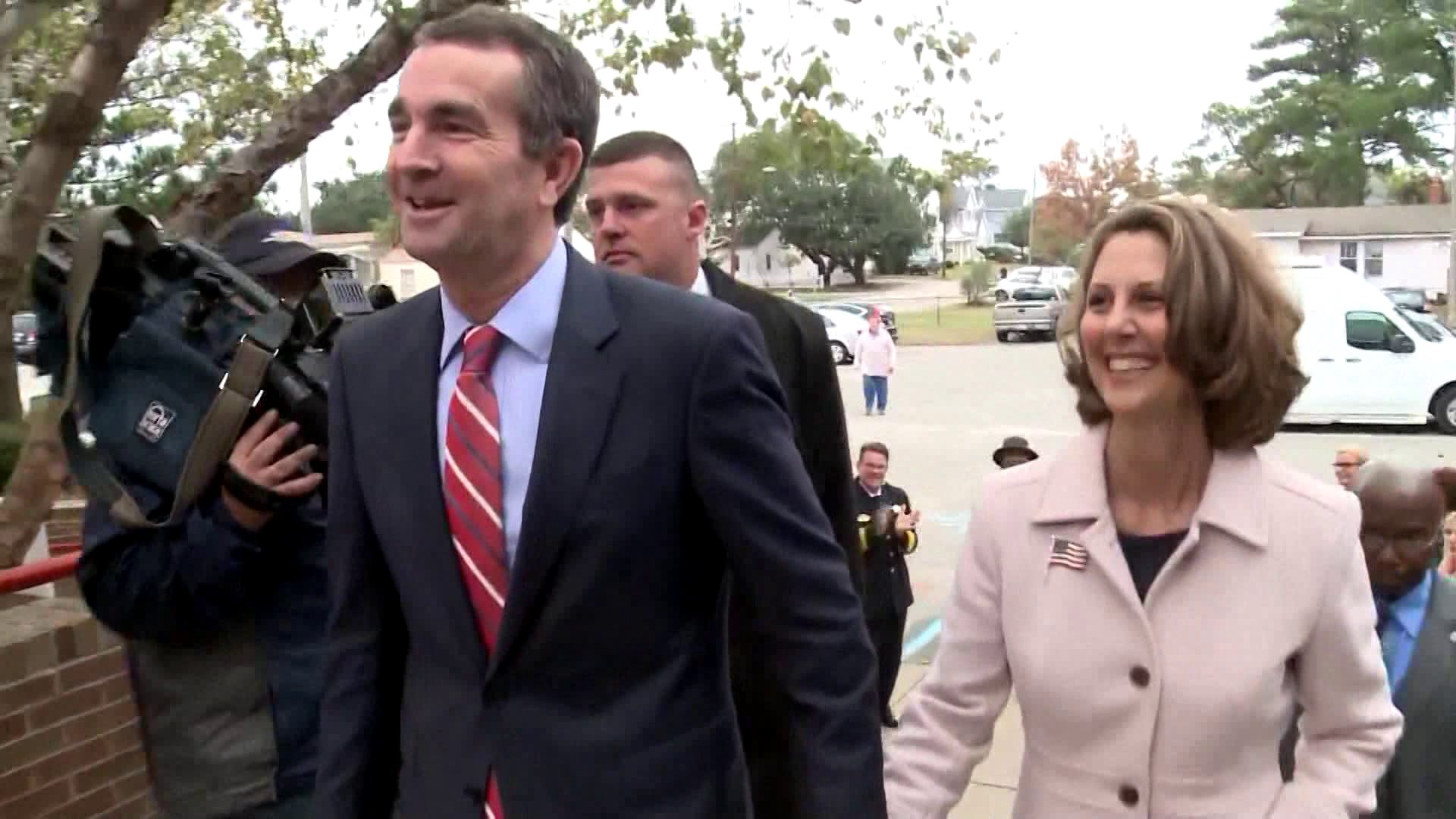 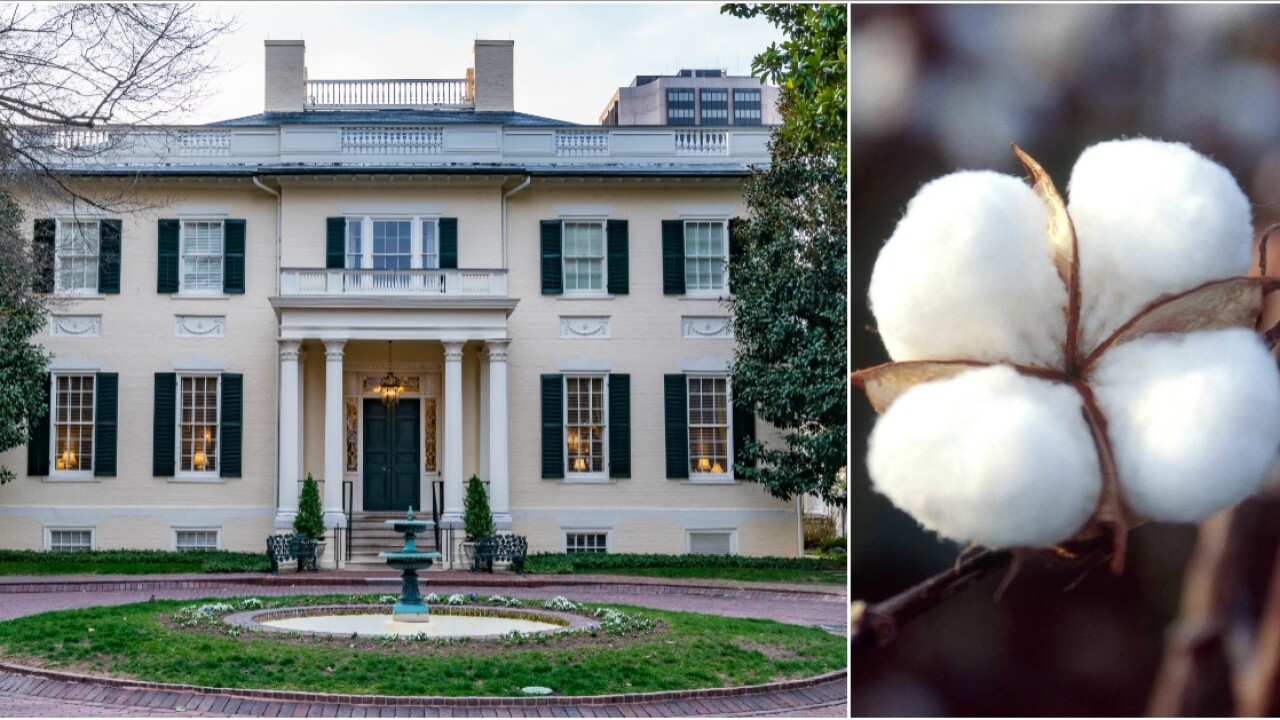 RICHMOND, Va. -- Near the Executive Mansion in downtown Richmond, residents shared mixed emotions about criticism of Virginia first lady Pam Northam after she asked students on a historical tour of the Executive Mansion to hold cotton while sharing the history of the former slave quarters on site.  Officials said the first lady has made multiple attempts to contact the family of a student who wrote a letter critical of how the tour was handled, but they have not heard back at this point.

In a letter addressed to Pam Northam and obtained by CBS News and WTVR, the 8th grade Senate page said Northam's actions during a tour of the Executive Mansion's old slave quarters were "beyond inappropriate, especially considering recent events with the Governor."

"There are only three Black pages in the page class of 2019. When you went to hand out the cotton you handed it straight to another African American page, then you proceeded to hand it to me, I did not take it," the student wrote. "The other page took the cotton, but it made her very uncomfortable. I will give you the benefit of the doubt, because you gave it to some other pages. But you followed this up by asking: 'Can you imagine being an enslaved person, and having to pick this all day?'"

The Governor's Office said there were more than 100 students in the group, and every student was asked to hold the cotton and other "agricultural items" if they wanted to take part.  For several months, Mrs. Northam has been using the items as an educational tool to help illustrate the experience of slaves during a painful period of Virginia's history, officials said.  They added that to their knowledge this is the first time a complaint was filed.

Virginia governor's mansion near the capitol in Richmond, Virginia.

The Clerk of the Senate said Thursday they did not receive a complaint about the tour at the time or since.

"I have provided the same educational tour to Executive Mansion visitors over the last few months and used a variety of artifacts and agricultural crops with the intention of illustrating a painful period of Virginia history. I regret that I have upset anyone," Mrs. Northam said in a statement released Wednesday night.  "I am still committed to chronicling the important history of the Historic Kitchen, and will continue to engage historians and experts on the best way to do so in the future."

Sherri Bagley works in downtown Richmond, and said the situation shows the governor and first lady have more to learn when it comes to racial sensitivity.

"It's sort of disheartening after all the events that have taken place over the last month. Today being the end of February, the end of black history month," Bagley said.

Other people were less critical of the first lady, saying if her efforts to educate the students on the contribution of enslaved people were genuine, the use of cotton as a teaching tool did not bother them.

"If it was part of the tour and being educated, I don't see where there should be any criticism for that," said Michael Newbauer, who lives in Richmond.

"I think before we react to anything, we should really have better insight into it. You really shouldn't just react to the article," said Rick Burke, who read about the situation for the first time Thursday morning.

CBS 6 political analyst Dr. Bob Holsworth said the episode involving the first lady may be another example of why Governor Northam should focus his efforts on policy and not leading a dialogue on racial equity.

"I don't think in and of itself, Pam Northam meant to offend in any way," Dr. Holsworth said.  "[The Governor] is really not in the position to lead this statewide dialogue right now largely because I think there is a lot of distrust that you still have."

CBS 6 made multiple attempts to contact the student's mother, but we have not heard back yet.