Trump slams Democrats over Cohen timing, names him a liar 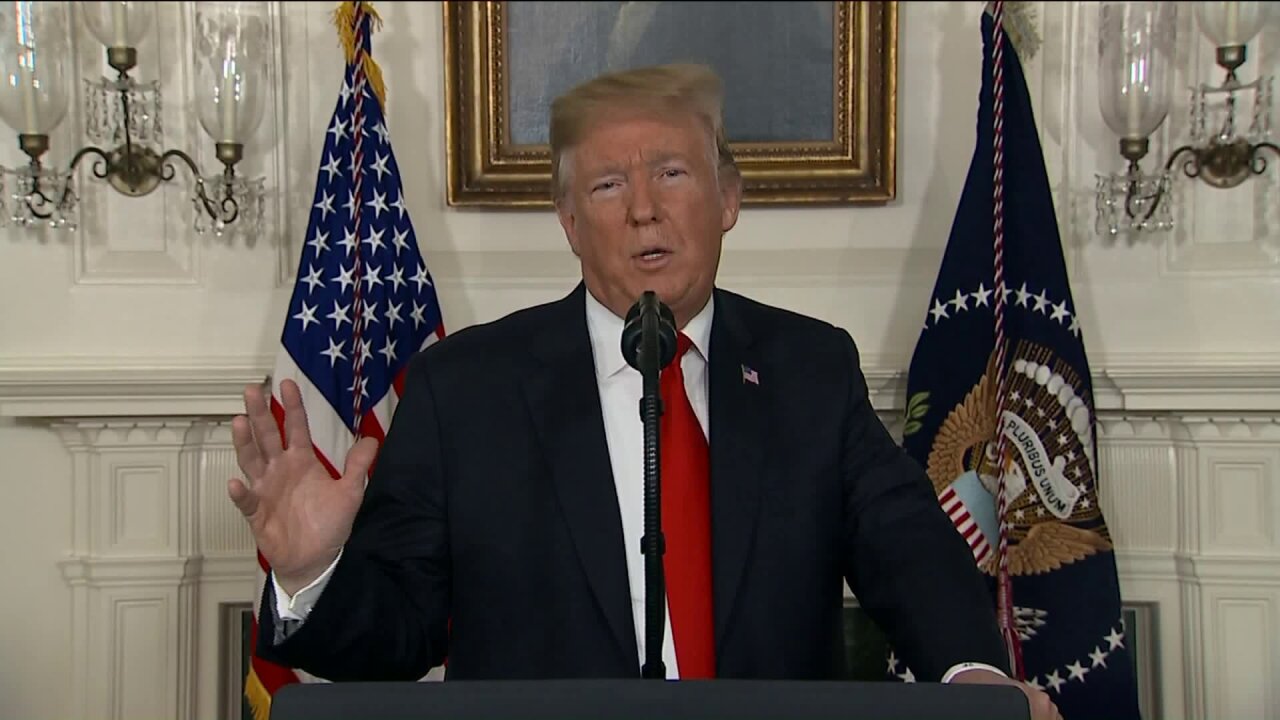 President Donald Trump slammed Democrats during a news conference Thursday for having scheduled the damning testimony of his former attorney Michael Cohen during his summit with North Korea and accused Cohen of lying.

Trump awoke in Vietnam on Thursday while US newscasts were still picking through Cohen’s unsparing testimony. The President did not address the specific allegations Cohen leveled against him, but said his former adviser “lied a lot.”

The President’s comments were his first on the matter since Cohen sat before the House Oversight Committee, a stunning testimony that upstaged Trump’s high-wire diplomacy in Hanoi.

During his seven hours of testimony, Cohen accused Trump of being a “racist,” a “conman” and a “cheat.” He claimed that Trump was aware during the 2016 campaign of his longtime political adviser Roger Stone’s communications with WikiLeaks about the release of hacked Democratic emails. And once again — this time before the cameras — he implicated Trump in federal crimes.

“He lied a lot,” Trump said. “He lied about so many different things.”

Cohen’s congressional testimony did more than draw attention away from his summit with North Korean leader Kim Jong Un. It also amounted to a distraction for the President himself, who tweeted about Cohen’s testimony between meetings on Wednesday and then turned on the TV to watch himself after returning from dinner with Kim.

“I tried to watch as much as I could,” Trump said during his news conference on Thursday, though he said he “wasn’t able to watch too much because I was a little busy.”

During a break in meetings on Wednesday, Trump took to Twitter to slam his longtime top former aide as a lying, unreliable witness.

“Michael Cohen was one of many lawyers who represented me (unfortunately). He had other clients also. He was just disbarred by the State Supreme Court for lying & fraud. He did bad things unrelated to Trump. He is lying in order to reduce his prison time. Using Crooked’s lawyer!” Trump tweeted, falsely claiming Cohen’s testimony before Congress would help reduce his prison time.