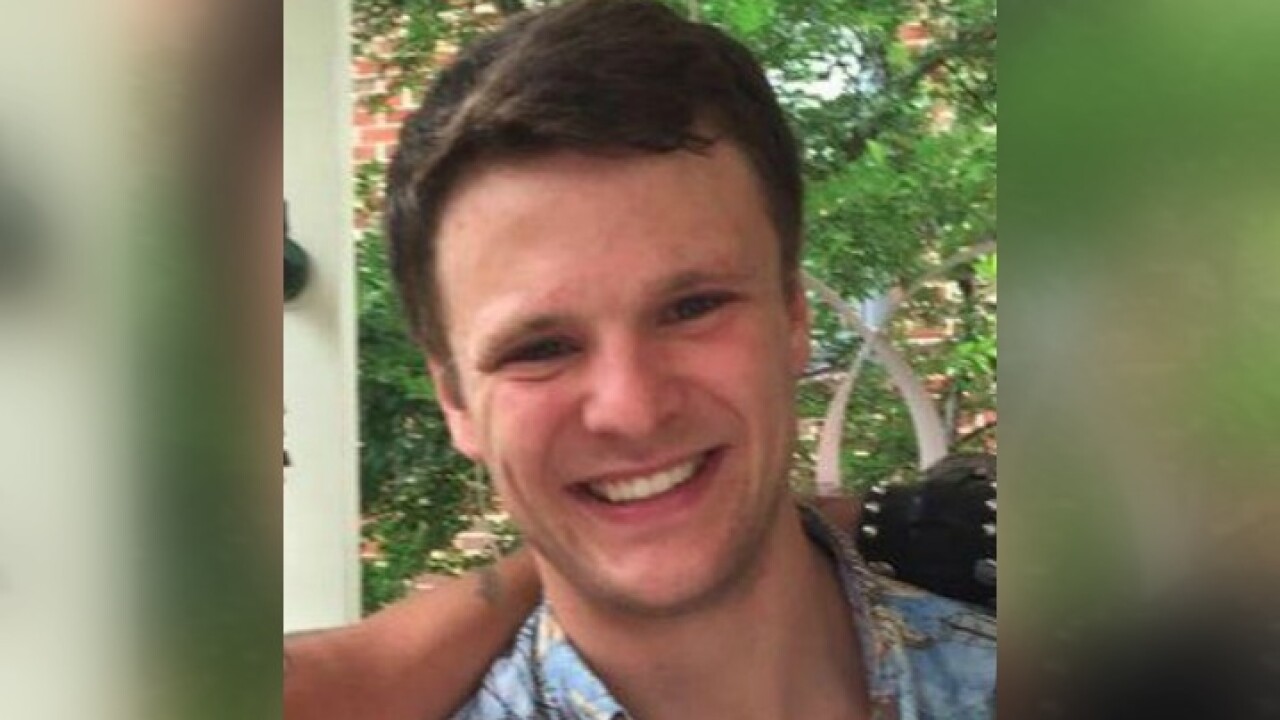 “He felt badly about it. He felt very badly,” Trump said at a news conference after his second summit with Kim, after saying they discussed the matter privately. “He tells me that he didn’t know about it and I will take him at his word.”

North Korea released Warmbier, an American student, in June 2017 after more than a year of imprisonment, returning him to the US in a coma. Warmbier died days after returning to the US and US officials quickly blamed North Korea for the brain damage Warmbier suffered that led to his death.

It was the latest instance in which Trump has taken the denial of an autocratic leader at face value and Trump’s comment ignored the tight control that Kim maintains over the internal affairs of his country as its supreme leader, particularly sensitive matters such as the imprisonment of an American citizen.

Trump’s willingness to suspend disbelief with Kim echoes the way he accepted Saudi Crown Prince Mohammad bin Salman’s denial of involvement in the murder of the journalist Jamal Khashoggi and Vladimir Putin’s that claim Russia didn’t meddle with the 2016 US presidential election.

Trump appeared to clear Kim of any responsibility in the matter though he did acknowledge that North Korean prisons — a nefarious facet of Kim’s repressive rule —- are “rough.”

Yet another instance in which the US President once again glossed over or downplayed Kim’s position overseeing one of the most repressive regimes in the world, clearing Kim of responsibility for conditions that human rights groups say include concentration camps, starvation and medical experimentation on human subjects.

Trump said he believed Kim’s denial in part because it would not be in Kim’s interest for Warmbier to wind up in a coma as he did during his imprisonment in North Korea.

“I don’t think that the top leadership knew about it,” Trump added. “I don’t believe that he (Kim) would have allowed that to happen.”

Trump has largely avoided the topic of North Korea’s atrocious human rights record as he has tried to coax Kim into giving up his nuclear weapons, and Trump’s comments on Thursday fit a pattern of Trump glossing over those abuses in favor of strengthening his one-on-one relationship with Kim.

When a reporter tried to ask Kim on Thursday if he was discussing his country’s human rights record, Trump jumped in and simply said: “We’re discussing everything.”

Santorum: Trump’s decision to side with Kim on Otto Warmbier was ‘reprehensible’

“This is the conundrum of Donald Trump for many of us who like his policies and don’t like a lot of the things he does and says,” Santorum said of the decision to CNN’s John Berman on “New Day.”

“But, this is reprehensible, what he just did. He gave cover, as you said, to a leader who knew very well what was going on with Otto Warmbier,” Santorum, who is a CNN political commentator, said. “And again, I don’t understand why the President does this. I am disappointed, to say the least, that he did it.”

Earlier Thursday, Trump, who was in Hanoi for a summit with Kim, said the North Korean leader “felt badly about it. He felt very badly,” telling reporters the two discussed the matter privately. “He tells me that he didn’t know about it and I will take him at his word.”

North Korea released Warmbier, an American student, in June 2017 after more than a year of imprisonment, returning him to the US in a coma. Warmbier died days after returning home and US officials quickly blamed North Korea for the brain damage Warmbier suffered that led to his death.

“What he did in Hanoi was the right thing to do — he walked away from a bad deal. He hopefully saw this as a learning experience that the North Korean’s can’t and shouldn’t be trusted,” Santorum said, adding this is a “wonderful moment in (Trump’s) presidency.”