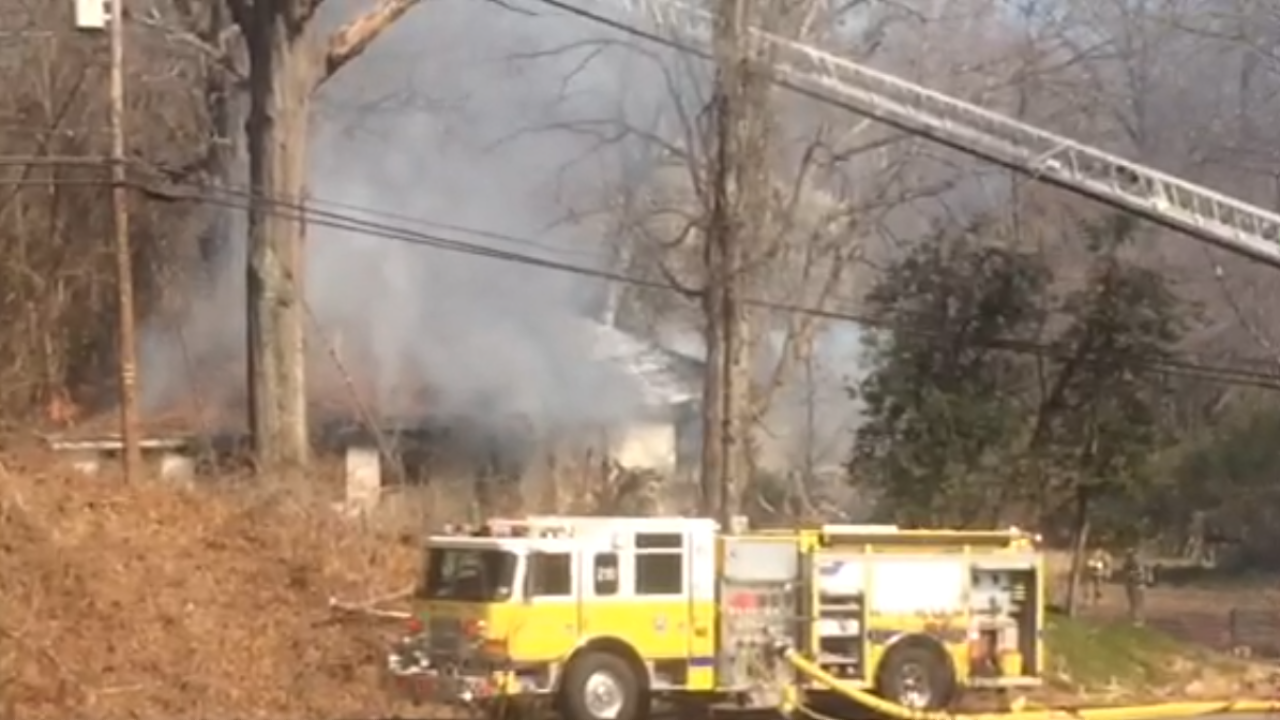 Photo and video courtesy of Paint it LLC

Lt. Jason Elmore with Chesterfield Fire and EMS tells CBS 6 that the home in the 12300 block of Midlothian Turnpike appears to be vacant.

The fire was described as heavily involved on arrival.

There are no injuries at this time, according to Lt. Elmore.

Elmore says the fire is under control and is under investigation.

Police shut down Midlothian Turnpike between Alverser and Old Buckingham for multiple hours to allow crews to get to hydrants on both sides of the road.

Photo and video courtesy of Paint it LLC.