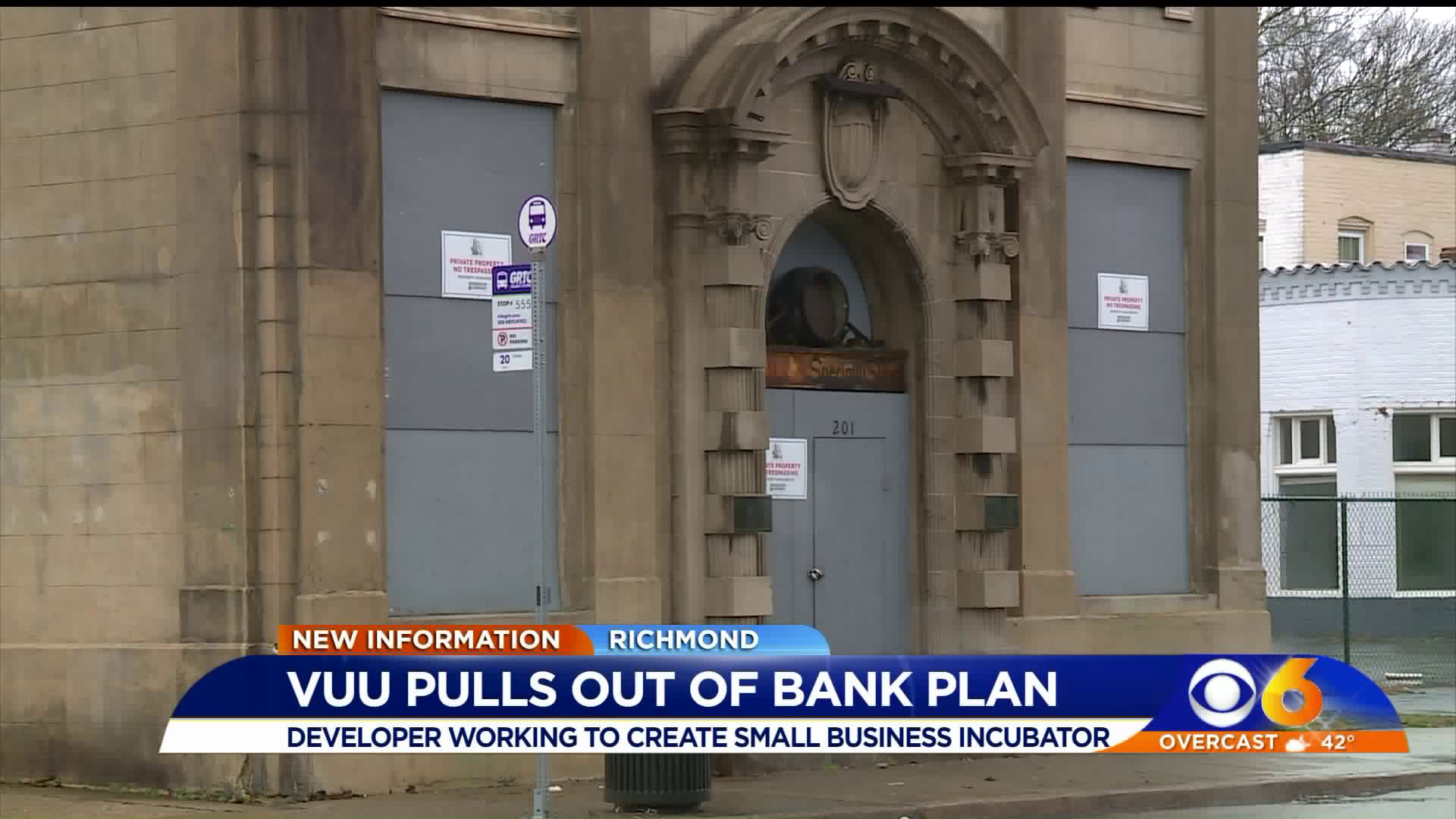 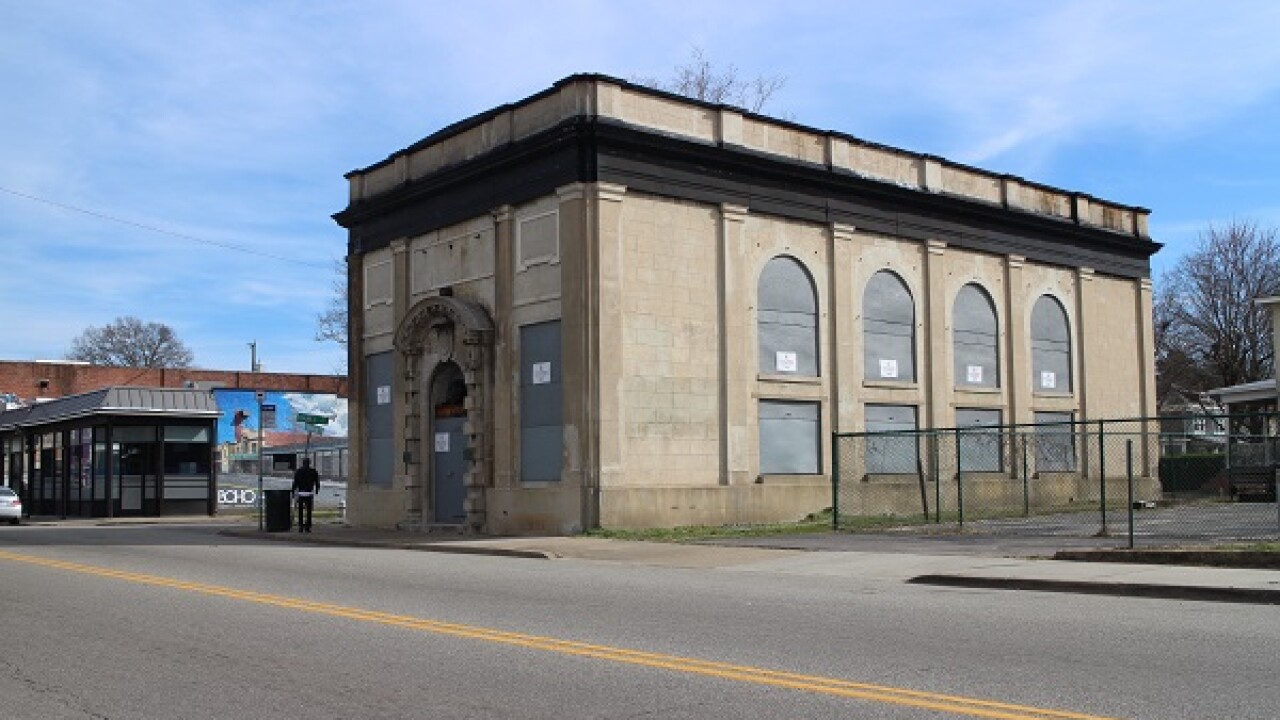 Virginia Union University said it is no longer involved in Dixon/Lee Development Group’s plan to convert the former American National Bank Building at 201 W. Brookland Park Blvd. into a small-business development center that was planned to involve university resources and students.

Responding to inquiries from BizSense, VUU spokeswoman Pamela Cox provided a statement saying the university had decided to terminate the memorandum of understanding it signed with Dixon/Lee in 2017, and that it is assessing its relationship with the group and principal LaMar Dixon.