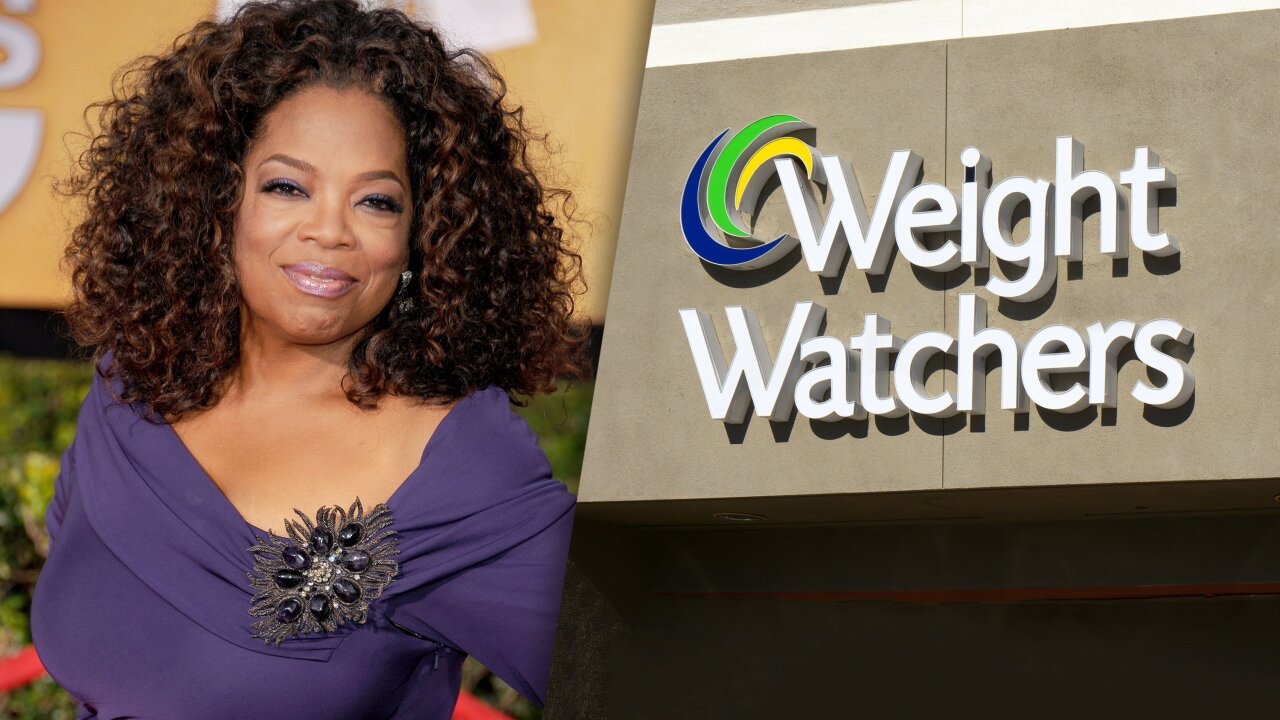 Oprah Winfrey first bought Weight Watchers stock in October 2015 for $43.5 million. Her investment is now worth more than $400 million.

WW, the company that was known for years as Weight Watchers, is trying to “course correct” after some business blunders left Wall Street severely disappointed.

The company’s stock plunged as much as 28% during after-hours trading Tuesday after WW posted its latest earnings report. Its profits were well below what investors were expecting.

WW is in the middle of a campaign to rebrand as a wellness company after spending decades as the biggest name in weight loss programs. Weight Watchers was founded in 1963.

CEO Mindy Grossman said in a statement that customer recruitment has been slow, and the company quickly “moved to course correct” with revamped advertising and media campaigns.

“While we are disappointed with our start to 2019, we are confident that our strategy to focus on providing holistic wellness solutions leveraging our best-in-class weight management program is the right path to support long-term sustainable growth,” Grossman said.

WW’s struggles have been bad news for spokesperson Oprah Winfrey: She owns more than 8% of WW’s shares. Her stake has shed well over half its value over the past year.

Tuesday’s stock plunge comes a week after after two analysts cut their price targets for the company.

JPMorgan’s Christina Brathwaite downgraded it to an “underperform” — or a “sell” — and sliced her price target from $37 to $25. It was trading around $21 at one point during after-hours trading Tuesday.

Brathwaite is worried that reviews for the WW app will become “increasingly negative” and competition from rival weight-loss services Noom and Diet Doctor.

Oppenheimer’s Brian Nagel is far more optimistic. Last week, he lowered his price target for WW to $40 from $98 a share. That’s still well above where WW had been trading.

Nagel conceded that “investors have increasingly fretted over the potential for waning subscriber growth at the company.”