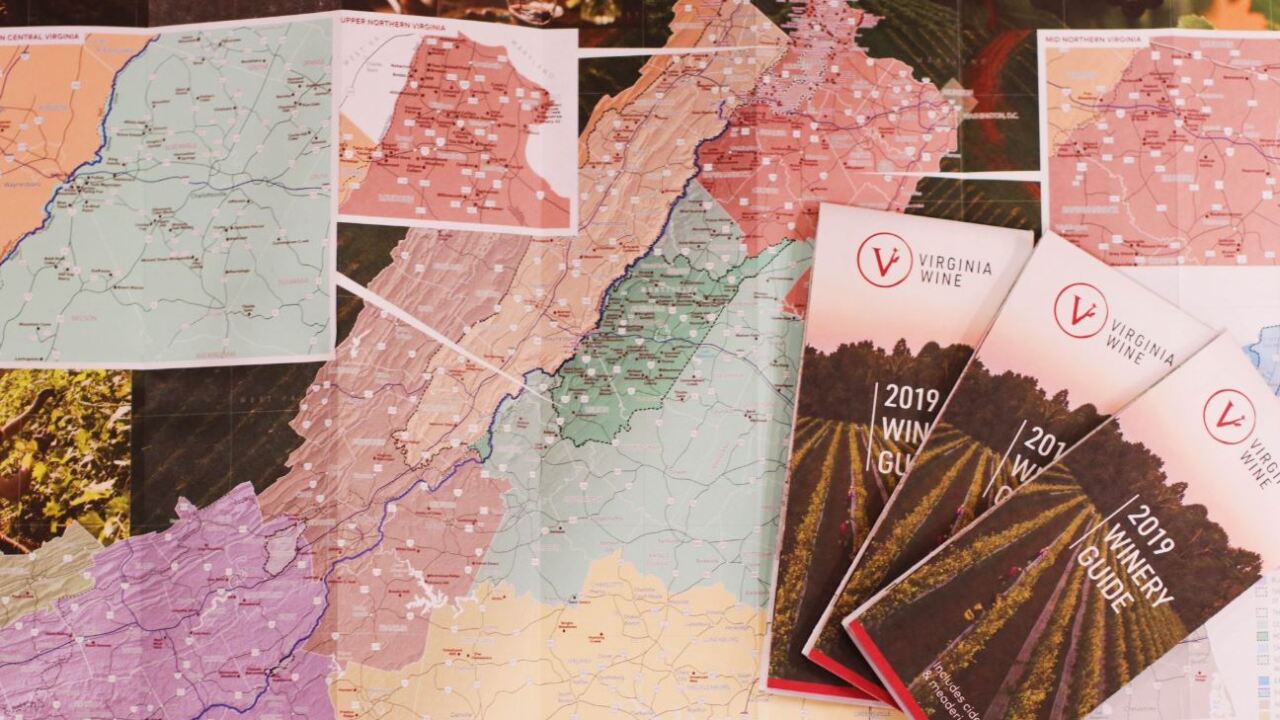 RICHMOND, Va. — The judging is complete, the 2019 Virginia Governor’s Cup Gold Medalists have been announced, and they look delicious.

Out of 510 entries, 68 Virginia wines were awarded gold medals.

All “entries must include an affidavit with a certification of 100 percent Virginia fruit and vineyard particulars, including grower names and location, as well as information on alcohol, acidity or basicity (pH) and residual sugar,” according to the Virginia Wine Board.

Of all the gold medal wine, the top 12 red and white wines will be placed in the Governor’s Cup Case® which showcases the state’s top wines.

Out of those 12, the highest scored wine of the competition will take the top prize of the Governor’s Cup.

The judges’ panel is led by Jay Youmans. Youmans hold the distinction as one of only 51 Masters of Wine (MW) in the U.S.

Bartholomew Broadbent, another judge and owner of Broadbent Selections, blind tastes all entries and is given no information about wine producers during the lengthy judging stint.

He stated that his favorites consist of definitely Barboursville (full disclosure, Broadbent Selections represents Barboursville Vineyards in every state other than Virginia). He is “surprised that Trump had four wines [take gold],” but doesn’t believe that will help them sell.

Dreaming of springtime? It’ll be here before you know it. Don’t be caught off guard – start planning your #vawine tours now by claiming your complimentary 2019 Virginia Winery Guide. https://t.co/XnGcqI1QxF pic.twitter.com/3xkG4Bchqf

His biggest takeaway this year? “[I] was pleased to see that some relatively obscure varietals were winners, as they should be,” Broadbent stated. He makes mention of the Touriga from Barren Ridge and Keswick, along with Nebbiolos and Vermentino.

The Winery at Bull Run Reconciliation 2016

Download “Eat It, Virginia!” wherever you listen to podcast. If you like the show, please leave a 5-star review. We’d also love to receive feedback and questions at EatItVirginia@gmail.com.