Mom stunned after 15-year-old arrested for Emporia murder: ‘I’m standing next to my son’s killer’ 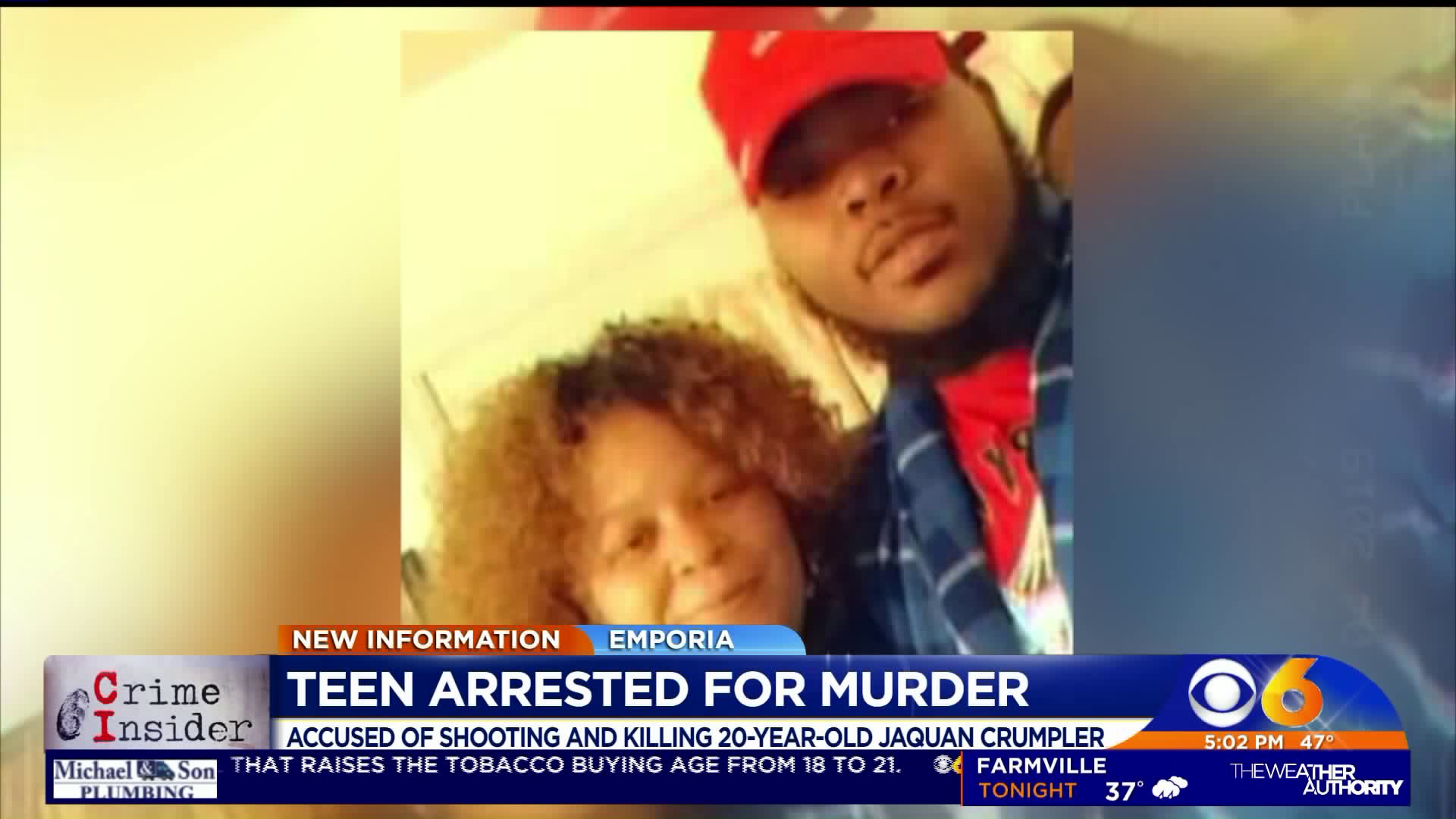 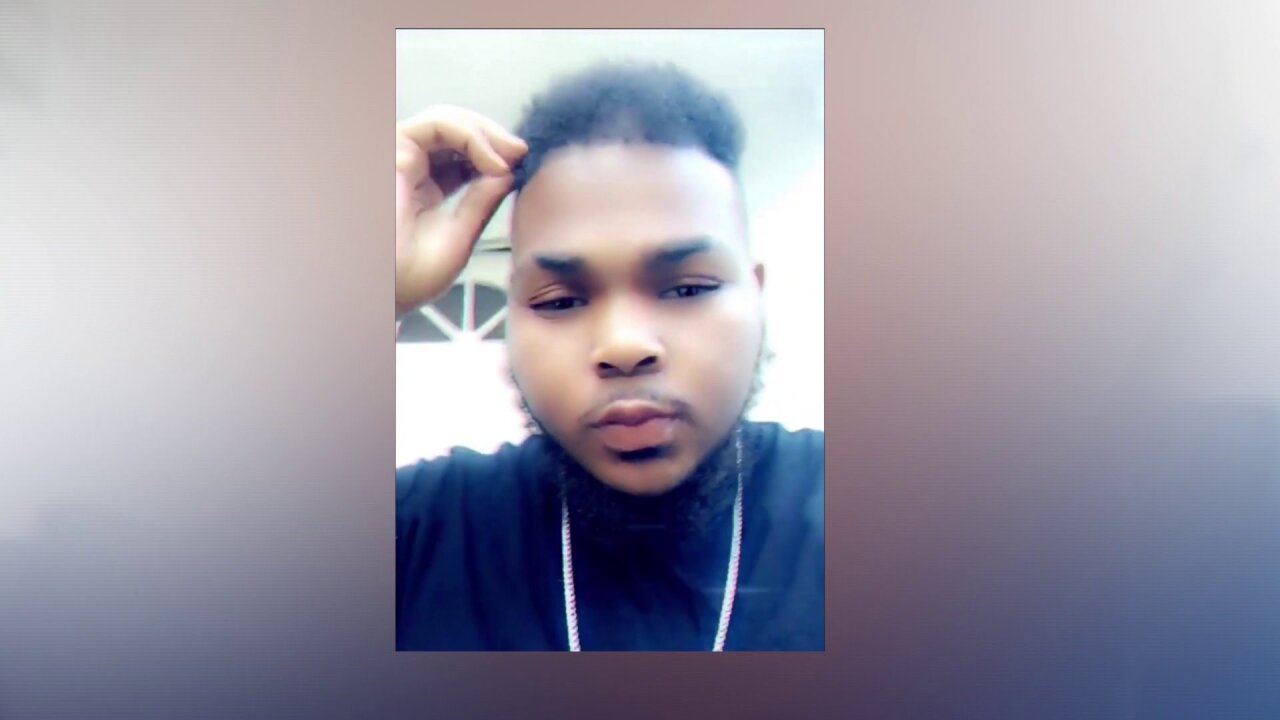 EMPORIA, Va. -- The mother of a man shot to death on Valentine’s Day was stunned when police told her a 15-year-old boy had been arrested for the crime.

Police said 20-year-old Jaquan Crumpler was found shot to death in his bedroom at a home on Clay Street in Emporia around 9:30 p.m. on Feb. 14.

Officials said days of investigating and interviewing some of the same friends over and over developed enough probable cause for a search warrant.

As a result, Emporia Police went to a home on Virginia Avenue -- about two blocks from police headquarters -- and arrested a 15-year-old boy for first-degree murder on Thursday night.

"He came over here after my son passed every day and grieved with us,” LaToia Crumple said. “He told me it would be OK -- and the whole time I’m standing next to my son’s killer."

Crumple said the arrest of her son’s killer reignites the heartache.

"They knew each other, they hung with each other,” LaToia Crumple said. “He used to always say, you can't trust nobody."

"It's really hard to make sense out of nonsense and for an individual to perpetrate the act that he did on the victim –-- and then to go back and grieve with family makes no sense to me," Pinksaw said.

The teen is being held at a juvenile detention facility.