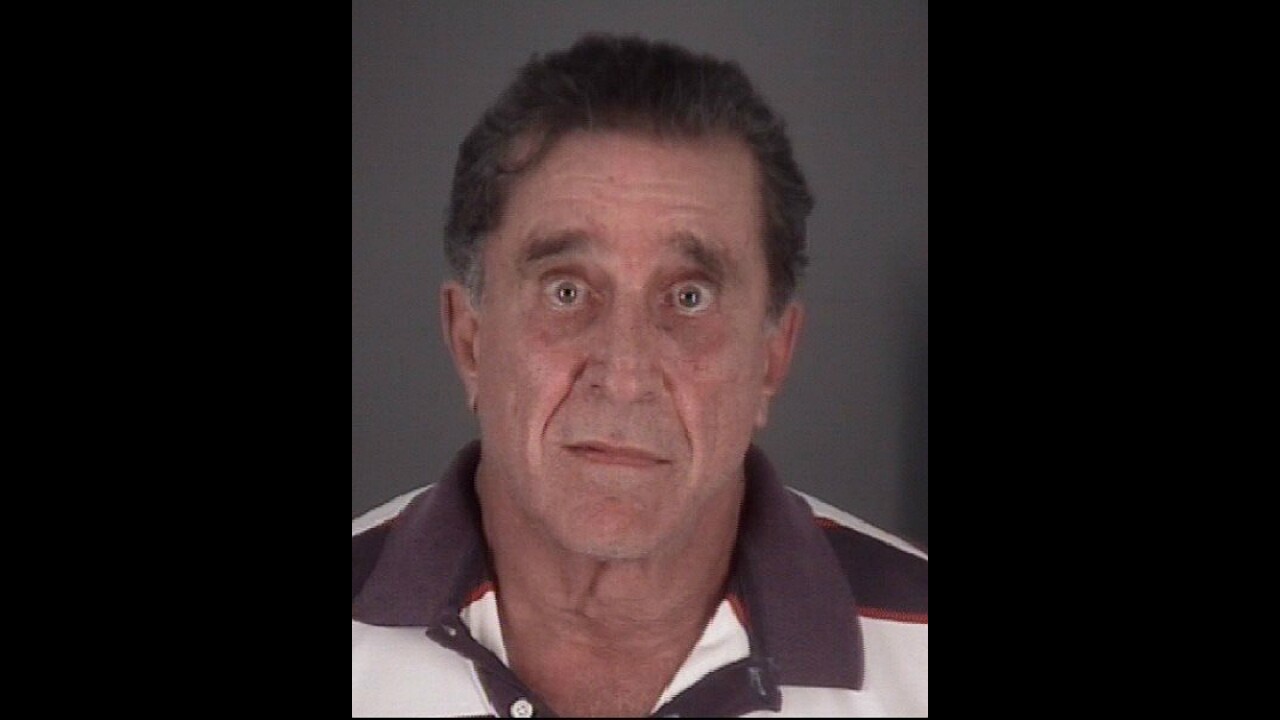 Dale Massad, who was elected mayor in 2015, was arrested by the officers from the Florida Department of Law Enforcement and accused of practicing medicine without a license. He now also faces two charges of attempted murder.

Nocco said no one was hurt at Massad’s home after the predawn incident in which the sheriff’s SWAT officers were assisting FDLE.

According to a complaint affidavit, SWAT officers knocked several times on the front doors of the mayor’s home and tried unsuccessfully to use a battering ram to force them open. Another officer tried shooting the locks of the doors with a shotgun.

After they swung the doors open, a SWAT member set off a flash bang grenade inside the doorway.

When officers heard two shots, they retreated behind an armored vehicle, the court document says.

The mayor had a gun in his hand, so officers ordered him to drop the weapon, Nocco said.

“If somebody is firing at us we have every means and every right to fire back at them,” the sheriff said. “They did what they thought was appropriate at the time.

Authorities said Massad, 68, was in jail Thursday. It is unclear whether he has an attorney. CNN called his home number and reached out to family members but didn’t get a response.

Massad relinquished his medical license in 1992 but was still practicing medicine, the FDLE said. Patients were coming to his home, the agency said in a news release.

“He had performed medical procedures at his residence, with one procedure requiring additional hospital treatment for the patient,” the statement said.

Port Richey is on the Gulf of Mexico and has about 2,800 residents.