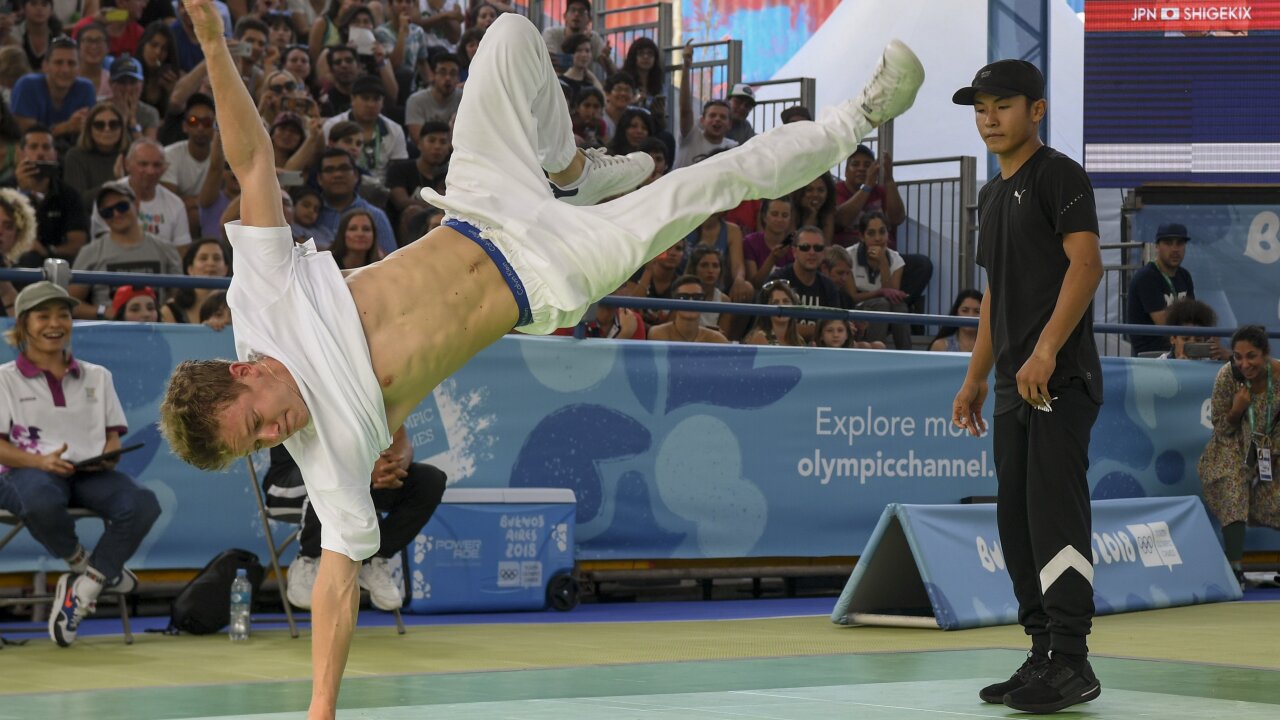 Organizers of Paris 2024 have proposed that breakdancing should be included as a new sport in the Olympic program.

It’s one of four sports suggested for inclusion in the Games — alongside surfing, climbing and skateboarding.

The sports must now await final approval from the International Olympic Committee (IOC), which has until December 2020 to make a final decision.

An IOC spokesperson told CNN that the committee was pleased with the proposal as it was in line with its aim of rejuvenating the Olympics.

READ: How Paris is turning itself into a sporting mecca

Breakdancing debuted in the 2018 Youth Olympics in Buenos Aires, Argentina, but has yet to be included in the full senior program.

“Urban sport, universal and popular with more than one million B-Boys and B-Girls in France, we propose to bring breakdance and its famous battles to the games,” read a tweet from Paris 2024.

Meanwhile, surfing, sport climbing and skateboarding are all set to make their Olympic debut at Tokyo 2020 as additional events.

Squash, snooker and chess had also launched public bids for inclusion in Paris 2024 Olympic Games but will be disappointed by the announcement Thursday.