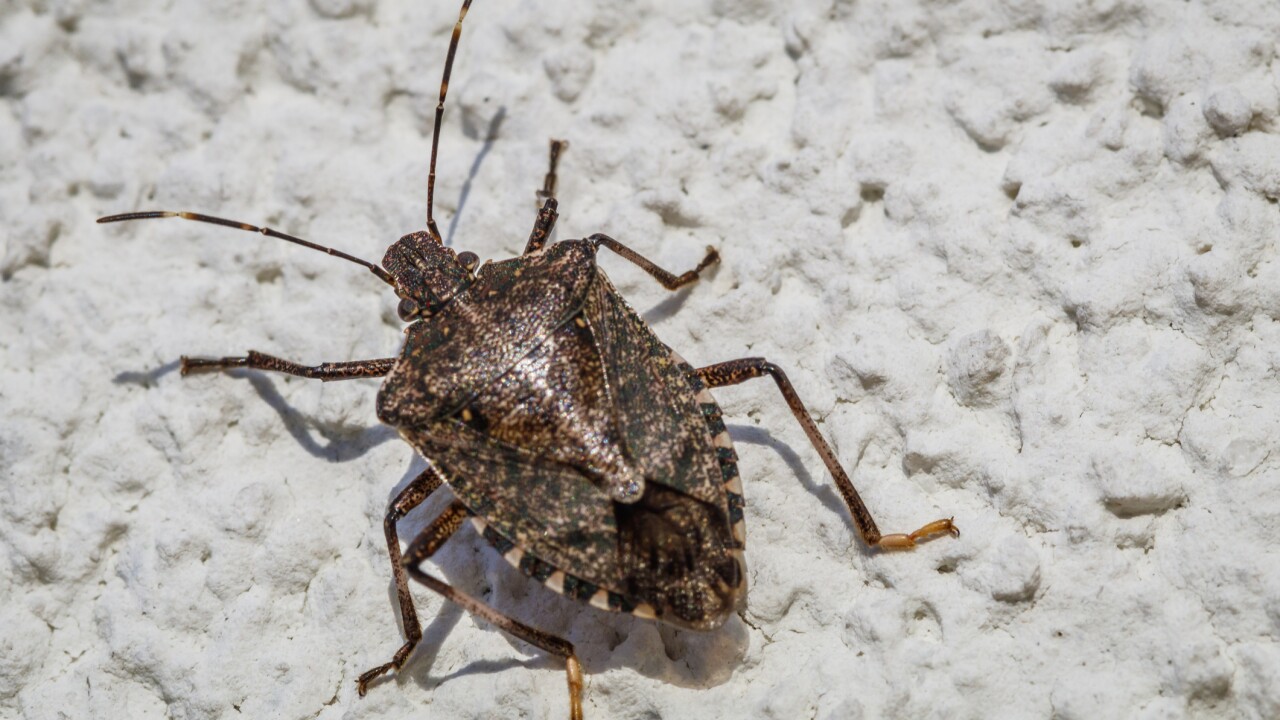 In a 2014 experiment, researchers found that a similar polar vortex event may have killed 95% of the stink bugs that hadn’t found shelter to stay warm during the winter.

However, stink bugs are known to find shelter during the fall months in cracks and crevices of doors and windows. Experts say that’s why it is important, especially in the fall, to close doors and windows fully to keep them out.

Experts described this year’s polar vortex in the Midwest as the “the coldest air in a generation.” More than 83 million Americans, about 25% of the US population, saw subzero temperatures at some point between during the event, according to CNN.

Other invasive species like the emerald ash borer and southern pine beetle aren’t likely to survive the winter cold, according to the National Pest Management Association.

Researchers say cockroaches, and bed bugs will not be affected by the frigid weather. They noted that even if adult pests freeze, they may have already laid eggs which will hatch during warmer months.