He used a dating app to meet a woman, but ended up shot in the buttocks 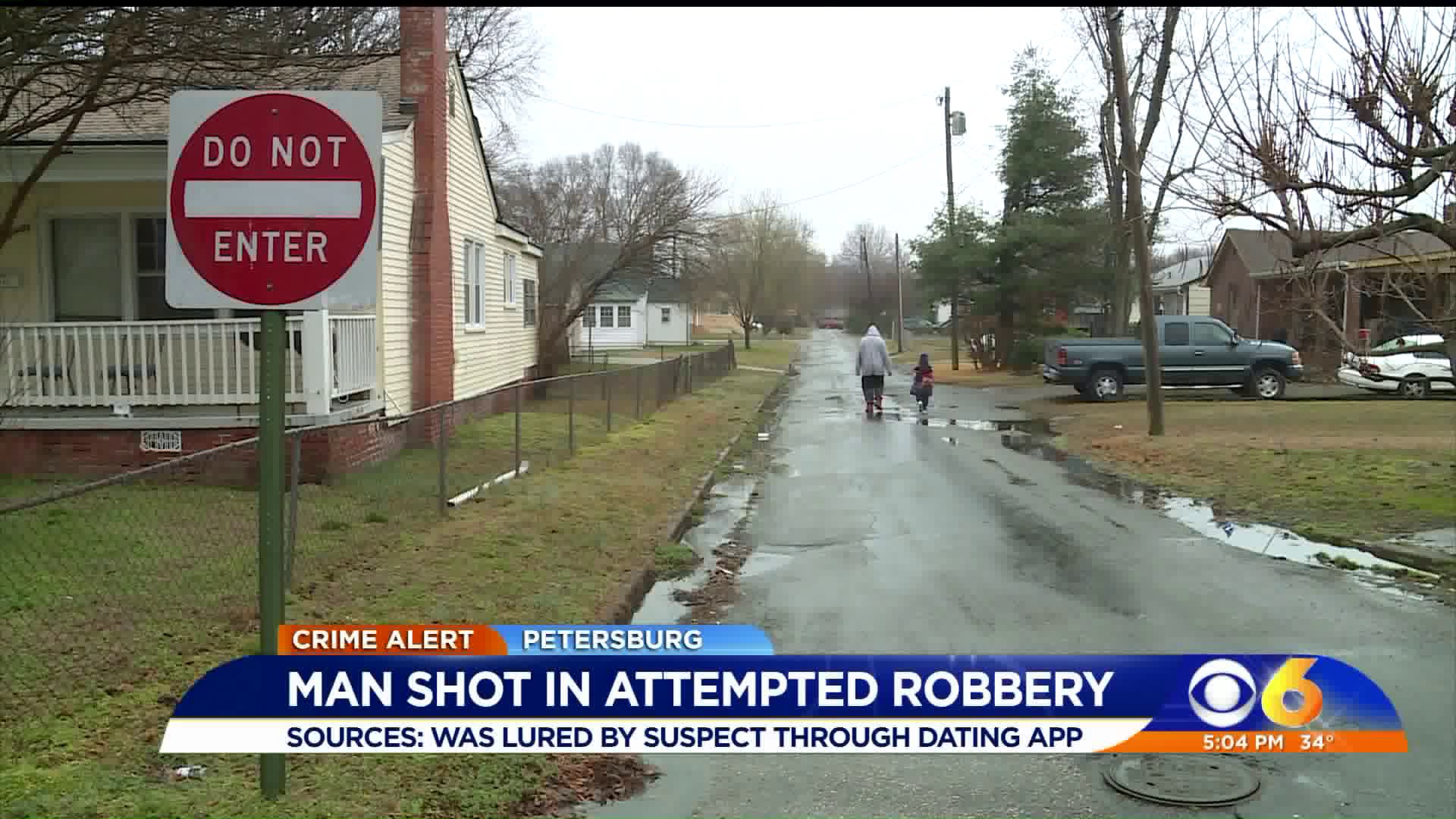 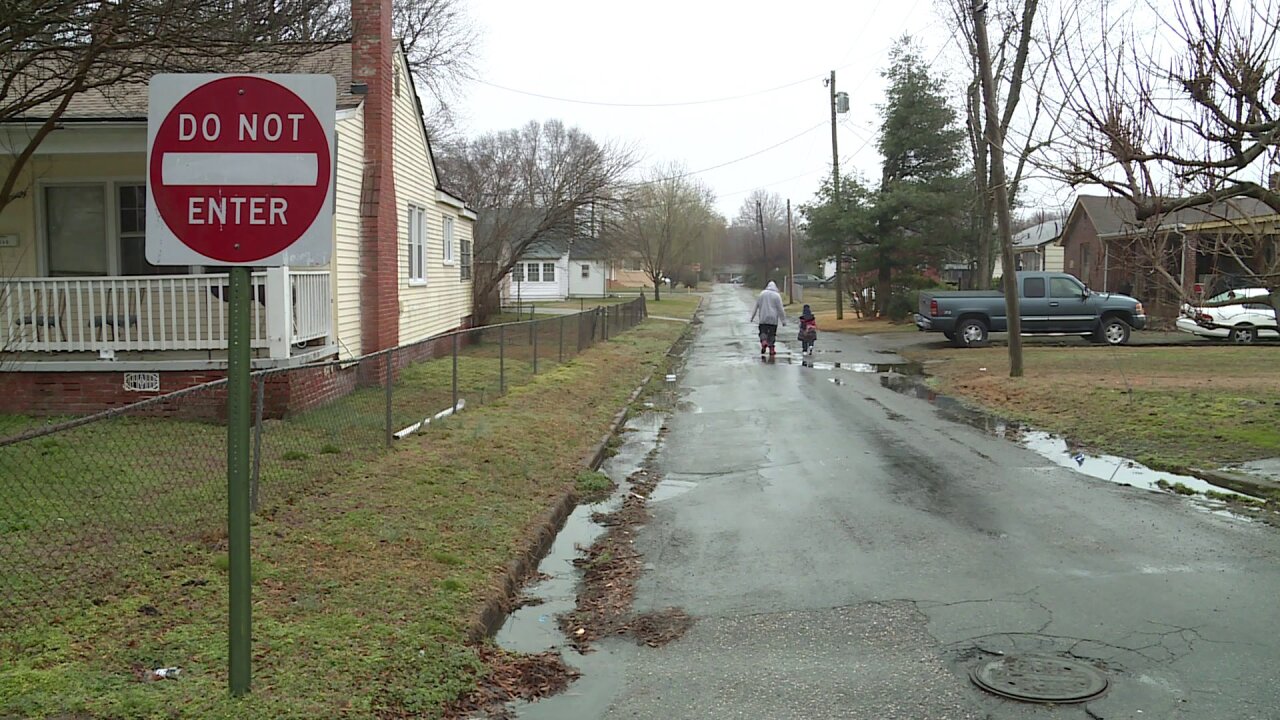 PETERSBURG, Va. -- Police are investigating an attempted robbery and shooting that sources linked to a dating app.

Those sources told WTVR CBS 6 senior reporter Wayne Covil that the victim thought he was meeting a woman.

However, when he arrived to a dark, narrow Petersburg street Wednesday morning, someone was waiting to rob him, sources said.

"What happened at 5 o'clock this morning really scared me and got me still nervous," Jacinta Mitchell said from a Ferndale Avenue front porch.

The Mitchell family was awakened by someone banging on the front door just before 5 a.m.

Mitchell called 911 and her daughter yelled out the locked front door that police and EMS were on the way.

"I didn't open up my door because I didn't know who it was or what was going on," Mitchell explained.

Sources told WTVR CBS 6 that the victim had been using a dating app and thought he was meeting a woman on Leavenworth Street.

However, he found someone that tried to rob him, sources said. The victim was shot in the buttocks and took off running, eventually turning on Ferndale and running about three blocks before stopping at Mitchell's house.

"No idea who he was," Mitchell said. "Never seen him a day in my life."

Similar circumstances happened in the same neighborhood on May 12, 2017.

In that instance, law enforcement warned the public that robbers were using dating websites and meet-up apps to target their victims.

What often starts with a voluptuous photograph of a woman posted on a dating website or app like Plenty of Fish, Tinder and Backpage ends in a robbery on a dark street in Petersburg, police warned at the time.

At that time, Petersburg Police said they were working about five cases, including one involving a man being shot.

Investigators warned that people need to be careful meeting people in an unfamiliar area and to understand they could be targeted for robbery.

CBS 6 reached out to Petersburg Police about Wednesday's shooting, but as of 6 p.m., we had still not heard back.