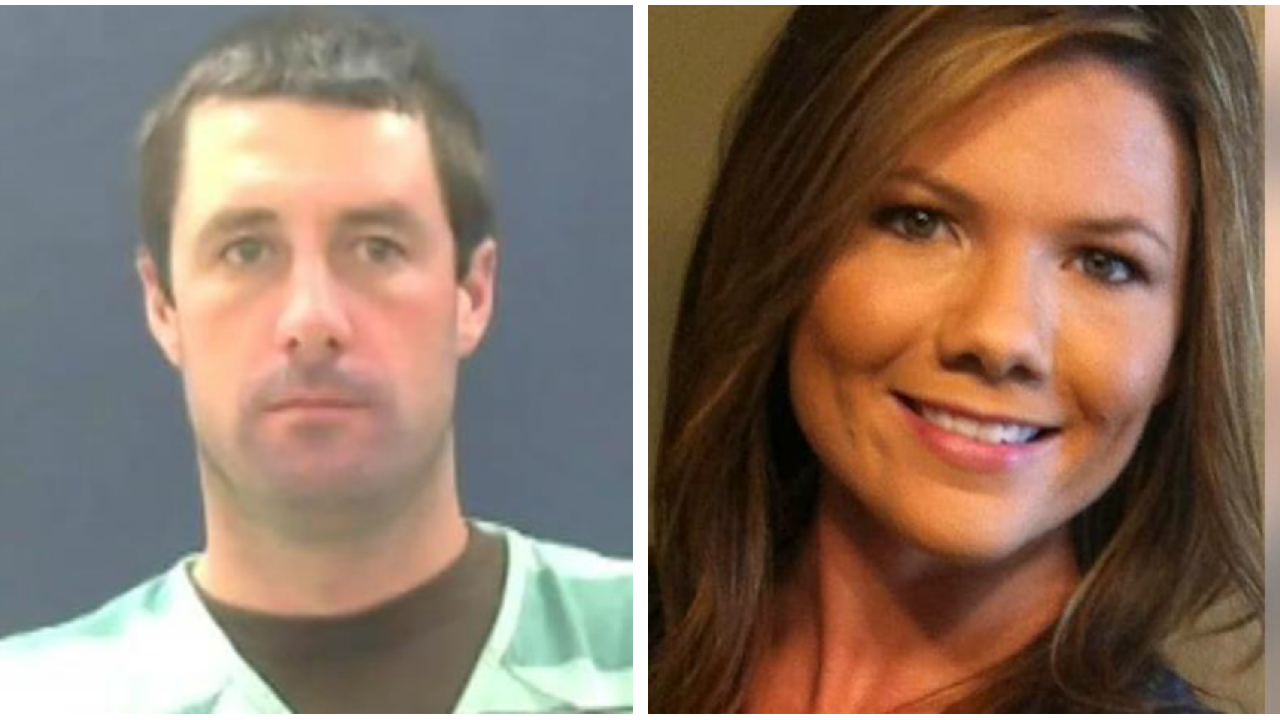 A Colorado man accused of beating the mother of his child to death with a baseball bat tried to persuade his new girlfriend to kill her three times before he took the matter into his own hands, according to court testimony.

Patrick Frazee will face a murder trial in the death of his fiancée, Kelsey Berreth. Her body has not been found since she vanished Thanksgiving Day near Woodland Park, a city between Denver and Colorado Springs.

The couple’s 1-year-old daughter, Kaylee, is in the custody of Berreth’s parents.

Idahoan Krystal Lee Kenney told investigators she was in a romantic relationship with Frazee last year, and he allegedly asked her to kill Berreth on three different occasions, Gregg Slater, an agent for the Colorado Bureau of Investigation, testified Tuesday at a preliminary hearing in Cripple Creek, Colorado.

Kenney said she was not involved in the fatal attack, but the suspect ordered her to clean up the victim’s home afterward, Slater said.

Slater testified that Kenney provided details of the November 22 killing during an interview with investigators. Kenney pleaded guilty to evidence tampering on February 8.

Investigators revealed grisly new details about the killing and what steps the two allegedly took to cover it up.

Frazee and Kenney started an intimate relationship in early 2018, she told investigators. He allegedly concocted a plan to kill Berreth, whom he accused of being abusive to their child and using drugs.

His first plan in September involved Kenney poisoning a caramel macchiato drink and giving it to Berreth, but she could not bring herself to do it, Slater testified.

Kenney bought the drink and took it to Berreth’s townhome. When she opened the door, Kenney introduced herself with a false name, made up a story about just having moved to the area and gave her the drink, but it was not poisoned, she told investigators.

The second and third alleged attempts happened the next month. The first of those would involve Kenney assaulting the woman in the parking lot of her condo with a metal pipe, Slater testified. She waited for Berreth but still couldn’t do it, Slater said. The third alleged attempt was to beat Berreth with a baseball bat, and again she refused, he said.

Frazee took matters into his own hands and killed Berreth with a baseball bat at her home on Thanksgiving Day, according to Slater’s testimony.

The suspect allegedly killed Berreth by wrapping a sweater around her head and bashing her with the bat. He later burned her body in a water trough, according to testimony at Tuesday’s hearing.

He asked Kenney to come and clean up the blood in the victim’s home after the attack, and she brought a box of latex gloves, a white suit, booties, bleach, two trash bags and a hair net, Slater said. Frazee even asked her to look for a tooth near a vent, the agent said.

He had Thanksgiving dinner after attack, according to testimony

Frazee was arrested in December on murder charges and is being held without bond.

Prosecutors filed new charges against him Tuesday, including tampering with a body and counts related to a crime of violence. In addition to those charges, Frazee faces two counts of first-degree murder and three counts of solicitation to commit murder in the first degree.

Frazee tried to enlist Kenney to dispose of the body in Idaho, but she refused, according to Slater. Instead, he removed the body to a farm in Fremont County, where it was left in a black tote bag in a stack of hay while he went to Thanksgiving dinner, Slater testified.

The suspect later moved the body to a water trough and added gas and wood before setting it ablaze, Slater said. Frazee allegedly scooped up the remains and disposed of them either at a dump or in a river.

“You don’t know how hard it is to have Thanksgiving dinner after killing her,” Kenney recalled Frazee telling her, according to Slater.

Cleanup of the crime scene

On November 22, Frazee called Kenney and told her he needed help cleaning up a mess in Colorado, according to Slater.

She drove overnight to Colorado, bringing cleaning equipment with her. She picked up a key at Frazee’s home and opened the door at Berreth’s townhouse to what she described as a “horrific” scene, Slater testified. She spent hours cleaning, discarding blood-stained toys and other items.

In early December, investigators examining Berreth’s bathroom found blood in the toilet, the bathtub exterior, the bottom of a trash can, the walls, floor, a towel rack, the vanity and an electrical outlet, according to Slater.

Slater testified the blood matched a DNA profile created with samples taken from the Berreth family.

Parents point to a possible motive

Berreth’s parents, Cheryl-Lee Ellen Berreth and Darrell Lynn Berreth, filed a wrongful death lawsuit against Frazee and cited a custody dispute as a likely a motive in their daughter’s death. They said the suspect wanted full custody of their granddaughter, but Berreth would not agree.

Frazee told police he last saw his fiancée on November 22 when he picked up their daughter, making him the last known person to report seeing her alive.