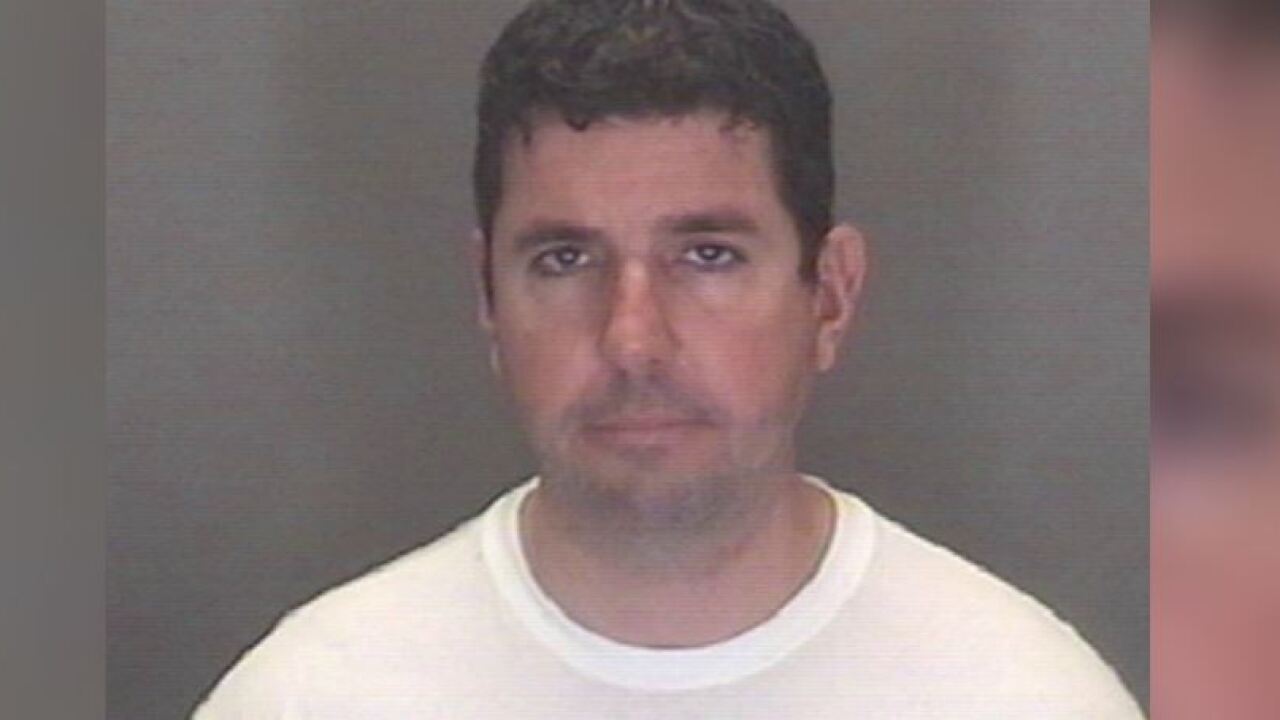 Justin French has won early release and is set to be freed Oct. 10, 2020, according to a notice issued by the Bureau of Prisons that BizSense obtained.

The notice, which was issued to victims of French’s scheme through the U.S. Justice Department’s notification system, was sent out in April.

In an email, a spokesperson with the Bureau of Prisons would not disclose any details related to French’s early release, but said federal sentencing law allows inmates to earn up to 54 days of good conduct time credit for each year served.

The U.S. Attorney’s Office did not return calls for comment.

William Ray Baldwin III, an attorney with Richmond-based Meyer Baldwin Long & Moore who represented French, would not comment on the matter.

Now 48, French is serving his sentence in a federal facility in Miami, Florida.