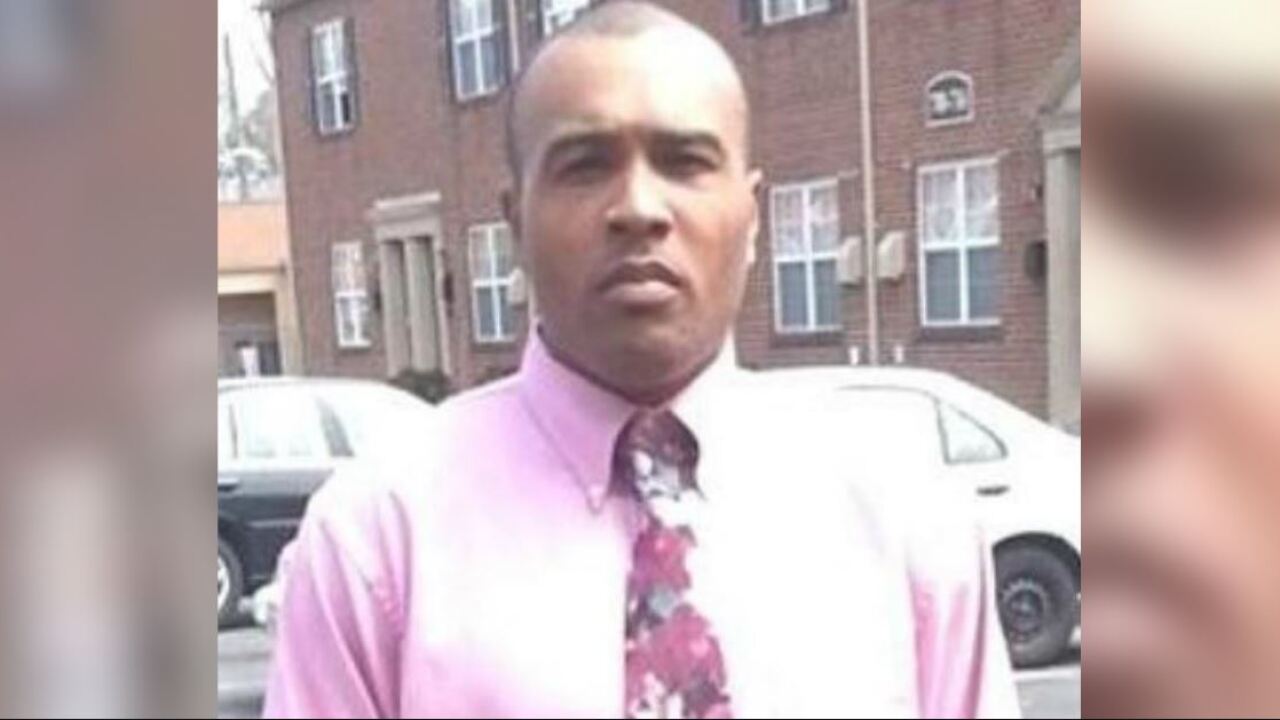 RICHMOND, Va. — The man found dead in a Richmond alley on Valentine’s Day was identified by Richmond Police as 29-year-old Curtison J. Murray, of Richmond.

“At approximately 11:37 p.m. on Thursday, February 14, officers received a call for a person shot in the 1200 block of North 19th Street. When police arrived, they located an adult male suffering from a non-life threatening gunshot wound. Shortly after, officers located Curtison Murray in an alley in the 1900 block of Fairmount Avenue. Murray was pronounced at the scene,” a Richmond Police spokesperson said. “The Medical Examiner will determine cause and manner of death.”

Murray’s family will host a candlelight vigil Tuesday night to honor their loved one. The vigil is scheduled to begin at about 5 p.m. at the corner of Mosby and Fairmount Avenue.

Anyone with information about this homicide and shooting is asked to call Major Crimes Detective M. Young at (804) 646-3926 or contact Crime Stoppers at 780-1000 or at http://www.7801000.com. The P3 Tips Crime Stoppers app for smartphones may also be used. All Crime Stoppers methods are anonymous.