First he made sure they were safe, then this police officer laid down to play dolls with these girls 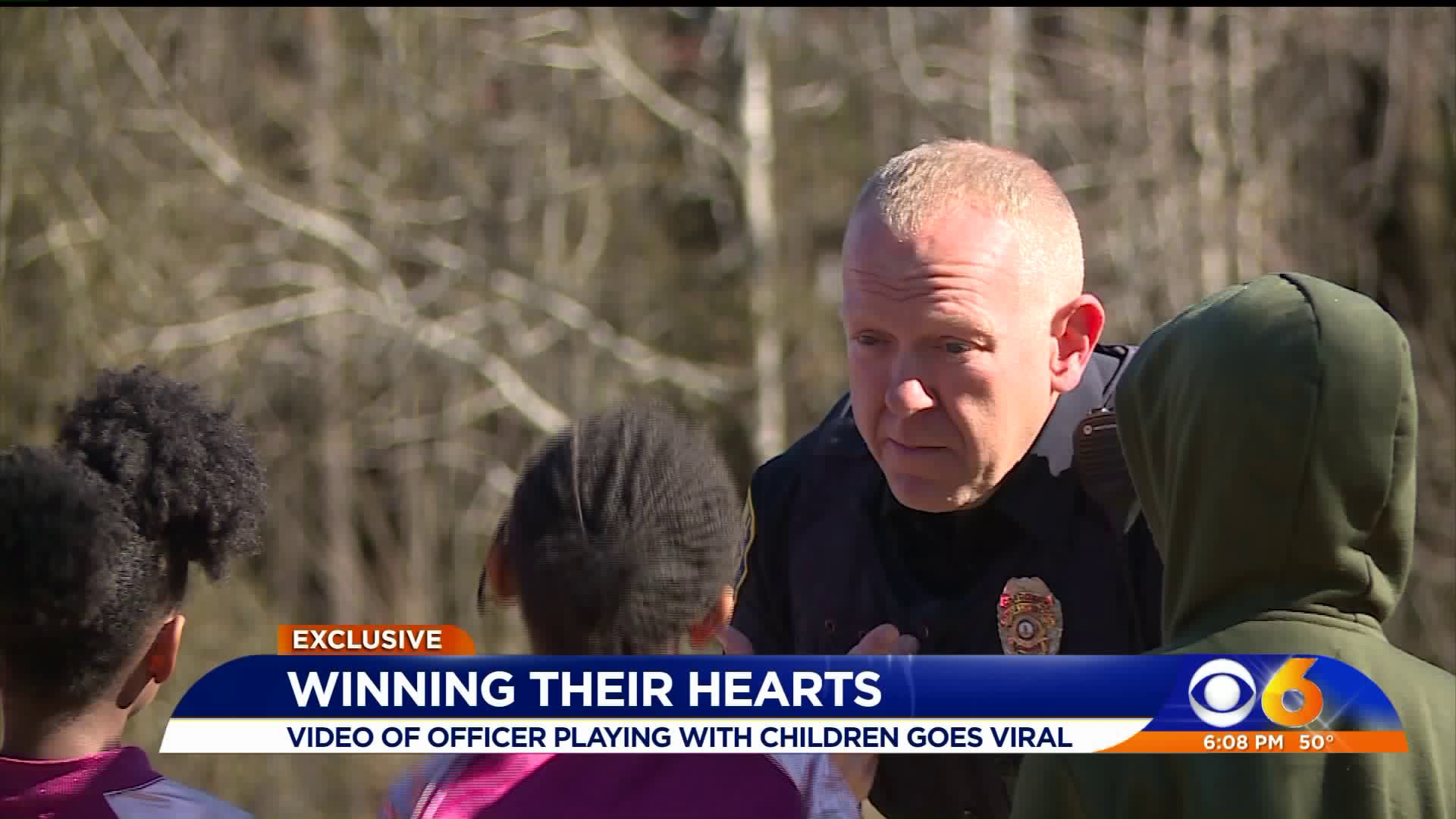 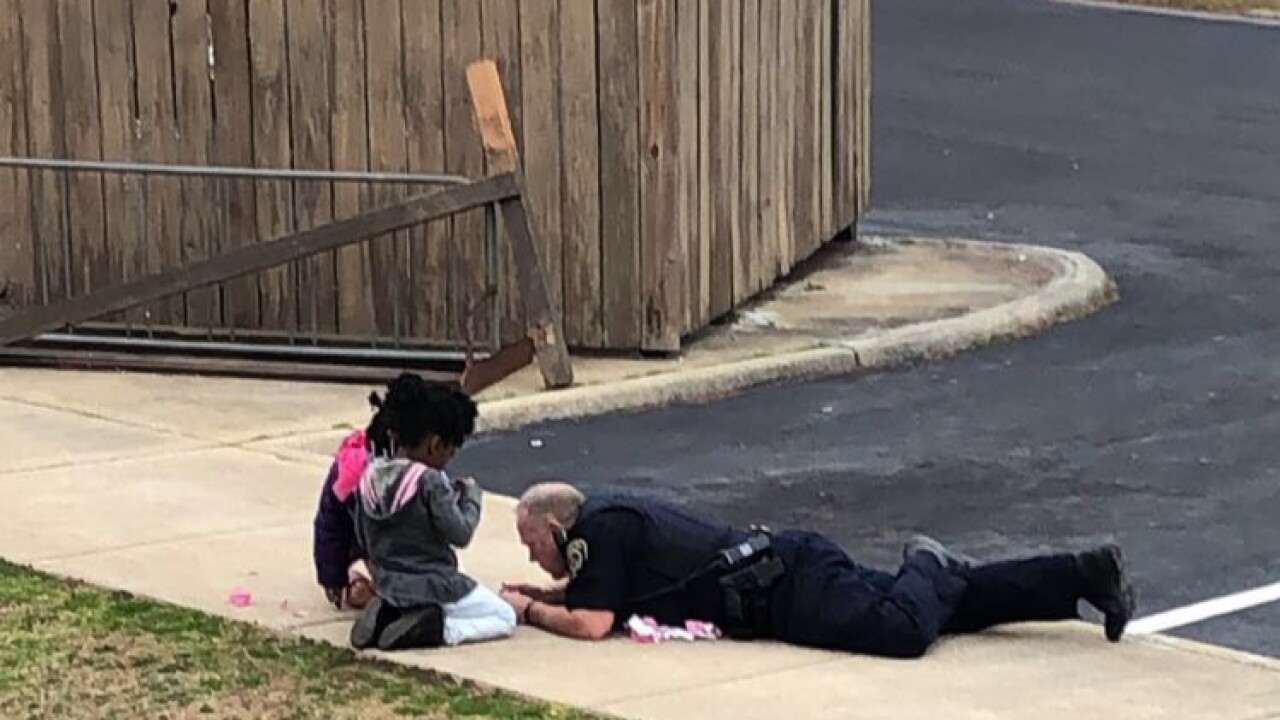 "They need someone who they feel is a superhero," Iesha Roper-Boswell said while standing outside her Mecklenburg Manor apartment.

The 28-year-old mother said she believed her daughter and other children in the community have found such a superhero in Fleming, the 42-year-old South Hill Police corporal.

"He's awesome. That's the only word you can really use to describe C.B.," she said. "It's just amazing, the bond he has with the children."

When emergency crews recently responded to the apartment complex to investigate a gas leak, Officer Fleming spotted children outside playing.

Once the leak was deemed not a threat, Fleming wanted to make sure the children felt safe.

So he laid down and played dolls with the kids. Roper-Boswell recorded video of the interaction and posted it on Facebook.

That video has been viewed thousands of times by people all across the country.

"It's something I've always tried to do," Fleming, who will be celebrating his 15th year on the force, said about his interaction with the children. "When I got into this job, I knew there was something different, other than just writing tickets and being the bad person all the time. I figured if I could be that bright spot in someone's day then that's all that mattered."

Roper-Boswell said she believed Fleming's genuine interest in the children and her neighbors came through in the images she shared.

"People need the positivity," she said. "I was telling him that my daughter, my niece, and some of the other children here were afraid of cops. So when he came and played with them, I captured that moment, not because I thought it would go viral, but it was amazing that my niece didn't break out into tears."

Fleming said he hoped his actions, and those of his fellow police officers, would lead to real change in police and community relations.

"We had a lot of calls here when I first started," Fleming reflected about his time as an officer. "I figured if I could let them know that I was an anchor point, that they could come and talk to me and trust me, then I could do some good.

"I want everyone, not just the kids... but the moms and dad... to know that they can come to me."

While playing with dolls or coloring with kids may not be what some people have in mind when they picture a police officer's job -- Roper-Boswell said she was thankful that's exactly what happens in her community.

"For him to make my child feel like she's safe, she doesn't even have to call 911, she just has to call C.B. if she's in trouble. I'm glad he made this part of his job," she said. "He's changed my daughter and niece's lives."