Police: SUV was waiting for man who tried to grab cash at Fredericksburg gas station 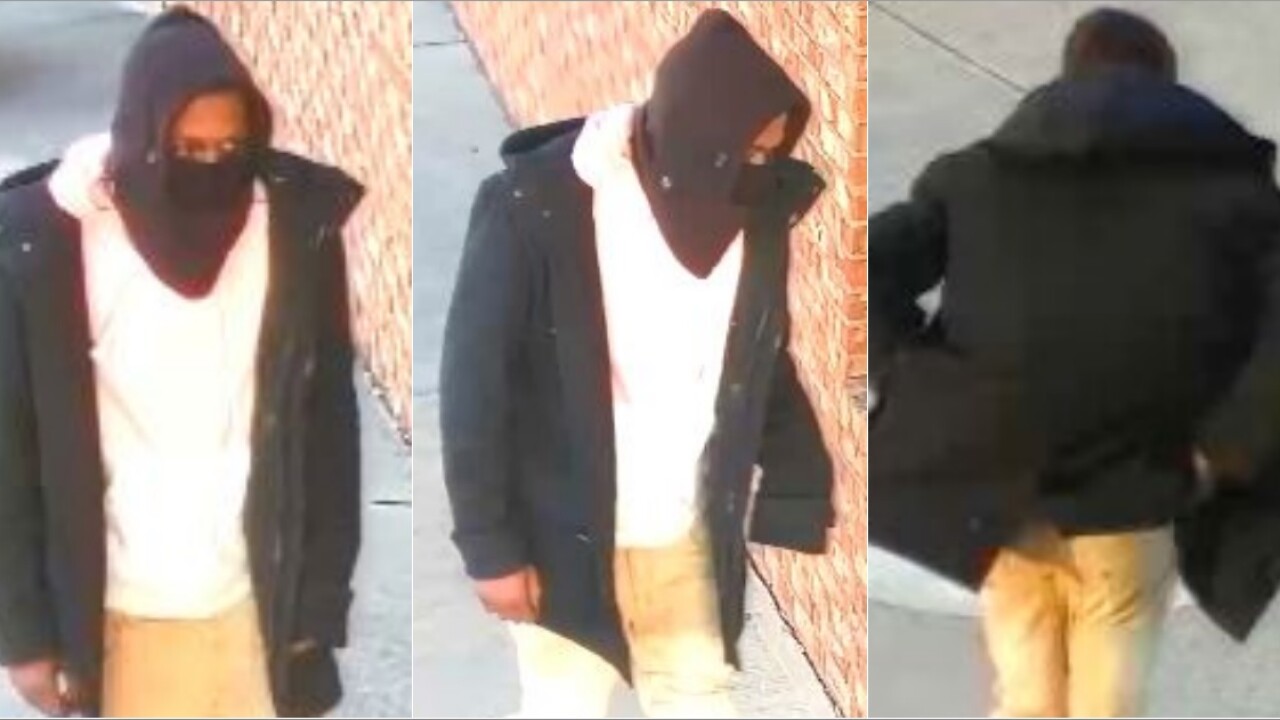 FREDERICKSBURG, Va. — Police are searching for a man they say tried to rob a gas station in Fredericksburg Sunday morning.

Fredericksburg Police said a man walked in the Sunoco Gas Station at 201 Jefferson Davis Highway at 7:30 a.m. and tried to grab cash from the register.

“The suspect implied to the store clerk that he had a weapon,” Sarah Kirkpatrick with  Fredericksburg Police said. “Patrol officers set up a perimeter around the store and began their investigation while a detective was called and requested to respond to the incident.”

Police said the suspect was dropped off and picked in a large black SUV with damage to right-side passenger doors.

Police described the suspect as a tall, thin, black male and was wearing hooded sweatshirt and a black hooded jacket.

If you have information that can help investigators, call Detective Mejia at 540-373-3122. To make an anonymous tip, send a text to “847-411” and text “FPDtip” followed by your tip. Or, download the free FPD Tip app available for Android and iPhones. To download the app, search “FPD Tip” in the Google or iTunes App Store. 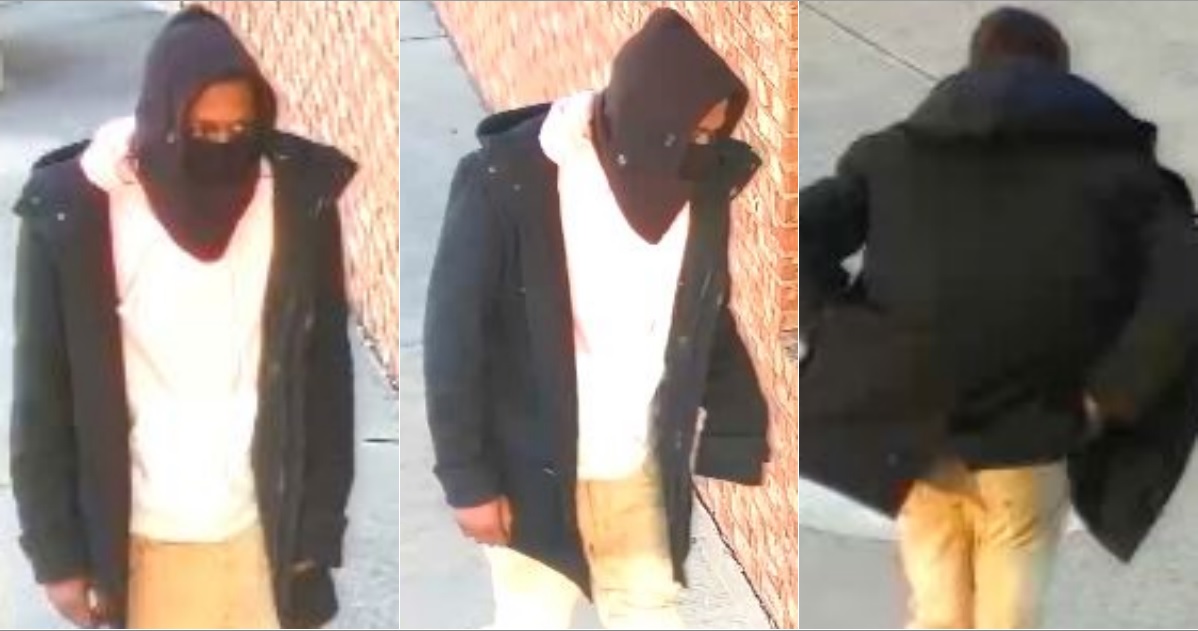