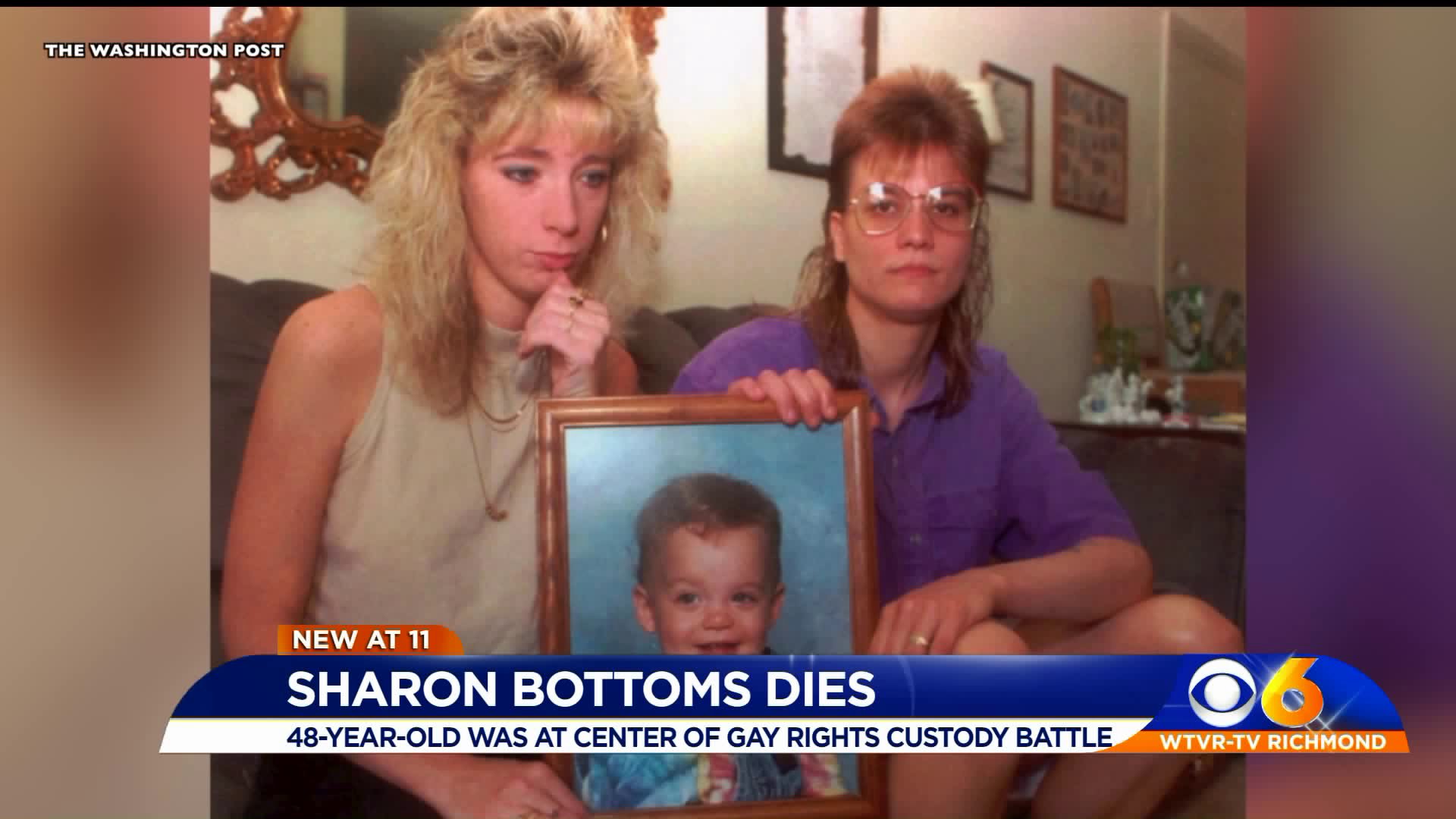 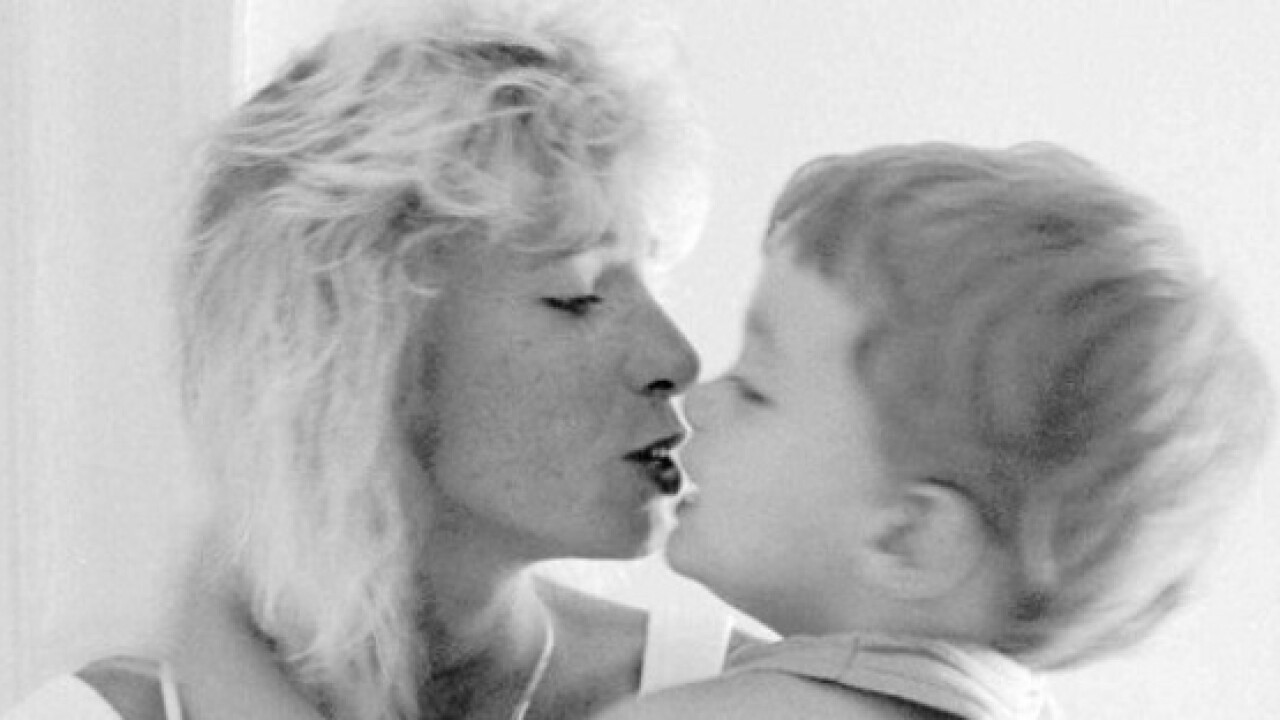 RICHMOND, Va. -- A woman who was central in a Virginia child custody battle that drew national attention has died.

Both the New York Times and Washington Post have reported on the death of Sharon Mattes.

The 48 year-old was known as Sharon Bottoms in the 1990s when her mother took her to court for custody of her young son.

Kay Bottoms said her daughter, Sharon, was unfit because her "unnatural lifestyle."

Mattes was in a lesbian relationship and the Virginia Supreme Court ultimately agreed that she was not fit to raise the child.

The case drew national attention because of its impact on parental rights of those in the LGBT  community.