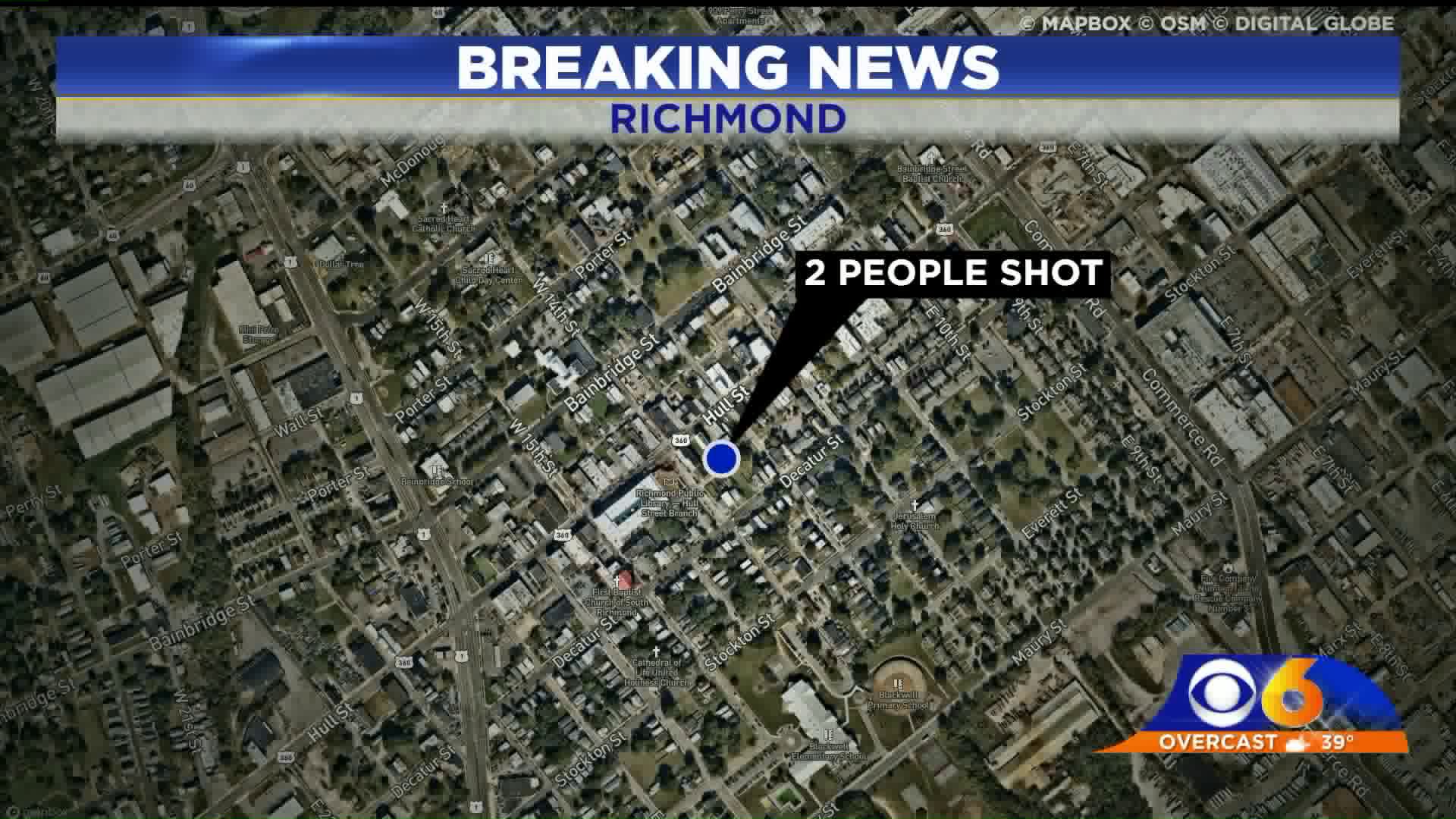 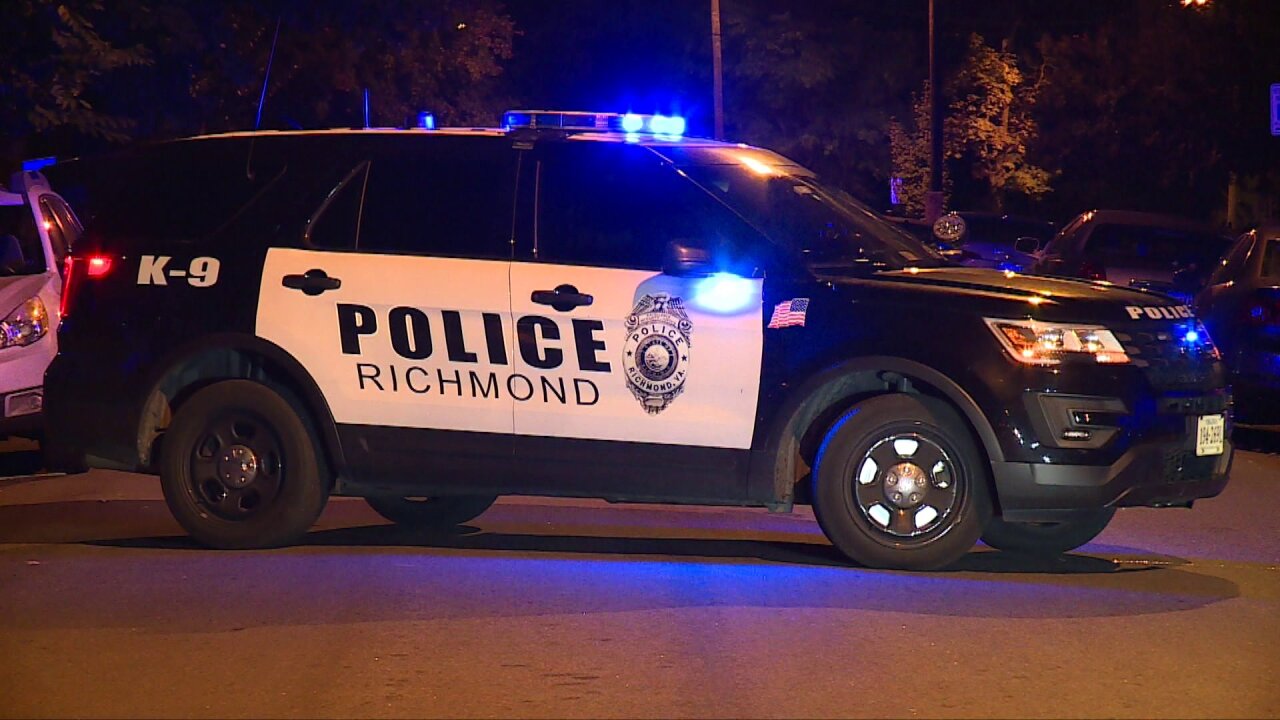 Police called their injuries not life-threatening.

The suspect was driving a white van, according to police.