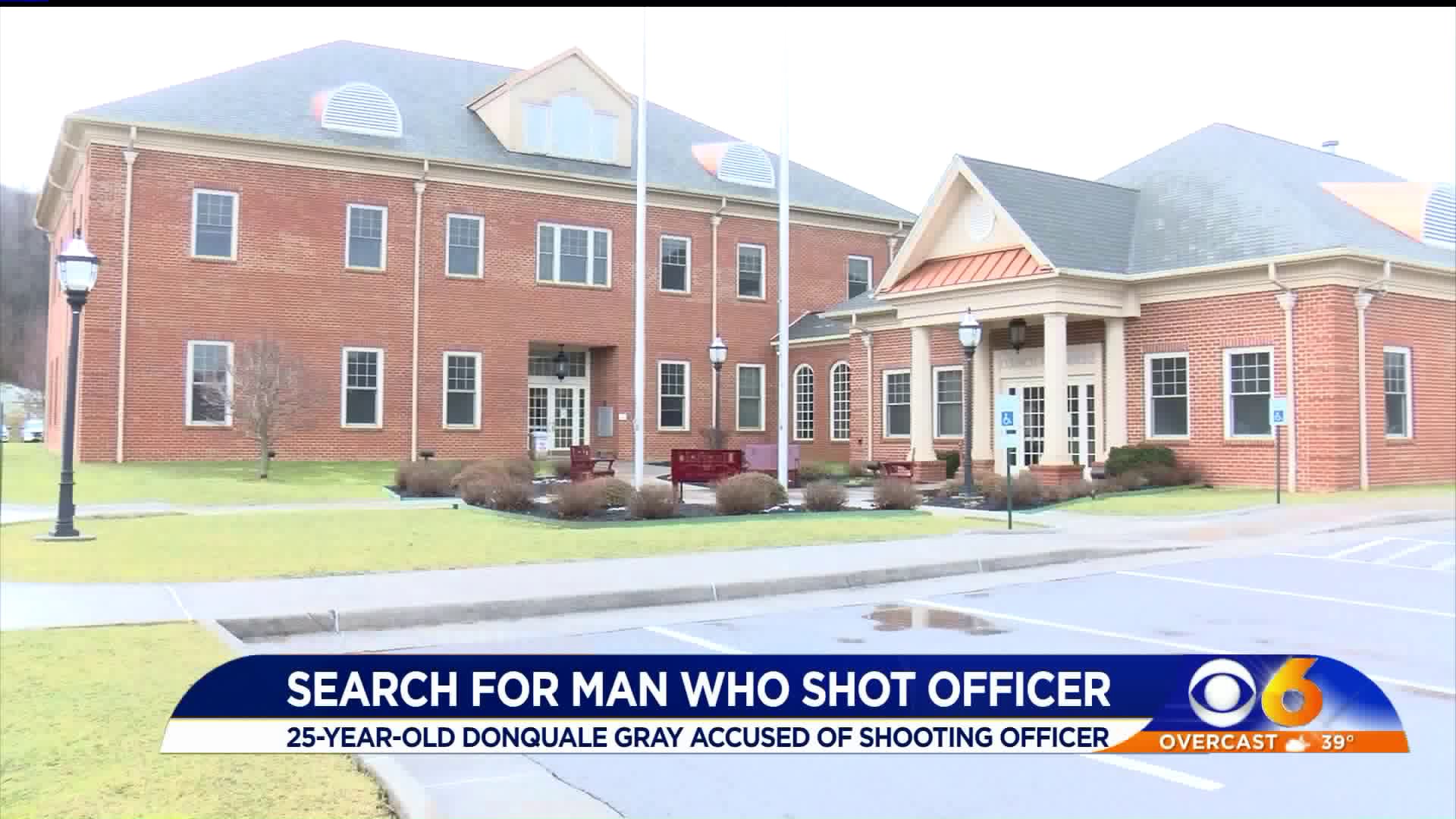 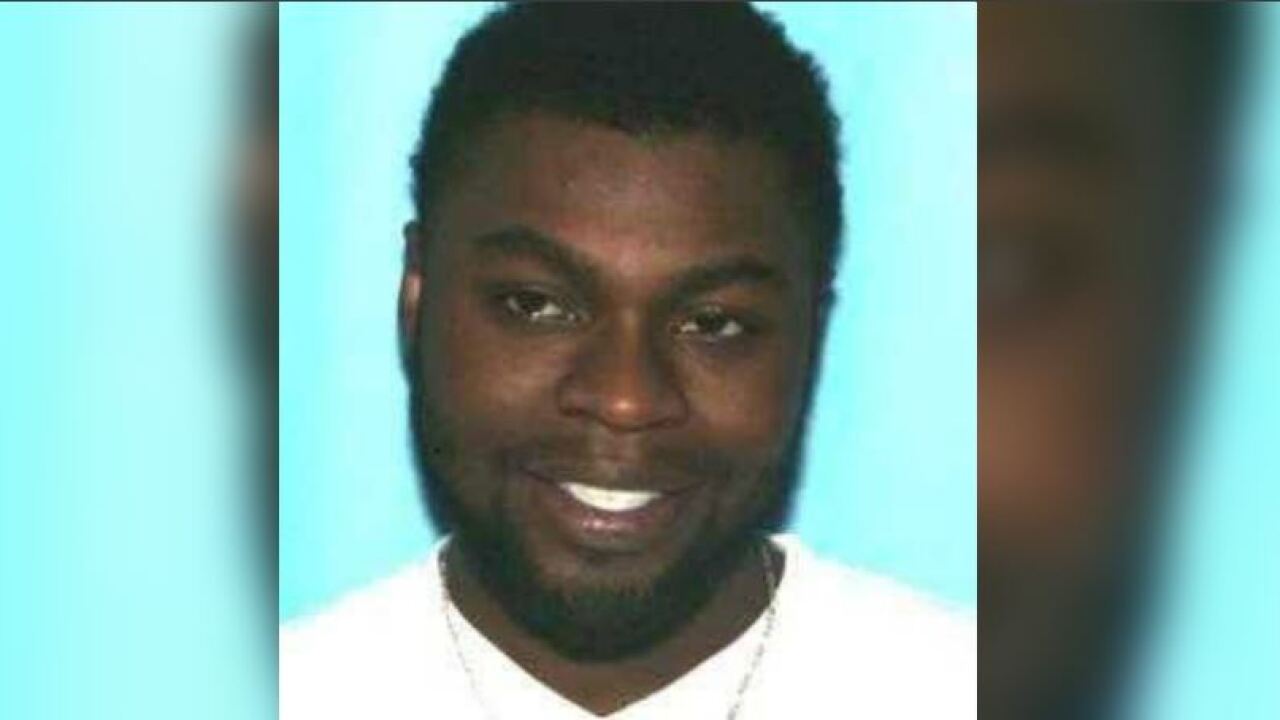 BLUEFIELD, Va. -- A $5,000 reward is being offered for information that leads police to the man accused of shooting a police officer Saturday night in Bluefield, Virginia.

As the two-state search continues for the suspect, the US Marshals Service is offering a $5,000 reward for information that leads to Gray's arrest.

Troopers said a Bluefield officer initiated a traffic stop on a Toyota Yaris for an equipment violation along Route 460 at 11:45 p.m.

The driver pulled off to the shoulder near Exit 3, according to troopers.

"Seated inside the Toyota was an adult male driver and Gray, the front-seat passenger," troopers said. "During the course of the traffic stop, Gray began shooting at and wounded the Bluefield, Va. Police Officer as he was standing outside the vehicle on the driver's side."

Officials said the driver got out and surrendered, but that said Gray jumped into the driver's seat and drove off.

A few hours later, the Toyota was found abandoned in Bluefield, W.Va.

Officials said the wounded officer is being treated for serious, but non-life threatening, injuries at Roanoke Memorial Hospital.

The driver of the vehicle, who was not injured, was cited for a traffic violation and released.

Officials said the other officer was not hurt.

"Gray is 6'1 and weighs 185 pounds," according to Virginia State Police. "He has brown eyes and black hair. Type of clothing he is wearing is unknown. His last known address is Bluefield, West Virginia."

Anyone with information about Gray and/or his whereabouts is encouraged to call 911 or the Virginia State Police at 276-228-3131 or by email to questions@vsp.virginia.gov.