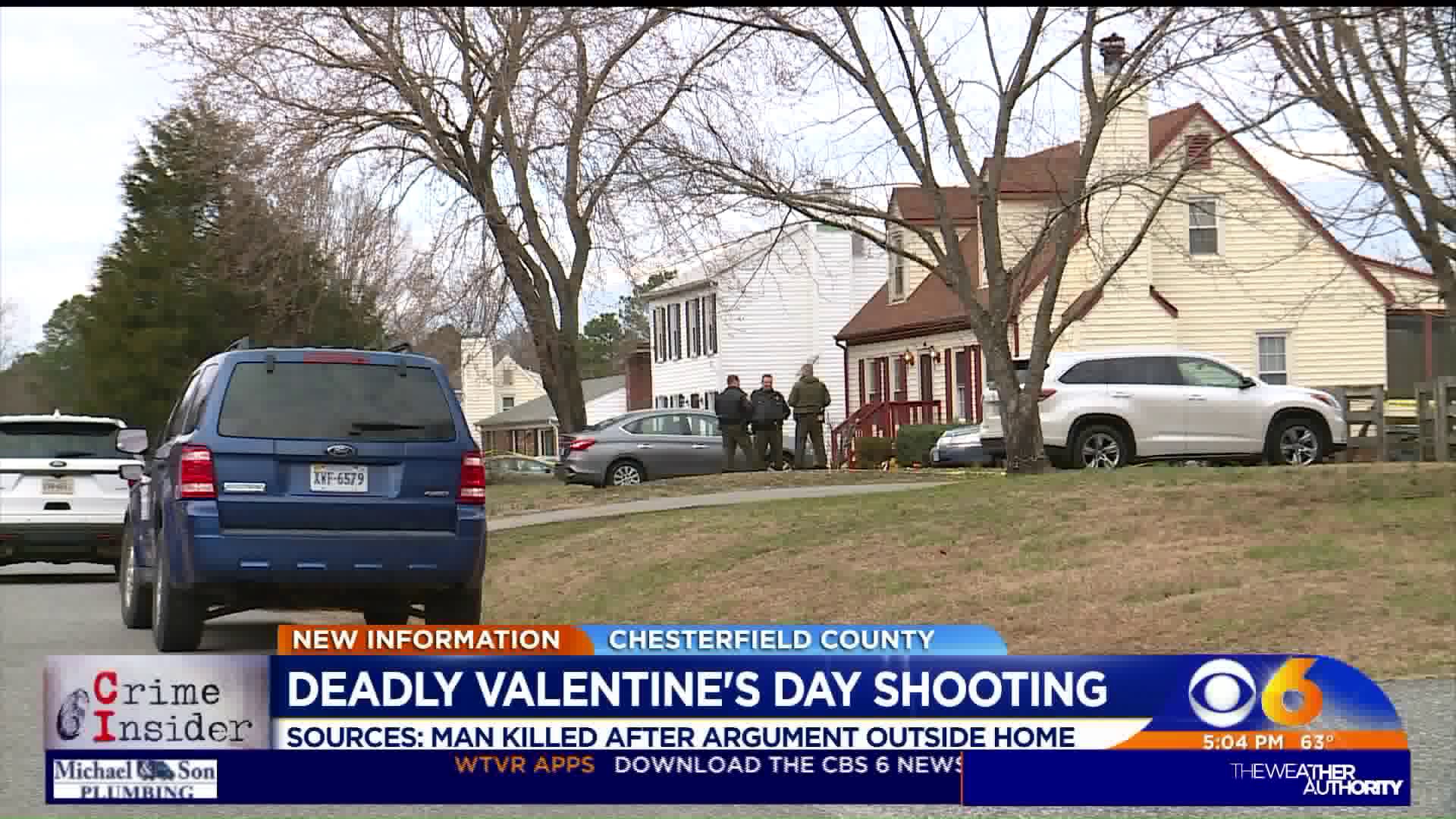 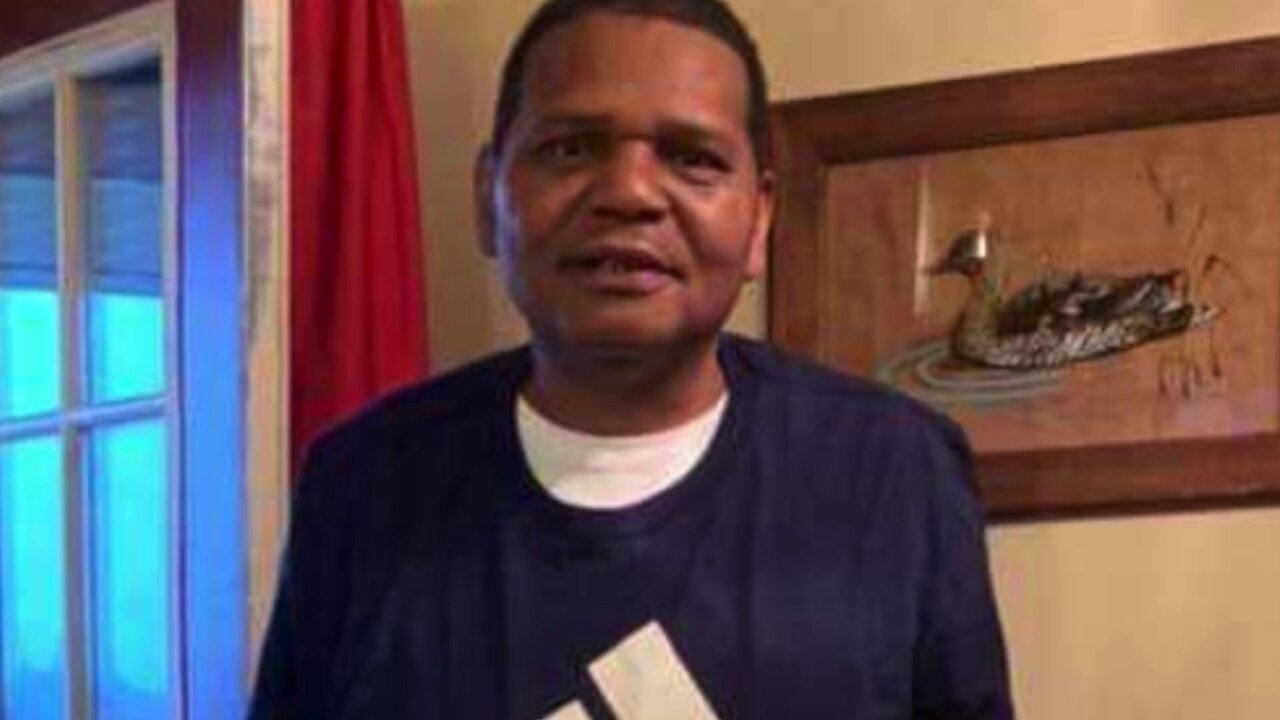 Police are still working to determine who killed Dwayne Swann at his home on Drexelbrook Road.

One of Swann's relatives called police to the home, near Belmont Road, at about 10:44 p.m. Thursday, Crime Insider sources said.

"Upon arrival, officers discovered Dwayne U. Swann, 53, deceased," a Chesterfield Police spokesperson said. "[He was] suffering from an apparent gunshot wound."

Crime Insider sources said Swann lived at the home with family members and that the shooting happened at the back of the home.

"If I’m investigating this and the victim ends up on the back porch, then it's more likely than less likely that he knows the person involved,” Neal explained. “[It’s] very unlikely a random individual happened upon someone like that."

Additionally, loud arguing between two men was heard prior to the shooting, according to Crime Insider sources.

Police used a K9 in an attempt to track the killer, however they were not successful.

Police have not released any information about a possible suspect or motive in the fatal shooting.

Anyone with information about this incident should contact the Chesterfield County Police Department at 804-748-1251 or Crime Solvers at 804-748-0660 or through the p3 app.