4 arrested in connection to MacArthur Center shooting in Norfolk 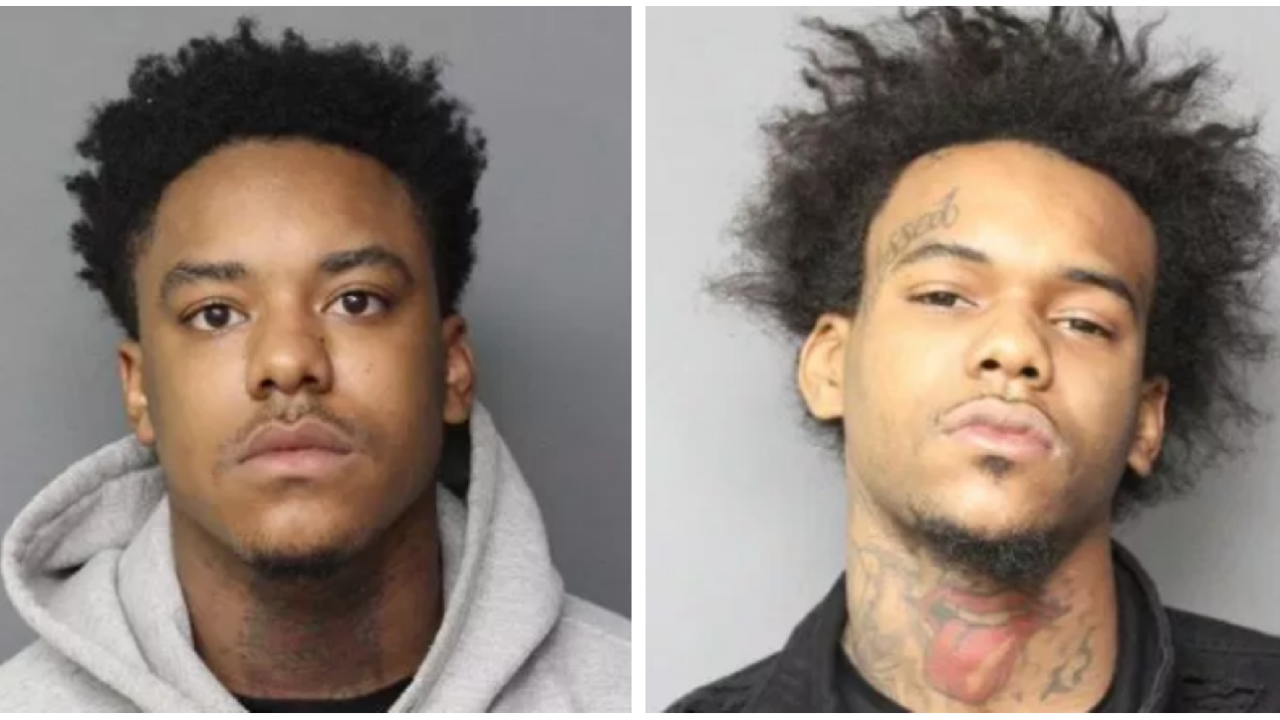 NORFOLK, Va. – Four people have been arrested in connection to the MacArthur Center shooting that happened Thursday afternoon.

The only suspect that is not from Norfolk is Mitchell, who lives in Portsmouth.

Dispatch received the call at 2:16 p.m. on Valentine’s Day. The shooting occurred on the first level of Nordstrom, according to the MacArthur Center Mall general manager.

Norfolk Police said two people – a 16-year-old and an 18-year-old – were injured after a fight inside the mall that led to shots being fired. Both were taken to the hospital with non-life-threatening injuries. It is not known which of the 18-year-old suspects was shot, Holloman or Mitchell.

Both are expected to be fine.

The mall was placed on lockdown for about two hours while police investigated. It has since been cleared and has reopened for business.

Only two mug shots were given out by law enforcement.