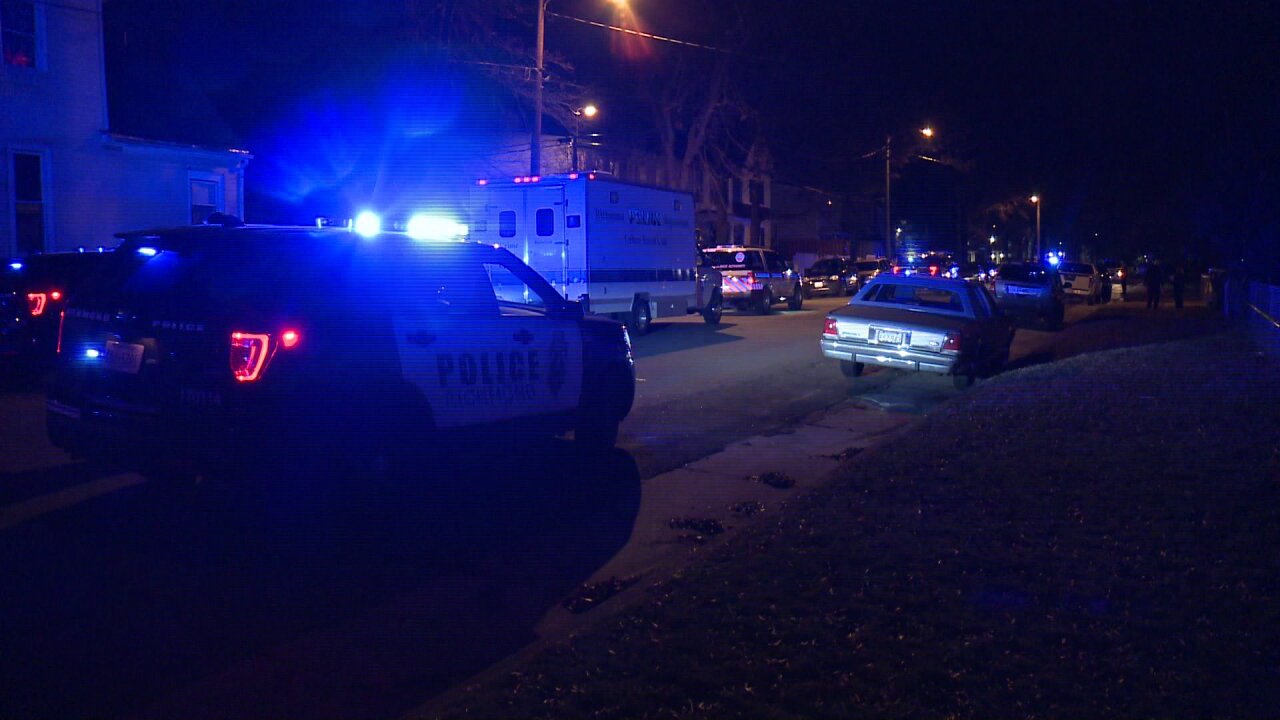 RICHMOND, Va. — A death investigation is underway in Richmond after a man was found dead in an alley.

“Once on scene police found an adult male in an alley who was deceased,” a Richmond Police spokesperson said. “Police found a second adult male suffering from an apparent gunshot wound who was transported to a local hospital with non-life threatening injuries.”