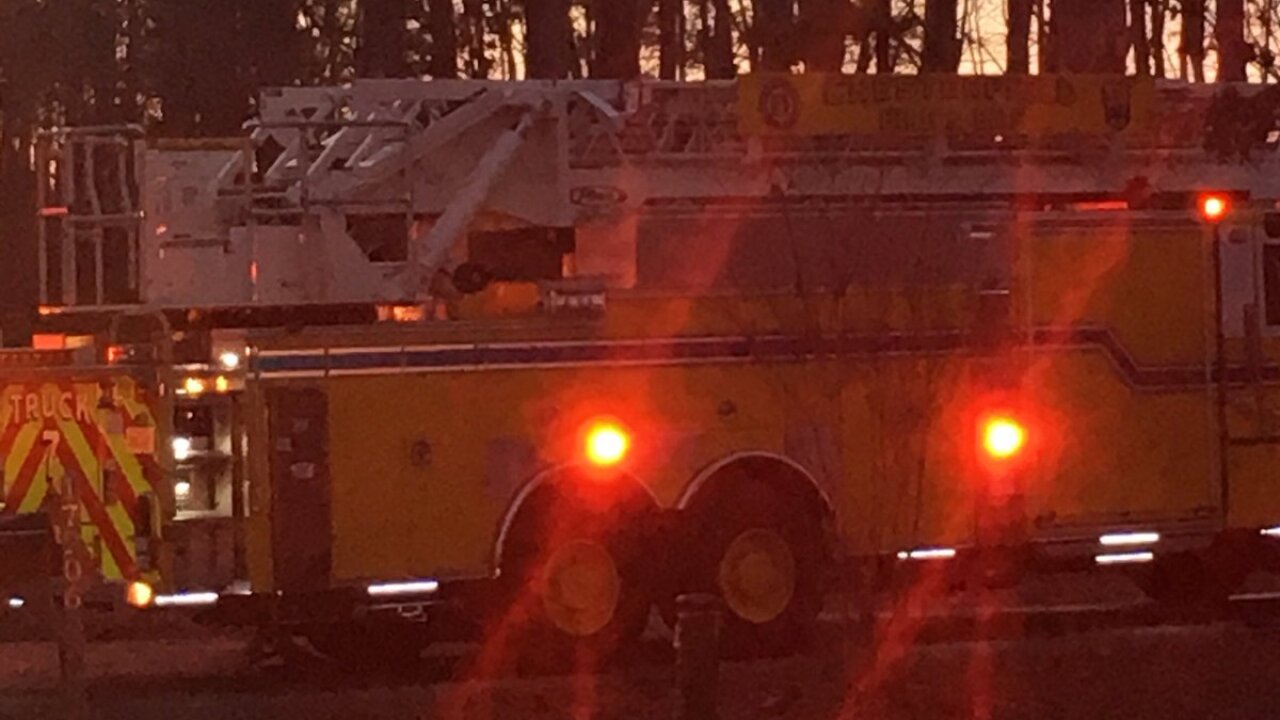 CHESTERFIELD COUNTY, Va. – Virginia State Police have identified the Amelia County woman killed when her vehicle was struck by a dump truck on Genito Road in Chesterfield County Wednesday evening.

“A 1999 Ford F-Series dump truck was traveling on Genito Road when it went partially off the road. The driver overcorrected, crossed into oncoming traffic and struck a 2009 Honda Accord,” said a Chesterfield County Police spokesperson.

The driver of the Honda has been identified as Karen E. Giles, 56, of West Creek Road. She was pronounced dead at the scene.

The driver of the dump truck was not injured.