More Americans are behind on their car loans than ever before 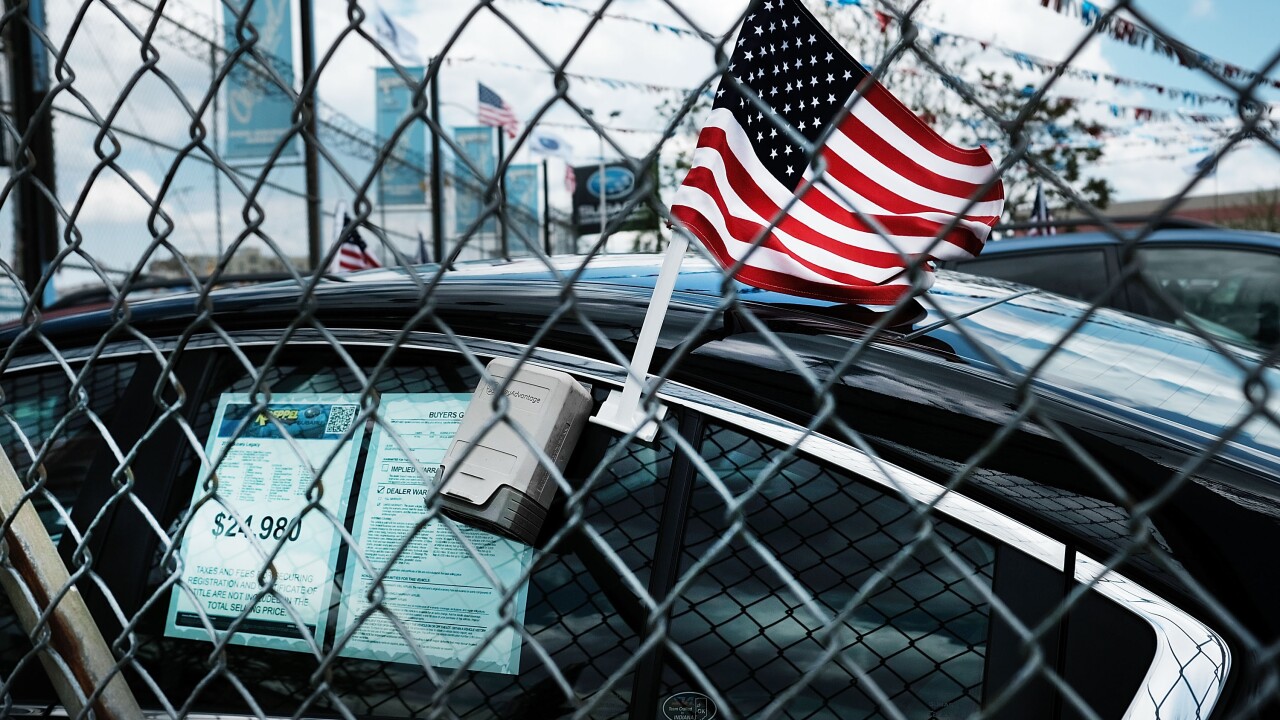 Americans are falling behind on car loan payments in record numbers.

More than 7 million car loans were past due by at least 90 days in the fourth quarter, according to data released this week from the New York Federal Reserve.

That’s 1.3 million more past-due loans than during the previous peak in 2011, which followed the Great Recession. The unemployment rate in 2011 was more than twice its current level.

The growing problem of people falling behind on car loans runs counter to the picture of a generally strong US economy. It is especially disturbing because the delinquency rate for car loans is lower than for other types of borrowing, such as credit cards and student loans.

“The substantial and growing number of distressed borrowers suggests that not all Americans have benefited from the strong labor market and warrants continued monitoring and analysis of this sector,” said the Fed’s report.

But it is rising steadily again. The rate increased in all but two quarters since early 2015.

The reason that more delinquent loans exist now is because there’s simply more loans than at any other time, according to the Fed’s data.

There were about 89 million loans in the US market in the fourth quarter.

Lenders are more frequently offering funds to people with low credit scores, contributing to the increase in the number of car loans. More than 20% of the car loan balances belong to those borrowers, who are far more likely to be delinquent on car loans.

The average price of a new car purchase last year was $36,440, according to data from Kelley Blue Book. That’s up $7,400 from a decade ago. The pace of price increases has outpaced overall inflation over the last decade, too.

Car companies are selling more SUVs, which are more expensive than sedans. And new safety features, such as auto braking and warnings for traffic in adjacent lanes, have driven up the price.

The greater availability of car loans, and a longer average duration of those loans, has led some Americans to buy those more expensive cars.