Group of faith, community leaders call for ‘fairness and due process’ for Lt. Gov. Fairfax 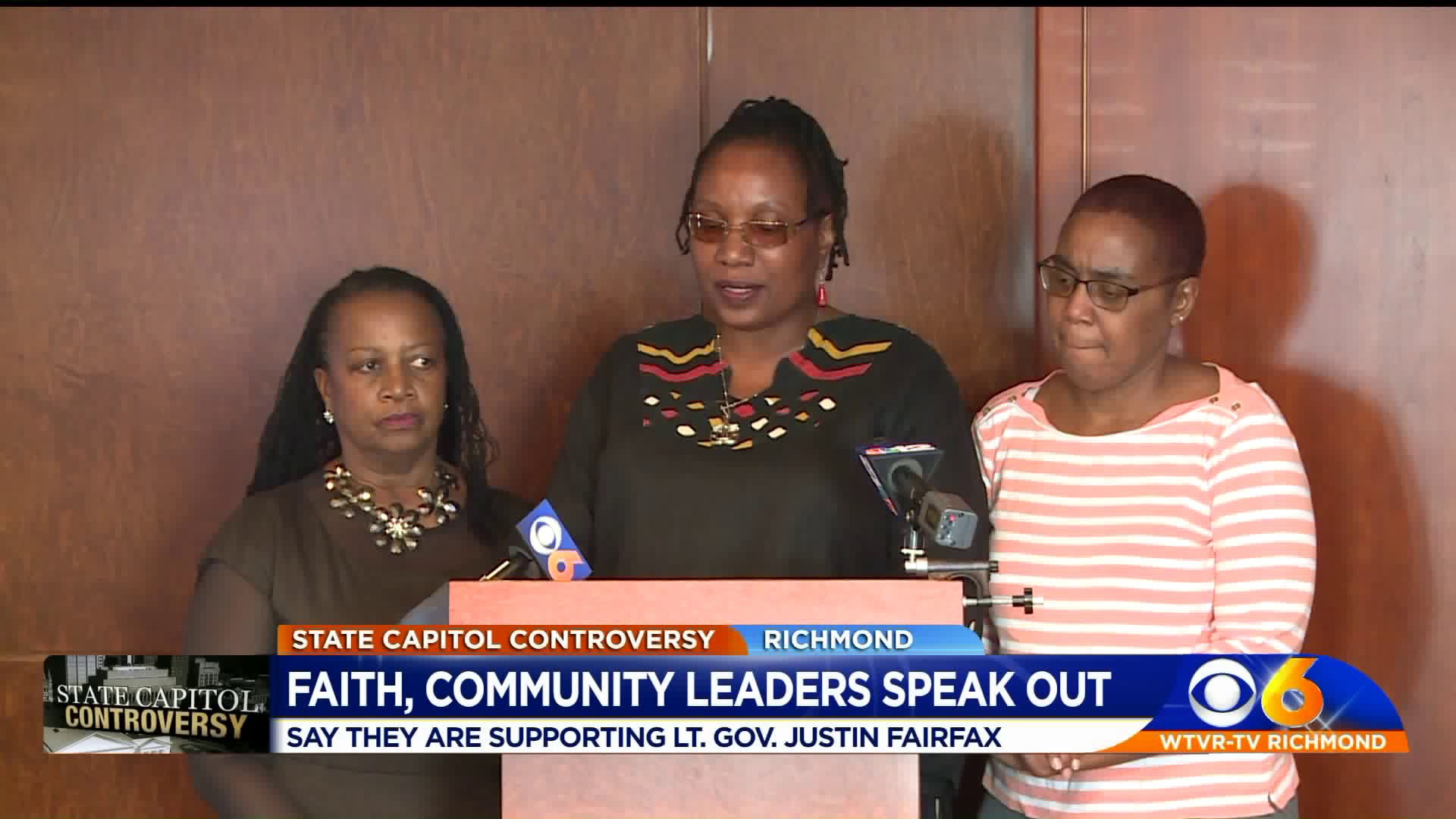 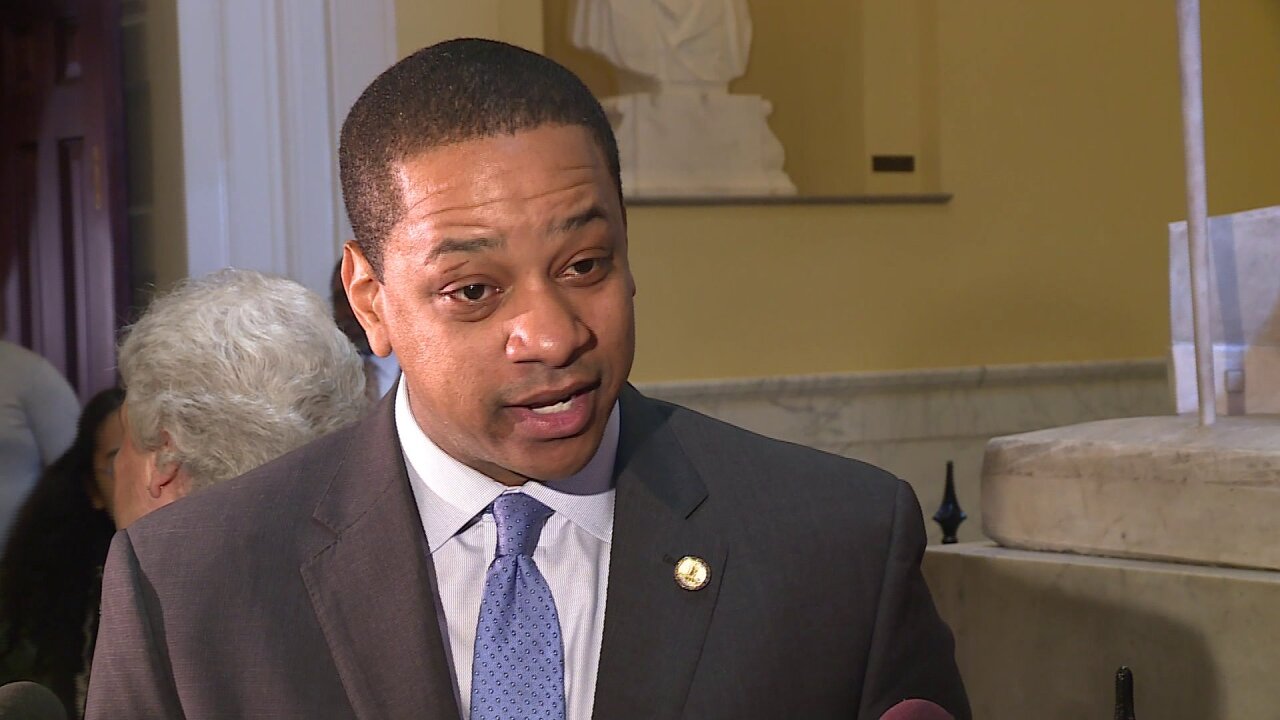 RICHMOND, Va. -- A group of local faith leaders and community leaders met in Church Hill Wednesday to urge Lt. Governor Justin Fairfax to stand firm against calls for his resignation. Two women have accused Fairfax of sexual assault in the early 2000’s.

The group of Richmond members, led by former city council member Marty Jewell, said Fairfax should be afforded “fairness and due process.” The group referenced Virginia’s history of black men being murdered for unfounded accusations in the recent past.

“I’m no sooth-sayer, I have no idea where all of this is going to wind up. But I do know we all will be on the front lines demanding fairness for those accused. Don’t care who they are,” Jewell said.

"There are increasing numbers of African American women, who take offense to how Mr. Fairfax is being treated because of what it reflects of such treatment of our fathers, our brothers, our sons,” said Lynetta Thompson, who said she is a community activist.

The group said they are in no way trying to disparage the woman who have come forward to share their stories of sexual assault.

Fairfax denies he sexually assaulted Meredith Watson at Duke University in 2000. The Lt. Governor says his sexual encounter with Dr. Vanessa Tyson at the 2004 Democratic National Convention in Boston was consensual.

Dr. Tyson’s attorneys also took issue with a what they call a threat from Fairfax spokeswoman Lauren Burke in an article published by the Boston Globe.

In the article, Burke talked about what recourse Fairfax would take if Dr. Tyson filed a criminal complaint against him.

“This is a clear effort to obstruct justice. Dr. Tyson will not be bullied, and she will not be silenced by such threats. As Dr. Tyson stated earlier, she will cooperate with all appropriate investigations, and awaits further word from leadership in the Virginia legislature about how it will proceed,” said Dr. Tyson's attorneys.

Tuesday night at an event at Stanford University, Dr. Tyson spoke publicly for the first time since her allegations came to light. During a panel discussion called "Betrayal and Courage in the Age of #MeToo,” Tyson never directly mentioned her own story, but called sexual violence an epidemic in the U.S.

"Don’t be afraid to see survivors for who they are. The beautiful parts, the ugly parts, and everything in between.  And know that... they didn’t deserve what happened to them,” Tyson told the crowd.

"It is killing us, slowly, quickly, but it’s killing us. It is taking everything out of ourselves just to function in this world, and try to make it a better place… sorry,” Tyson said, visibly emotional.