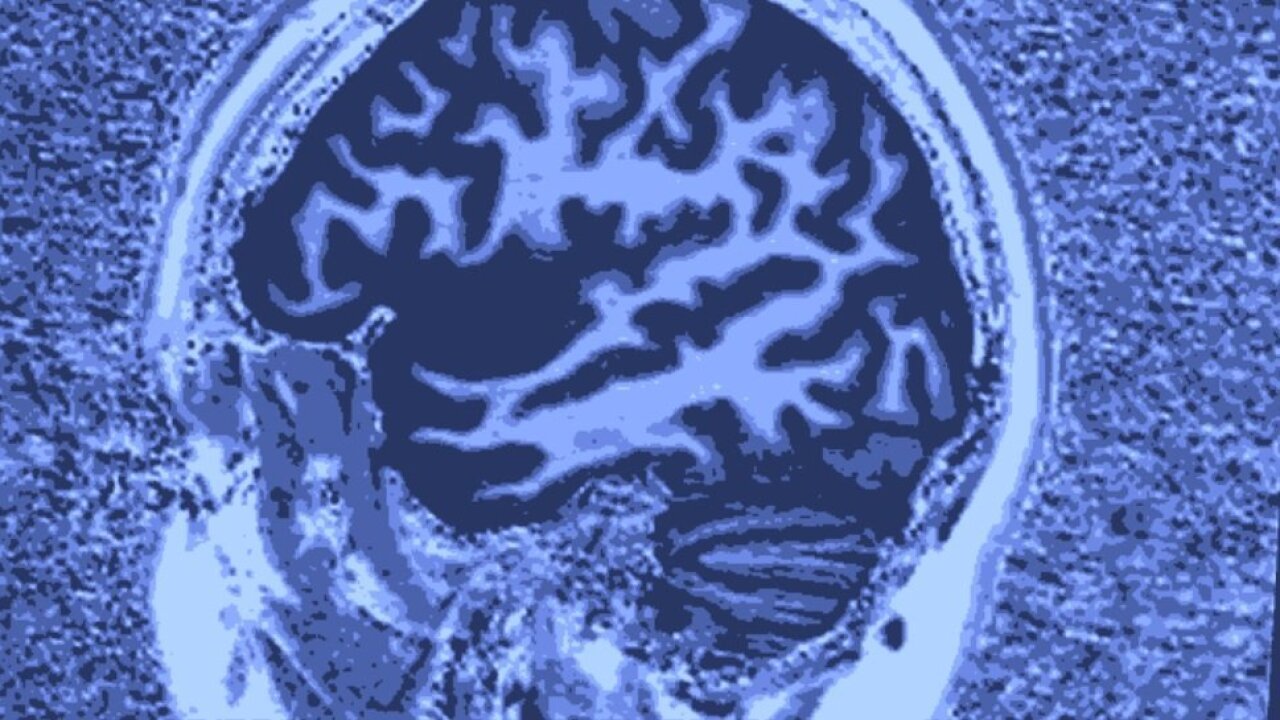 Spiritual feelings trigger a reward circuit in the brain, as shown in this MRI from the University of Utah Health Sciences

A ketamine-like drug for treatment-resistant depression was backed by a US Food and Drug Administration advisory committee on Tuesday. If it is then approved by the FDA, the drug — called esketamine — may provide a new option for patients with major depressive disorder who have tried at least two other antidepressants without success.

A panel of experts voted to endorse the drug, which is made in nasal spray form by the pharmaceutical company Janssen, a division of Johnson & Johnson. Fourteen members voted that the benefits outweighed the risk, with two opposed and one abstaining.

The drug is a close relative of ketamine, a powerful medication used in hospitals primarily as an anesthetic; recent scientific studies have also shown its potential with treatment-resistant depression and suicidal ideation. Ketamine is also used recreationally — and illegally — as a club drug known as Special K. It generates an intense high and dissociative effects.

Esketamine, which is not FDA-approved for any conditions, targets a different brain pathway than approved antidepressants, many of which have been around for decades. It is expected to be used in combination with antidepressants, but the latter can take a month or two to take effect. Esketamine, on the other hand, might have an effect within hours or days, according to an FDA briefing document.

The drug was designated as a breakthrough therapy in 2013, intending to “expedite the development and review of drugs for serious or life-threatening conditions,” the FDA says. First-line treatments don’t work for roughly 30% to 40% of patients with major depressive disorder, according to the briefing document.

The FDA does not have to follow the recommendation of advisory committees, though it often does.

However, the research behind esketamine has come under some criticism, with two of five key studies failing to meet their primary endpoints. Only one of these studies is a positive short-term trial, whereas most FDA-approved antidepressants are backed by at least two, according to the briefing document. But Janssen has maintained that the overall picture is positive.

Adverse events tended to occur in the first two hours patients received the drug, including sedation, blood pressure increases and dissociation. For this reason, patients wouldn’t be able to pick it up at a local pharmacy; it would be given under the supervision of health care professionals who can keep an eye on the person during those first two hours.

Because of the drug’s close relationship to ketamine, experts have also raised concerns about its potential for misuse and abuse. The clinical trials have not seen evidence of this risk, according to presentations made during the meeting.

Advisory panelists also expressed concern that not enough long-term data was available to characterize the drug’s cognitive effects and other health impacts down the line.

There were six deaths of patients taking esketamine in trials, including three suicides, but FDA materials concluded “it is difficult to consider these deaths as drug-related.”

The only current FDA-approved medication for treatment-resistant depression combines two other drugs already on the market. Other non-pharmaceutical treatments exist, such as electroconvulsive therapy.

Janssen spokesman Greg Panico said no information about pricing would be available at this time. An FDA decision is expected in early March, he added.

https://s3.amazonaws.com/cnn-newsource-image-renditions-prod/MED_KETAMINE_LIKE_DRUG/S105306045_thumbnail.JPG
Copyright 2020 Scripps Media, Inc. All rights reserved. This material may not be published, broadcast, rewritten, or redistributed.