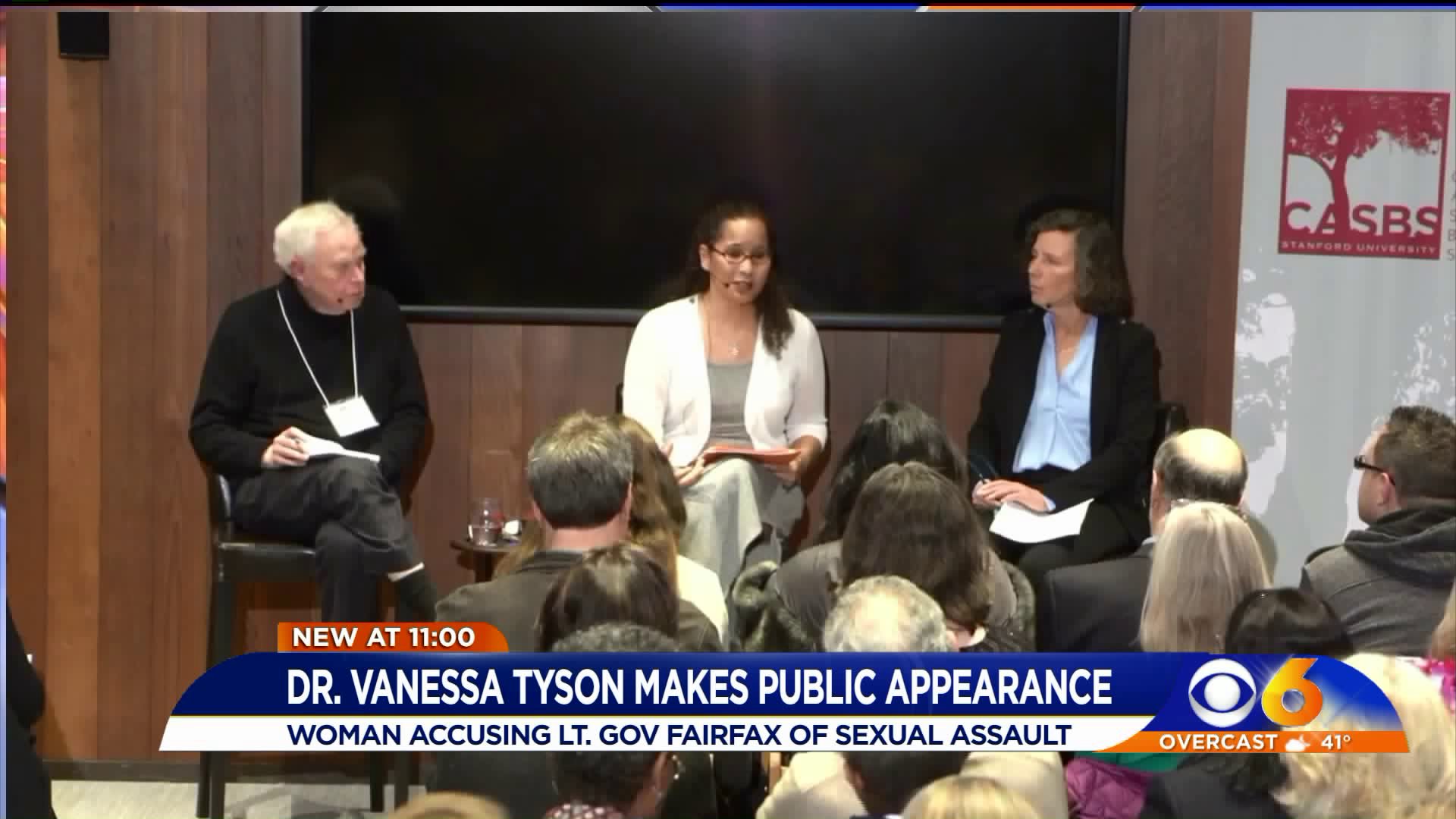 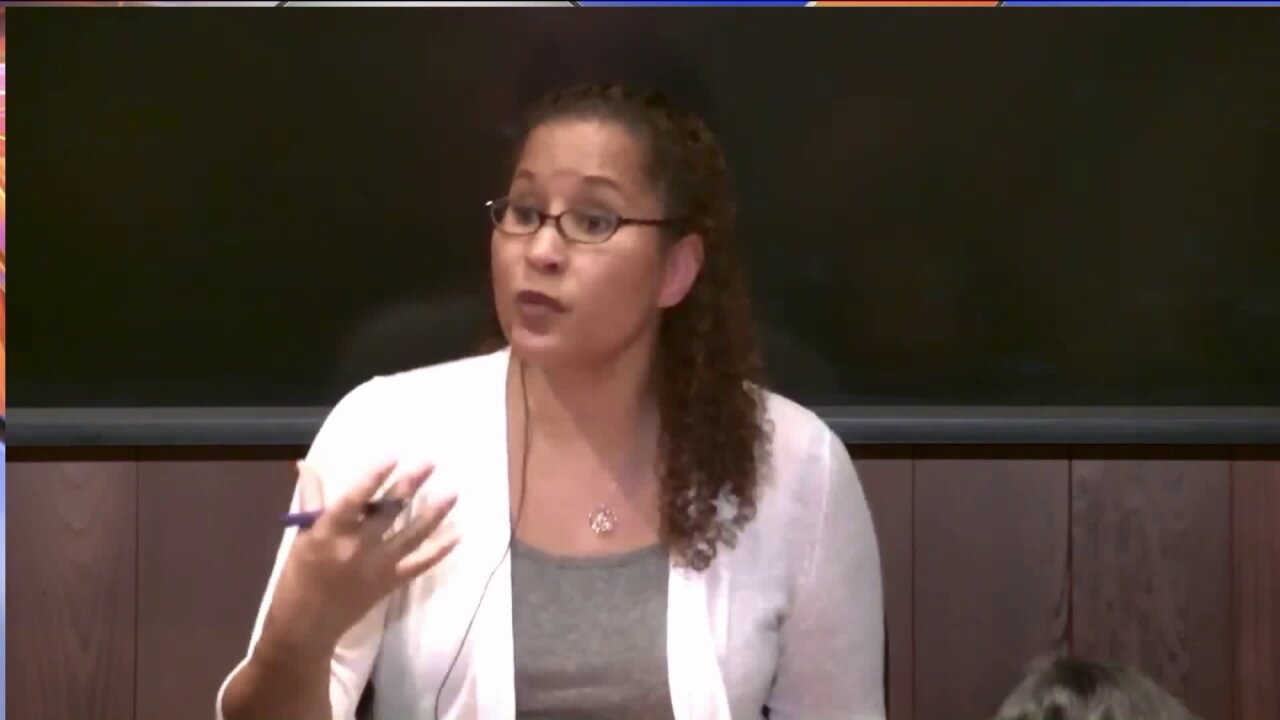 STANFORD, Ca. -- The first woman who came forward with allegations of sexual assault against Virginia Lt. Gov. Justin Fairfax, Dr. Vanessa Tyson,  spoke publicly as a part of a panel discussion about the #MeToo movement on Tuesday evening.

She spoke thousands of miles away in Stanford California as apart of a panel discussion called "Betrayal and Courage in the age of #me too" at Stanford University.

Dr. Tyson defended victims nationwide, saying that they're not alone and that victims can support one another.  However, she did not speak about her own personal accusation against Lt. Gov. Fairfax, but spoke generally about believing sexual assault survivors when they come forward.

" Every woman matters, every survivor matters. Regardless of their background. Regardless of where they come from. That none of us are disposable and dispensable," Dr. Tyson said. "That in fact we should be valued for our uniqueness's as human beings. That's what I would like to see in the world."

Last week, Dr. Tyson shared her story, accusing Fairfax of sexually assaulting her in July 2004 during the Democratic National Convention in Boston.

Another woman, Meredith Watson, accused Fairfax of raping her in a “premeditated and aggressive attack” while they were undergraduates at Duke University in 2000. In his statement on Saturday, Fairfax acknowledged both interactions with the women but says both instances were consensual.