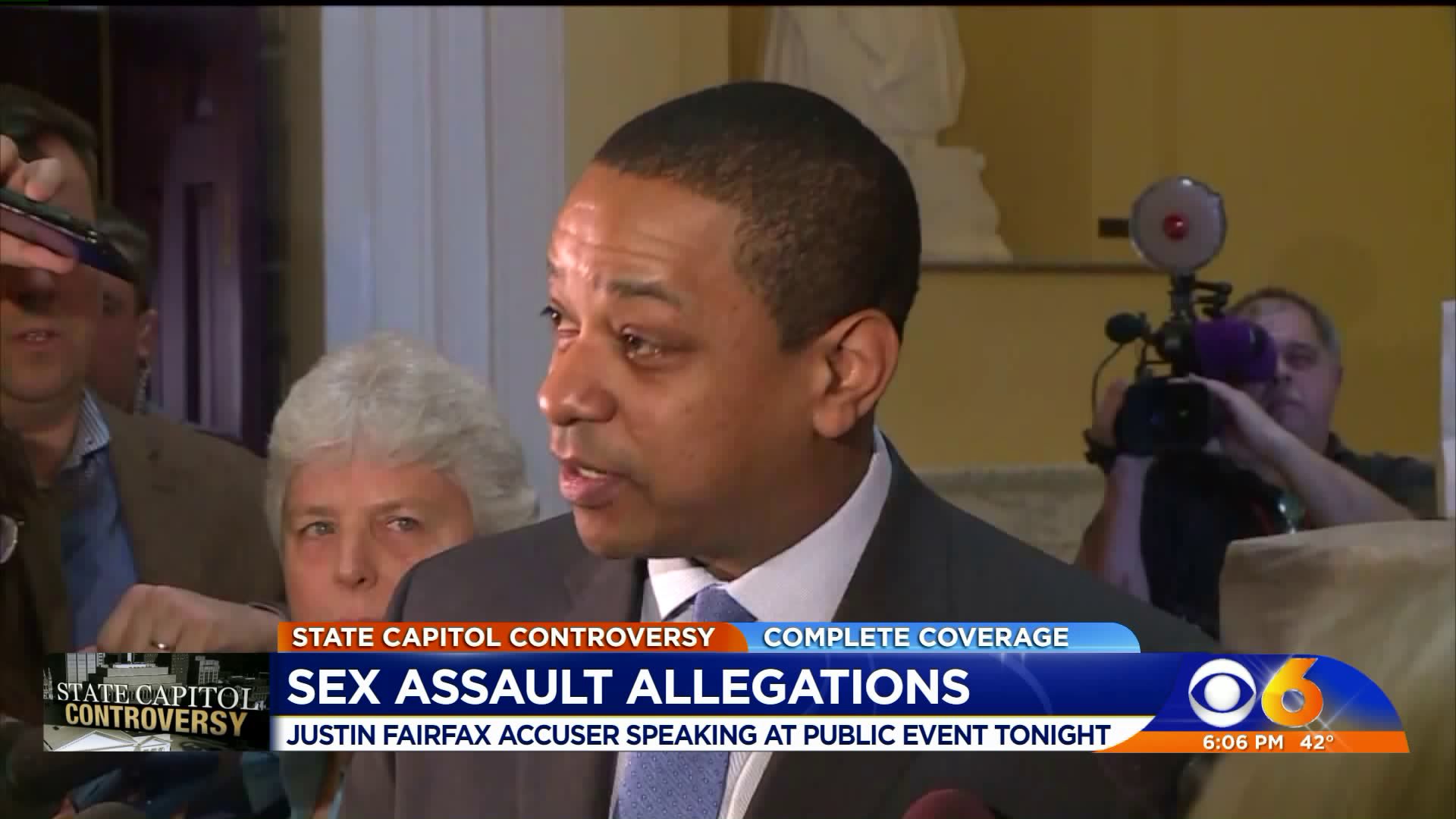 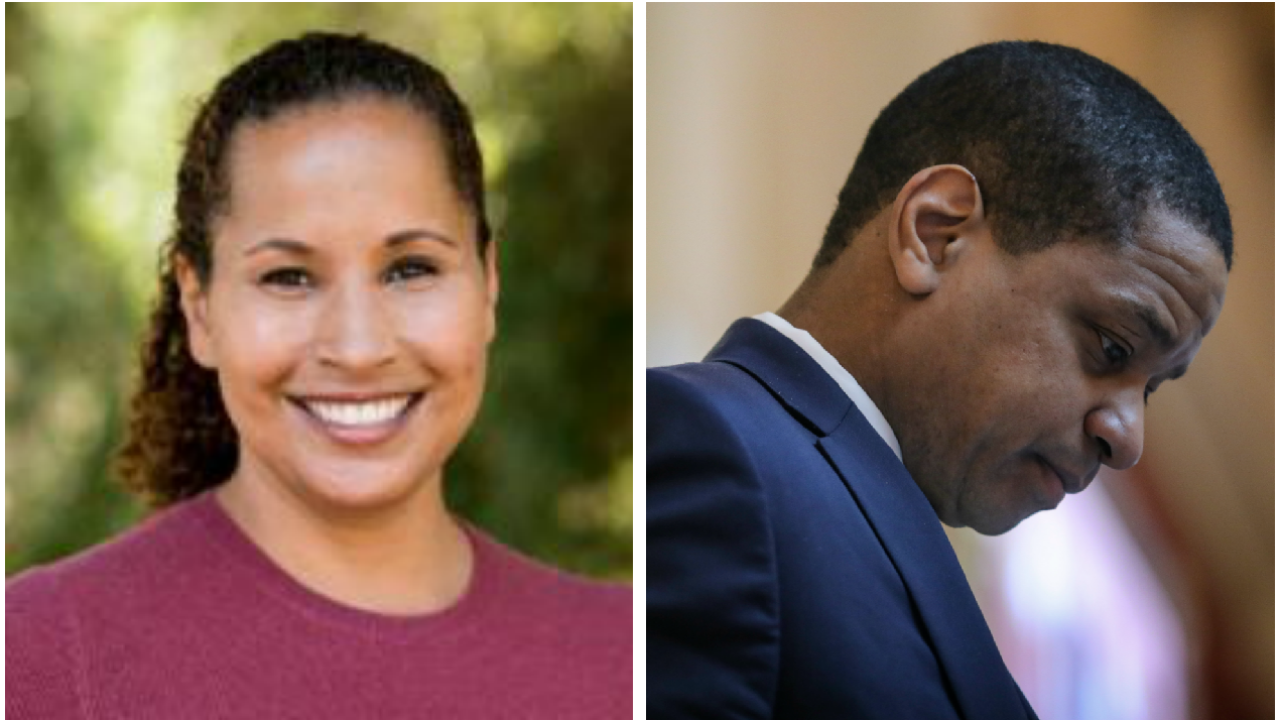 STANFORD, Calif. — The first woman who came forward will allegations of sexual assault against Virginia Lt. Gov. Justin Fairfax will speak publicly as a part of a panel discussion about the #MeToo movement on Tuesday evening.

Dr. Vanessa Tyson is scheduled to be part of a panel discussion called “Betrayal and Courage in the age of #MeToo” at Stanford University’s Center for Advanced Study in the Behavioral Sciences, where Dr. Tyson works.

Dr. Tyson will delineate the connections between sexual violence and the persistent structural inequality that disproportionately impact women and girls, according to the event page.

It goes on to say that she will help viewers comprehend the underlying dynamics of sexual violence and institutional betrayal, as well as offer essential correctives that can lead us to a more equitable society.

Dr. Tyson will be joined in the discussion by psychologist Jennifer Freyd.

Last week, Dr. Tyson shared her story, accusing Fairfax of sexually assaulting her in July 2004 during the Democratic National Convention in Boston.

Another woman, Meredith Watson, accused Fairfax of raping her in a “premeditated and aggressive attack” while they were undergraduates at Duke University in 2000. In his statement on Saturday, Fairfax acknowledged both interactions with the women but says both instances were consensual.

The panel discussion is scheduled for 5:30 p.m. PST on Tuesday, February 12. You can watch a live stream of the discussion, here.