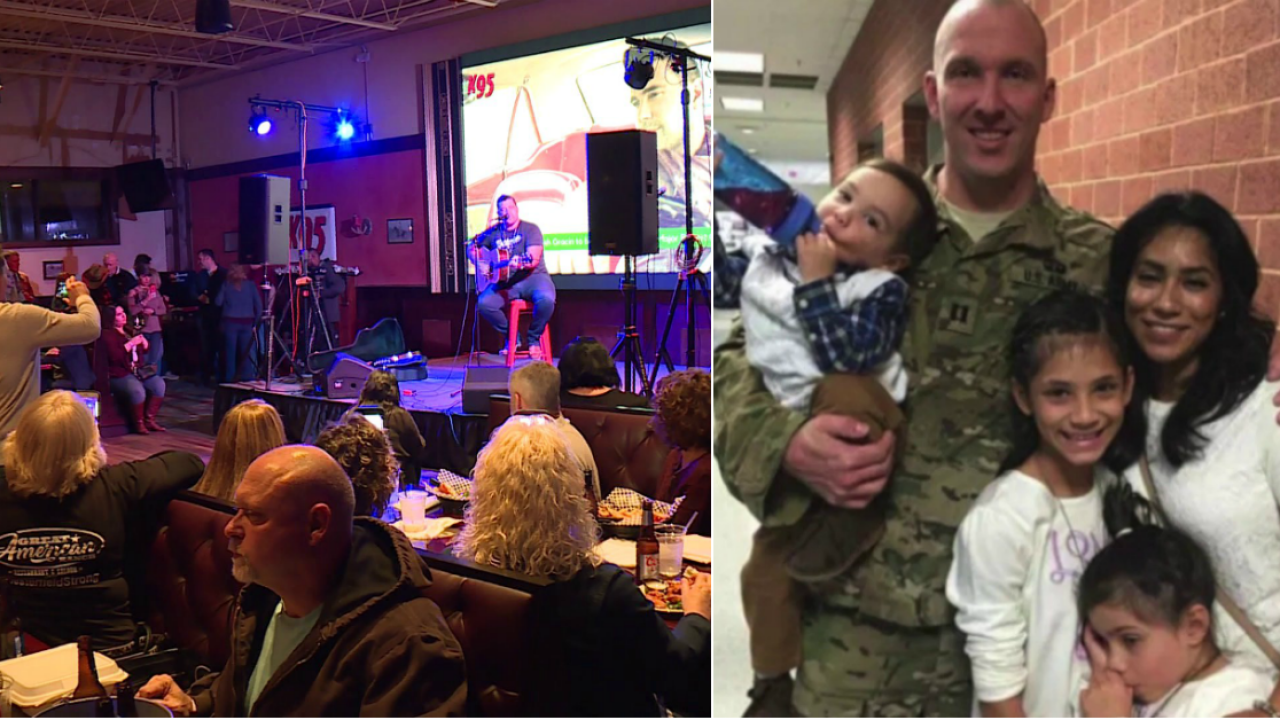 Robert Gooch was shot and killed in the presence of his daughter while stopping at the Wawa on Otterdale Road in Chesterfield. The 34-year-old father of three served multiple tou rs in Afghanistan where he worked logistics in the medical field as an officer in the U.S. Army Reserve.

“We as a family have just been loved on the past 4-5 weeks,” Gooch’s sister Stacy Pawluk said. “We’ve been taken care of. People we know, people we don’t know… the community around here has been incredible and we are just so grateful.” 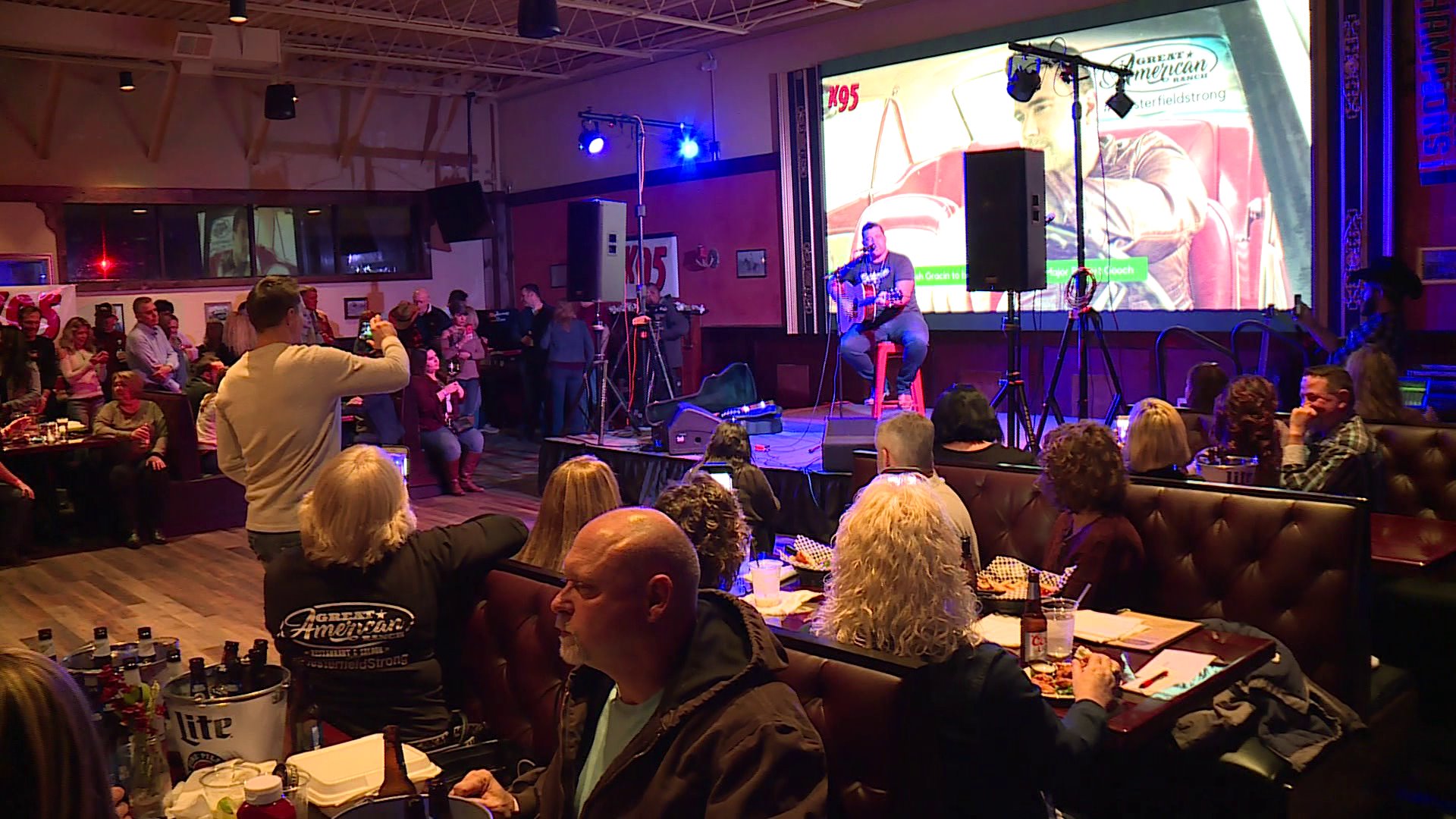 Anyone can donate to support Gooch’s children through stopping in any Wells Fargo branch and making a donation to the Gooch Children Education fund.