Prince George Elementary School closes for 2 days due to mold 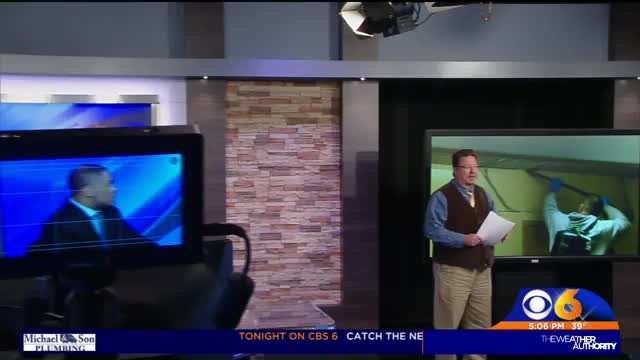 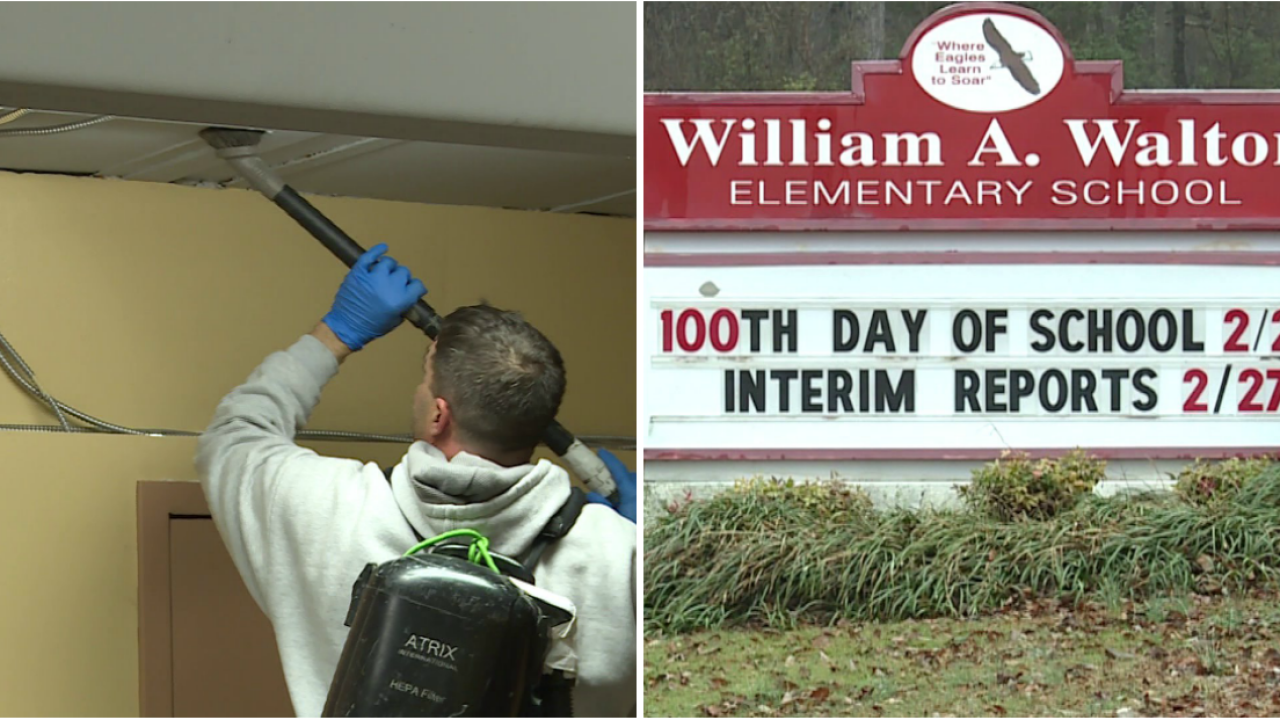 PRINCE GEORGE COUNTY, Va. --  Multiple areas of Walton Elementary School in Prince George County are under going a deep cleaning in an attempt to protect its students and faculty from mold.

Built in 1960, the school is showing its age, and school officials say recent rains and lots of moisture have created a mold problem in some areas.

Officials hope that  four days of cleaning and five days of testing the school will alleviate the problem.

"I would say I like this classroom," first grader Logan Jones said.

His favorite part may be a toss-up between the monkey chair and papers his teachers passes out so he can draw.

But when it comes to mold, the 6-year-old has an issue, "My son has a mold allergy and has been coughing a lo,t" says Logan's mom, Colleen. "They sent out a letter and it stated that 3 classrooms might have mold and mildew but it didn't saw what classrooms," says Jones.

The mother of two says she is glad the school system is now taking the mold problem seriously "I just wish they would have done it 4 weeks ago," she says.

"We have an issue with mold," says Dr. Renee Williams, Superintendent of Prince George County Schools.

She says the problem was identified by several teachers who then had their classrooms moved.

"As you know, we've had a really rainy season, this building was built in 1960 and so moisture has gotten into the building, in some areas and that's caused problems with mold," said Dr. Williams.

The School Board requested all 72 rooms at the school be tested.

"Of the 72, erring on the side of caution" says Assistant Superintendent Lisa Pennycuff, "We cleaned 6 professionally already, we have 2 additional ones that came back we need to do a professional cleaning and those are a conference room and a tutoring room".

A roofer has also been contacted to go over the entire roof line of the school, to check and repair any leaks.