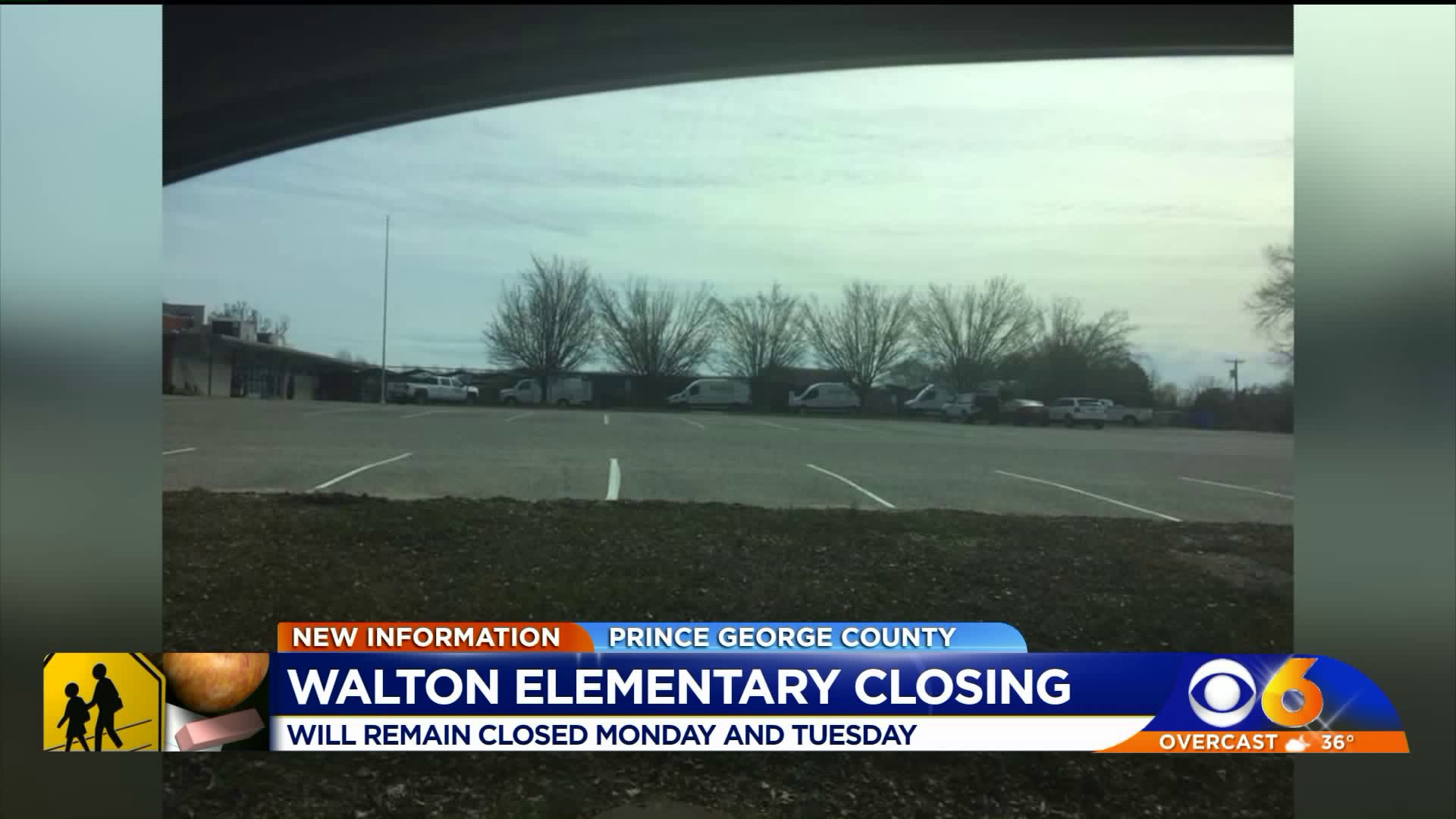 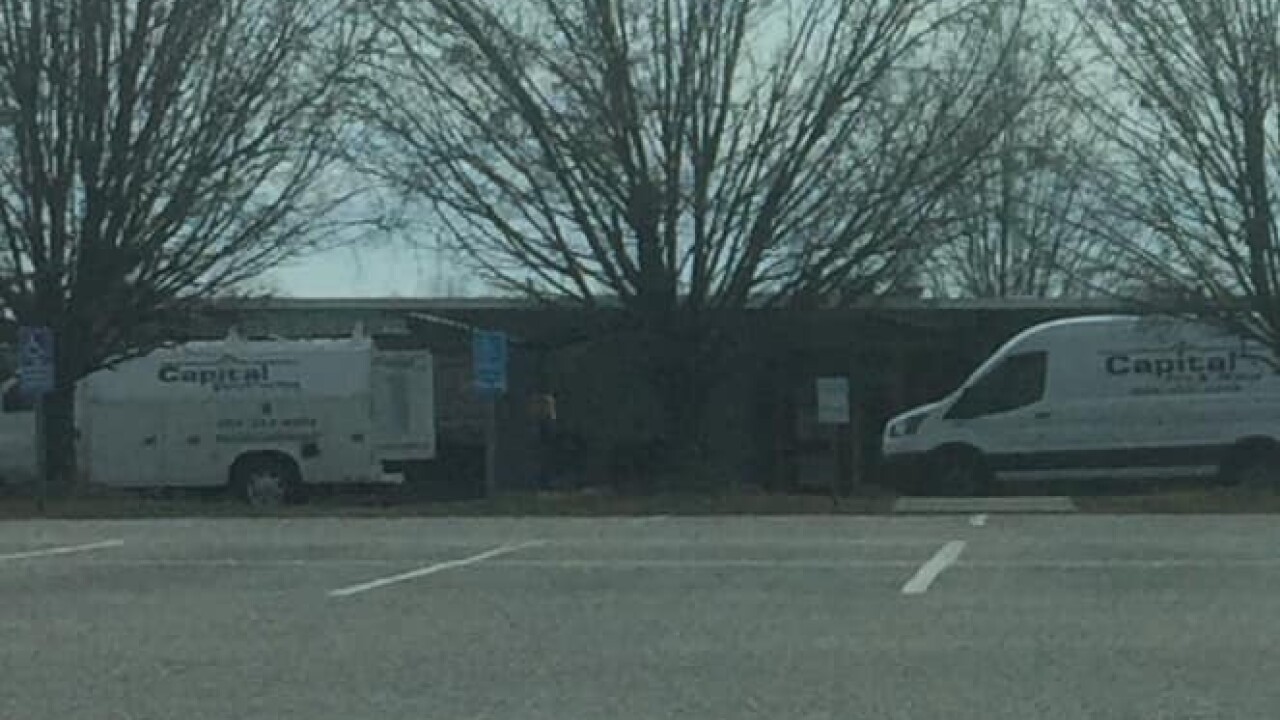 Concerned parents forwarded letters that were sent home from Principal Chrystal Bland Barnwell. Those letters stated the school was “addressing the possibility of mold or mildew present in three classrooms.”

Accordingly, Barnwell said the students in those affected classrooms had been relocated to computer labs.

“These three rooms have been thoroughly treated,” Barnwell wrote and said an environmental company would test the rooms on Jan. 29.

As a result, the company that conducted that testing recommended “professional cleaning” for some rooms, which officials said was being scheduled.

A parent forwarded photos that appeared to show a number of cleaning vans outside the school on Saturday. 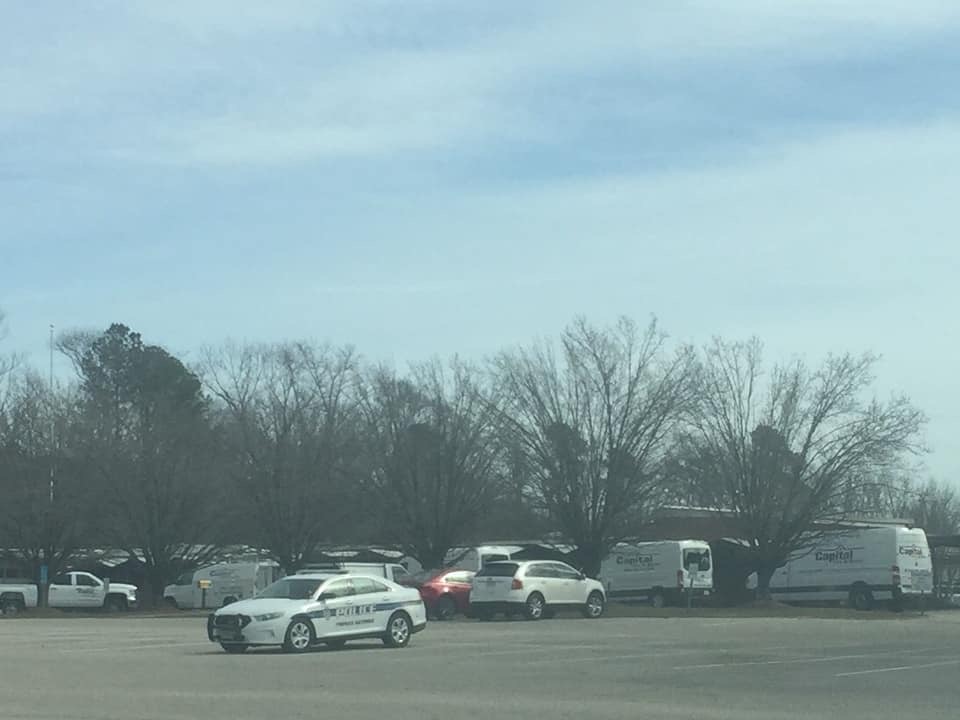