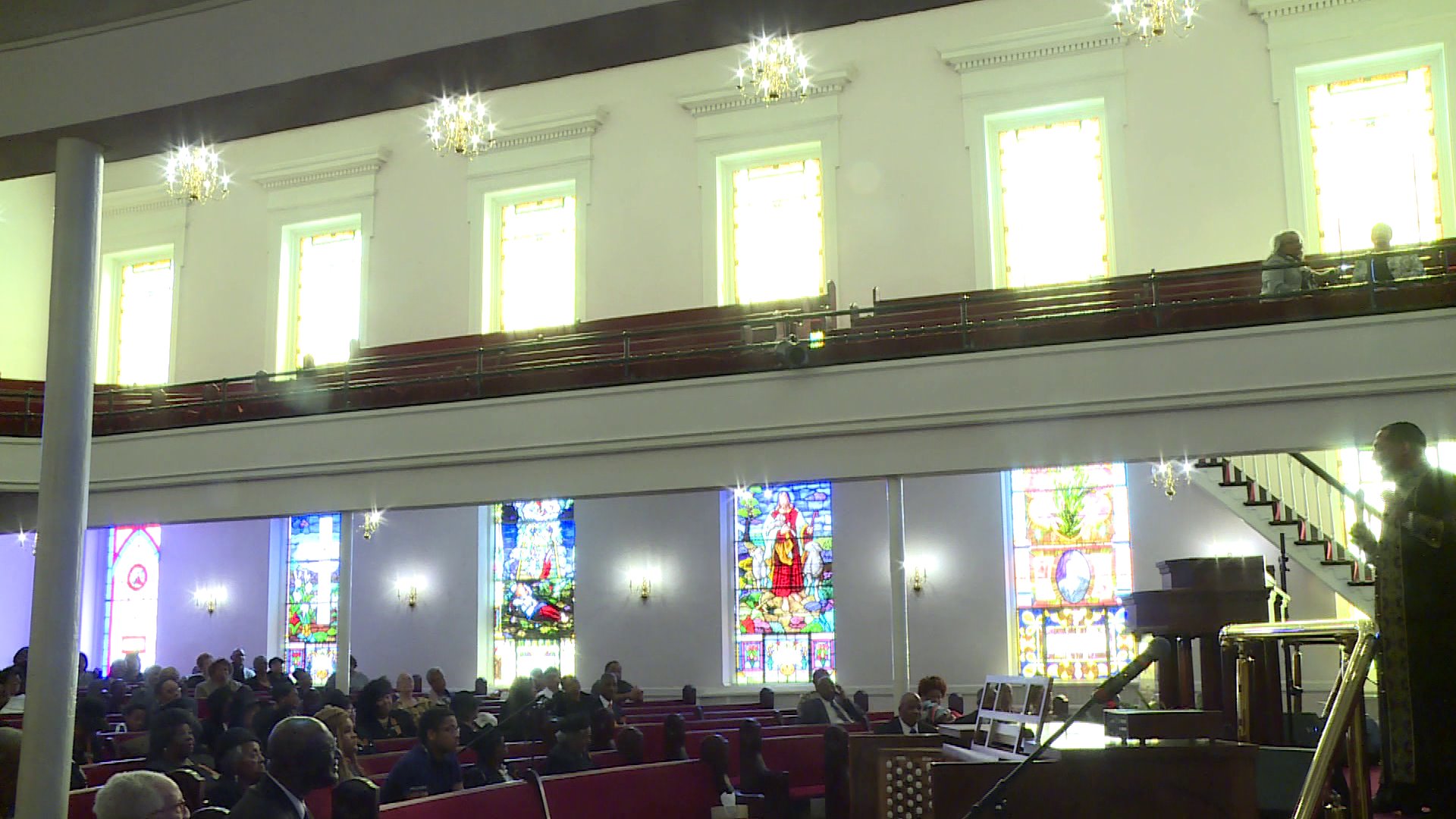 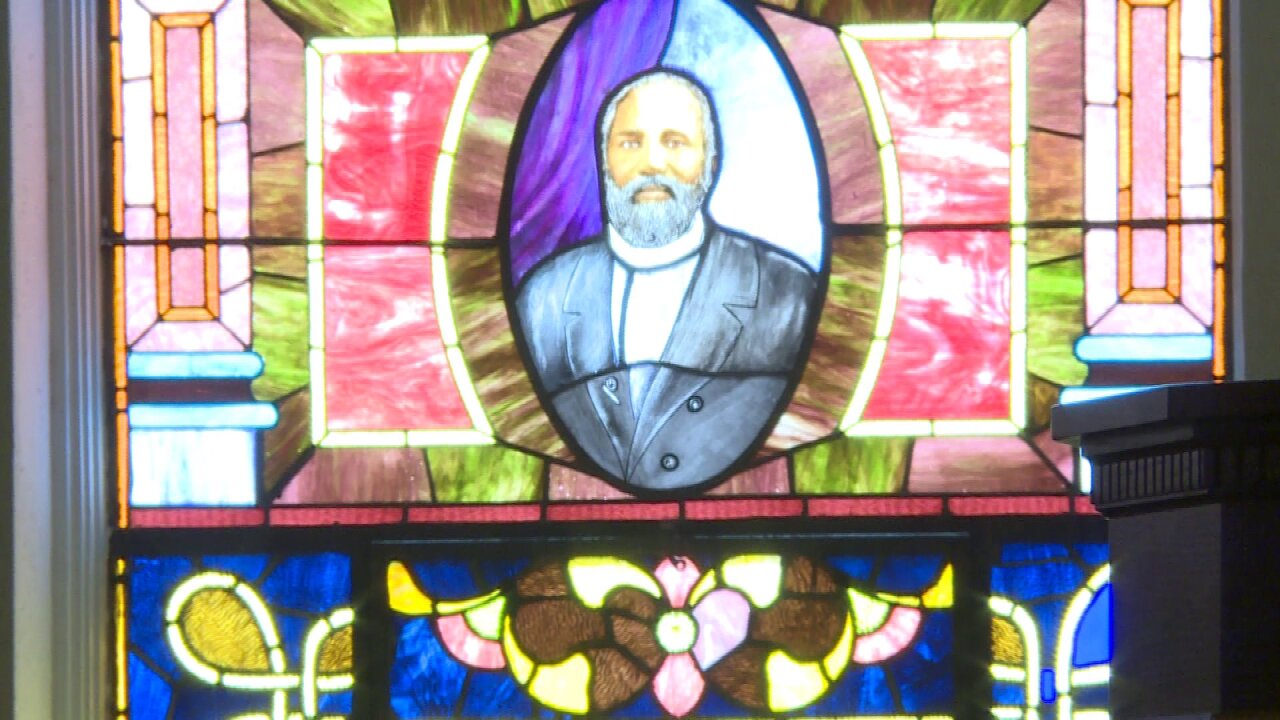 “I've been a member for 70 years,” Henderson said. "During that time the balconies, that's where the black people had to sit. They say that people were getting so happy in the balcony till their hats fell down on the floor. So that's when things began to change."

Back in 1841, the original church, First Baptist Church decided to part ways with some of its members. An unusual mix of slave owners, slaves, white and free black members.

“Just such rich history, it humbles you yet excites you,” said the church's senior pastor, Dr. Rodney Waller.

The bold move for its members to create their own church during that time, paved the way for future generations to inspire and even change the world.

“The idea that there was a time when Dr. Martin Luther King and Dr. Wyatt T Walker actually spoke from the pulpit where I serve, is just a wonderful feeling.”

That feeling of pride has continued throughout its 239 years. Members of all ages are spreading the word about this historical church, that's right here in our backyard.

"Its important to us that our young people our children and our new members, to not only know our churches history but understand the relevance of it today,"  Deaconess Helen Vines said.

Click here for more information on First African Baptist's history or on what upcoming events they have for Black History Month.