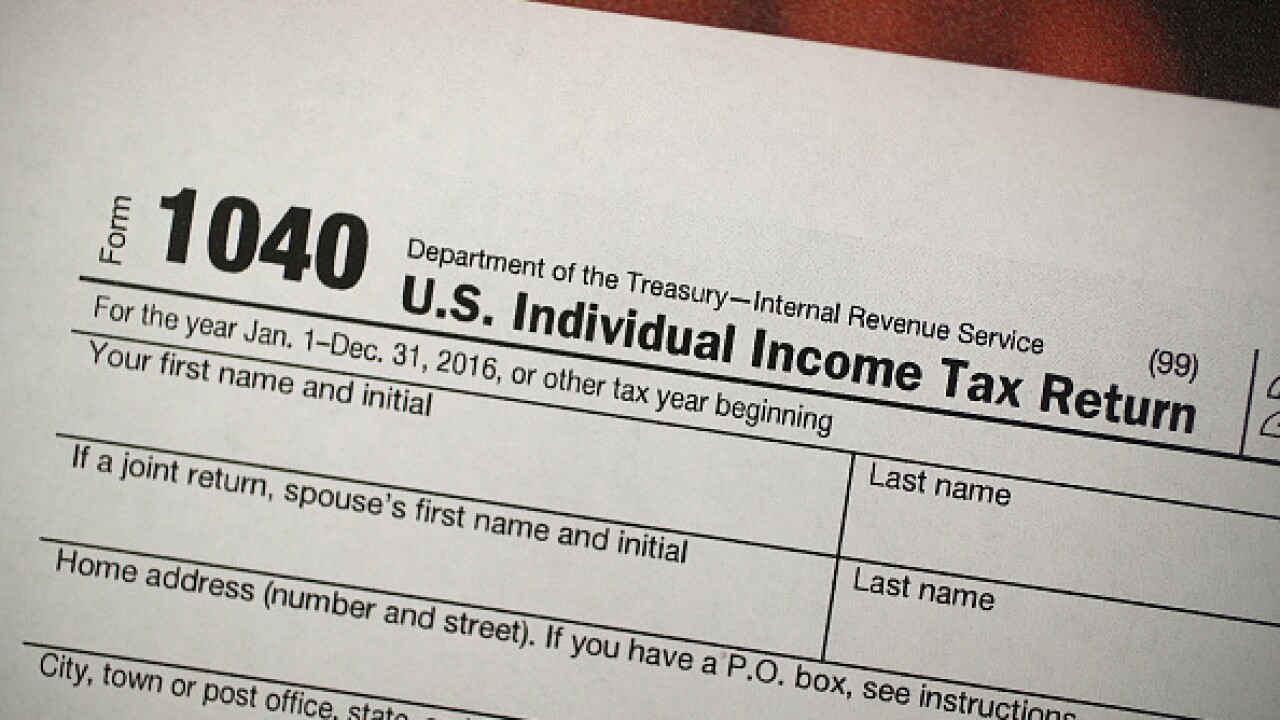 MIAMI, FL – DECEMBER 22: A copy of a IRS 1040 tax form is seen at an H&R Block office on the day President Donald Trump signed the Republican tax cut bill in Washington, DC on December 22, 2017 in Miami, Florida. Kathy Pickering, vice president of regulatory affairs and executive director of The Tax Institute at H&R Block released a statement about the new tax bill saying, ” It’s going to change the way you think about and plan […]

Tax season is off to a slower start this year, with early filers seeing smaller average refunds.

The average refund is down about 8% under the first full year of the overhauled tax code, according to data totals through early February released by the IRS on Friday. Refunds averaged $1,865 compared to $2,035 for tax year 2017.

The total number of returns received also dipped during the first week of the season ending February 1, down from about 18 million to some 16 million so far in 2019.

This season will be watched closely to gauge the real impact of the Republican-led tax overhaul in 2017 that ushered in the most sweeping changes to the tax code in 30 years.

The new rules lowered most individual rates and nearly doubled the standard deduction. The legislation also included sweeping tax cuts for companies, lowering the corporate rate to 21% from 35%.

Some workers saw a bump in their take-home pay after employers started using the new IRS income tax withholding tables.

But experts have said people could see smaller refunds than expected if they didn’t adjust their paycheck withholdings after the changes took effect. Others could see their tax burden increase because the revised code eliminated some popular deductions.

The average American taxpayer got a refund of about $2,700 in 2018 and 2017, according to IRS statistics from mid-May of both years.

Filing season opened just days after the end of the longest partial government shutdown in US history. “We thank the Treasury and IRS employees who have been working diligently to ensure the system is processing these returns efficiently,” Treasury Secretary Steven Mnuchin said in a statement Friday.