Virginia voters react to past week of State Capitol controversy 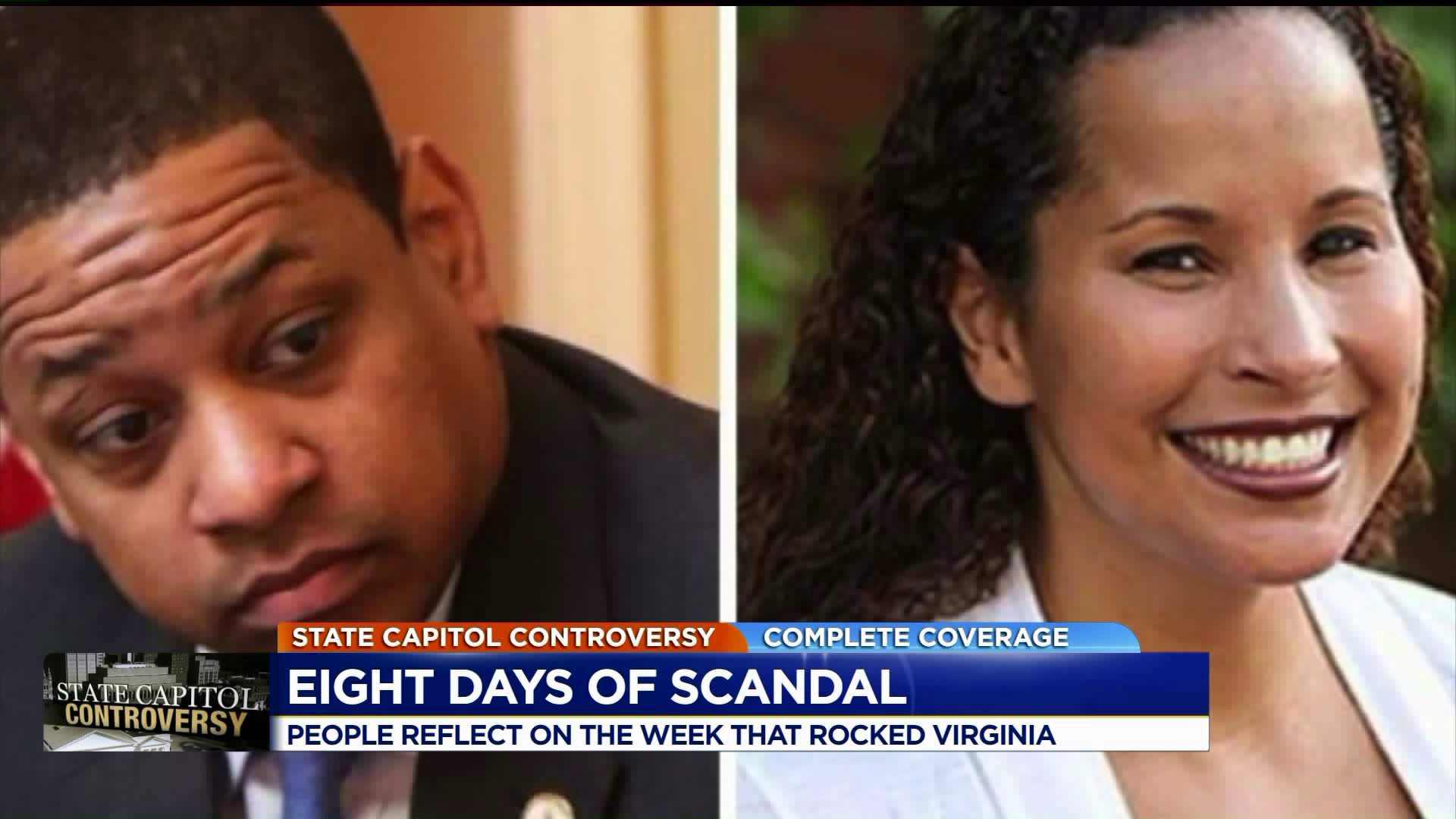 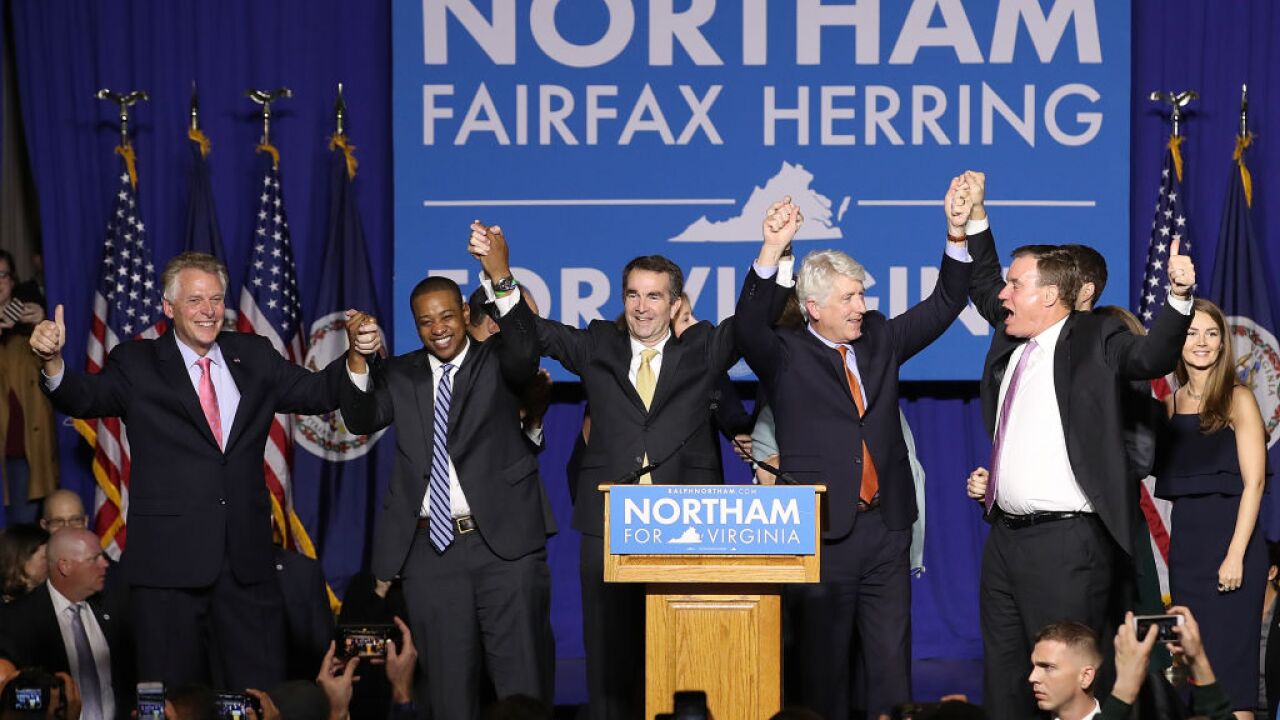 RICHMOND, Va. -- CBS 6  talked with voters on the Streets of Carytown Friday who said they're "not really shocked at all" about the controversy at the State Capitol, but more disappointed that this is happening in the state of Virginia.

“It’s a rough week for Virginia, for sure," said Hannah.

That seems to be the vibe for many across the Commonwealtlh, as it’s been one week since old photos from Governor Ralph Northam's medical school yearbook surfaced containing black face and an KKK outfit.

“A little bit of me is not that surprised honestly. But it is really disappointing for someone who is in political office," said Hannah.

That news quickly spread on February 1st and politicians from the democratic party began calling for his resignation. The governor announcing again Friday, he has no plans to do so, but voters think he still should.

“As a democrat, if it was a republican, we would be roasting them left and right, demanding a resignation," said Cathy Davis. "And that’s what we should do no matter what. It’s disgraceful and the governor needs to resign.”

Days later, a sexual assault allegation against Lt. Governor Justin Fairfax came out, from Dr. Vanessa Tyson, who claims Fairfax assaulted her in 2004.

On Friday another allegation came out. This time from Meredith Watson, who accused Fairfax of raping her in 2000 at Duke University.

“With Fairfax, it’s an accusation. But the photos are what’s really bothering me,” Davis said.

Fairfax denied both allegations, but those we talked to on the streets of Carytown believes he should stay in office unless the allegations are true.

For Northam, it’s a clear answer that voters want him out of office and told CBS 6 they just want the state to move forward.

“Hopefully a little bit more racially sensitize. Especially those who are in politics and in power," said Hannah.