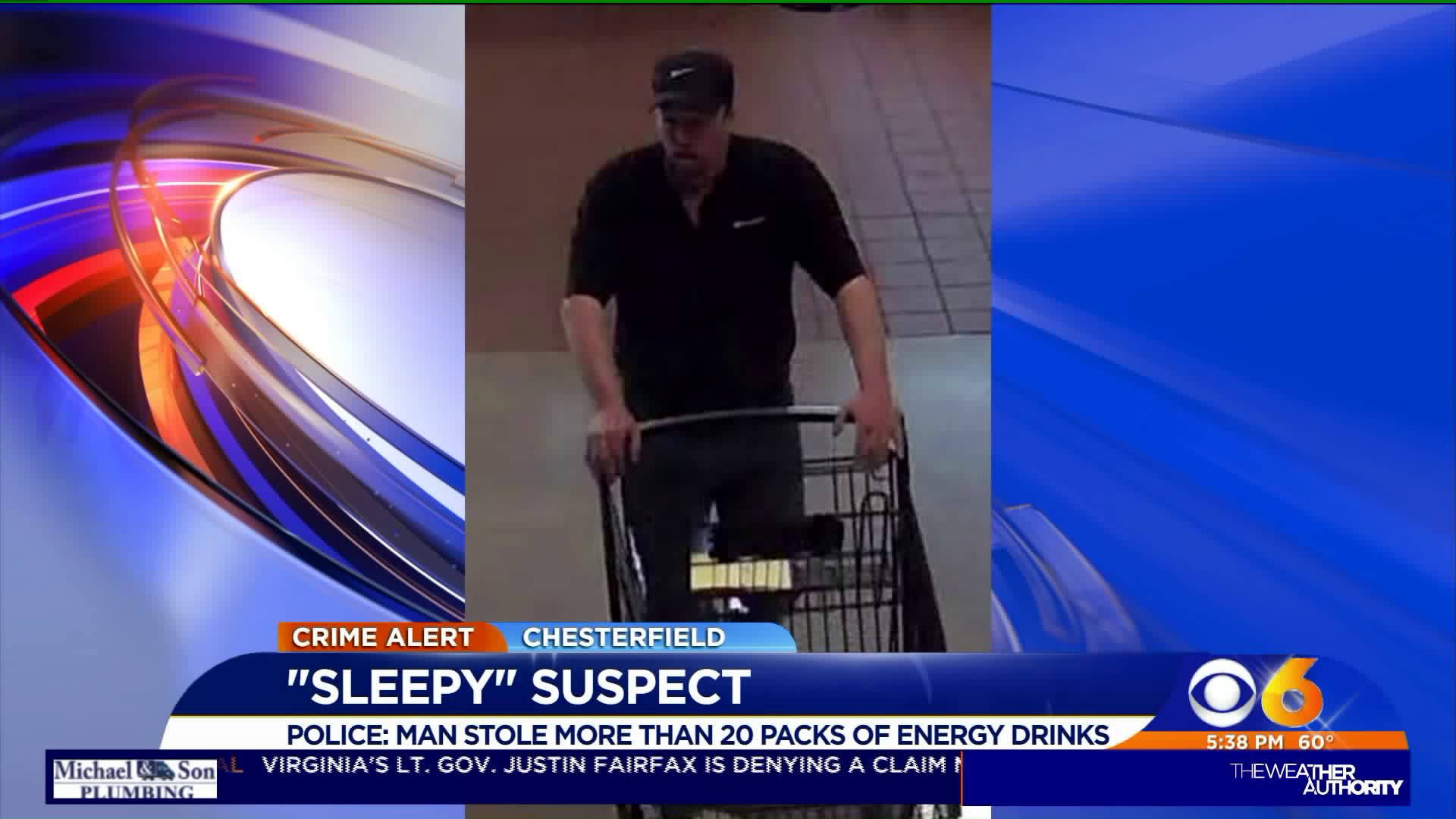 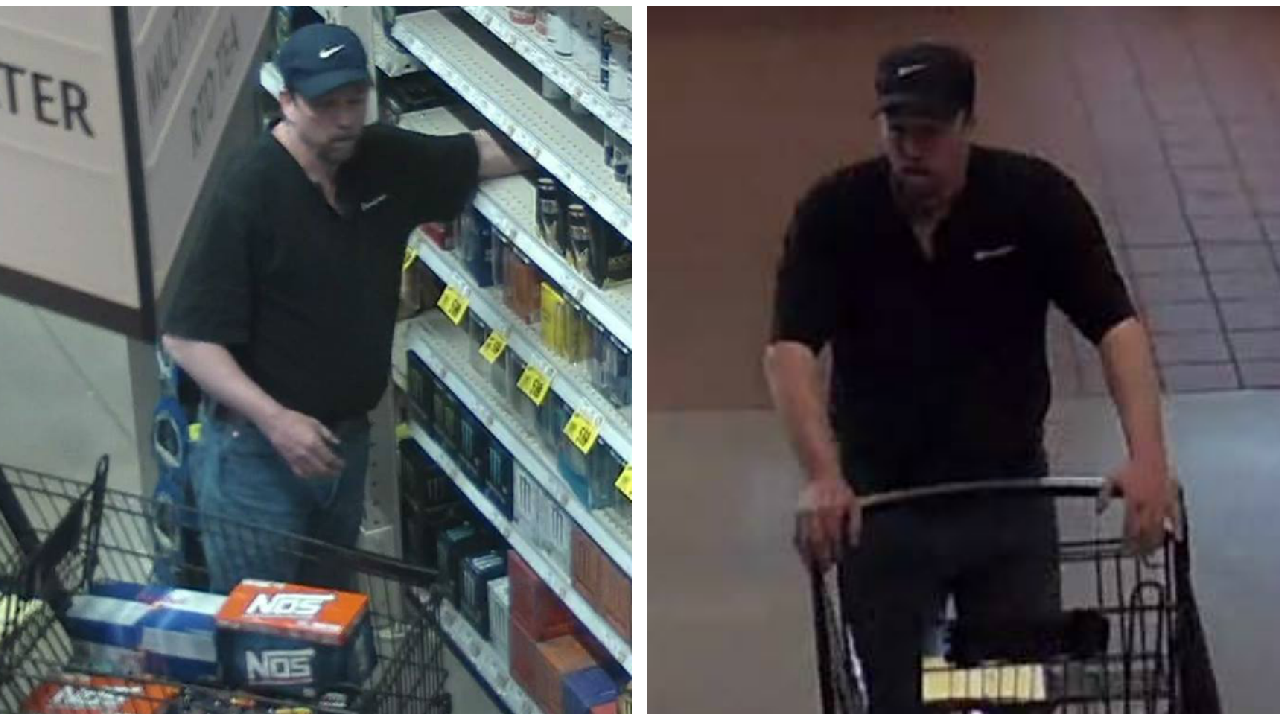 CHESTERFIELD COUNTY, Va. – Police are asking for the public’s help to identify the thief who stole more than 20 packs of energy drinks from the Midlothian Wegman’s grocery store.

“We're going to go out on a limb and guess that this suspect isn't getting enough sleep.” 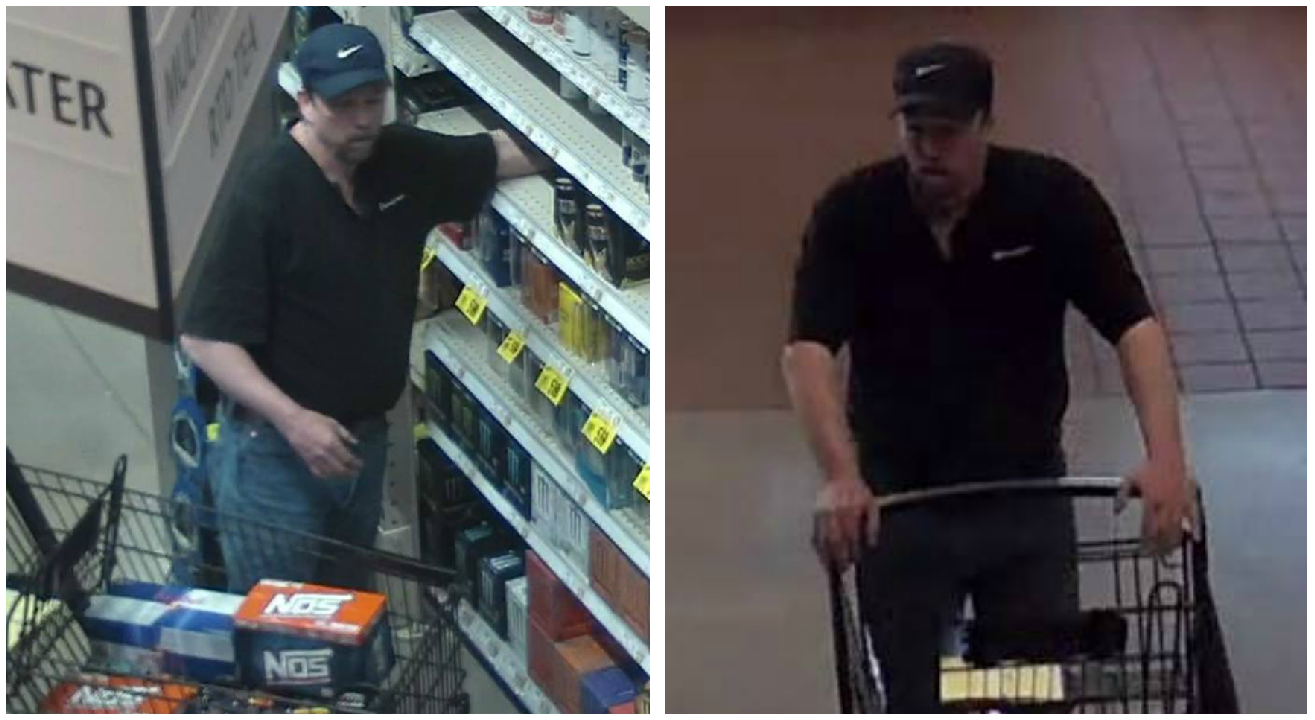 The theft occurred at the store located at 12501 Stone Village Way on Monday, February 4.

The male suspect was captured on surveillance video stealing energy drinks such as Nos and Red Bull.

He is described as a white male, about 47-52 years old with an average build and a goatee. He was wearing a blue Nike ball cap, a black polo shirt, and blue jeans at the time of the incident.

“Pro tip: If you're sleepy, take a nap,” police added.