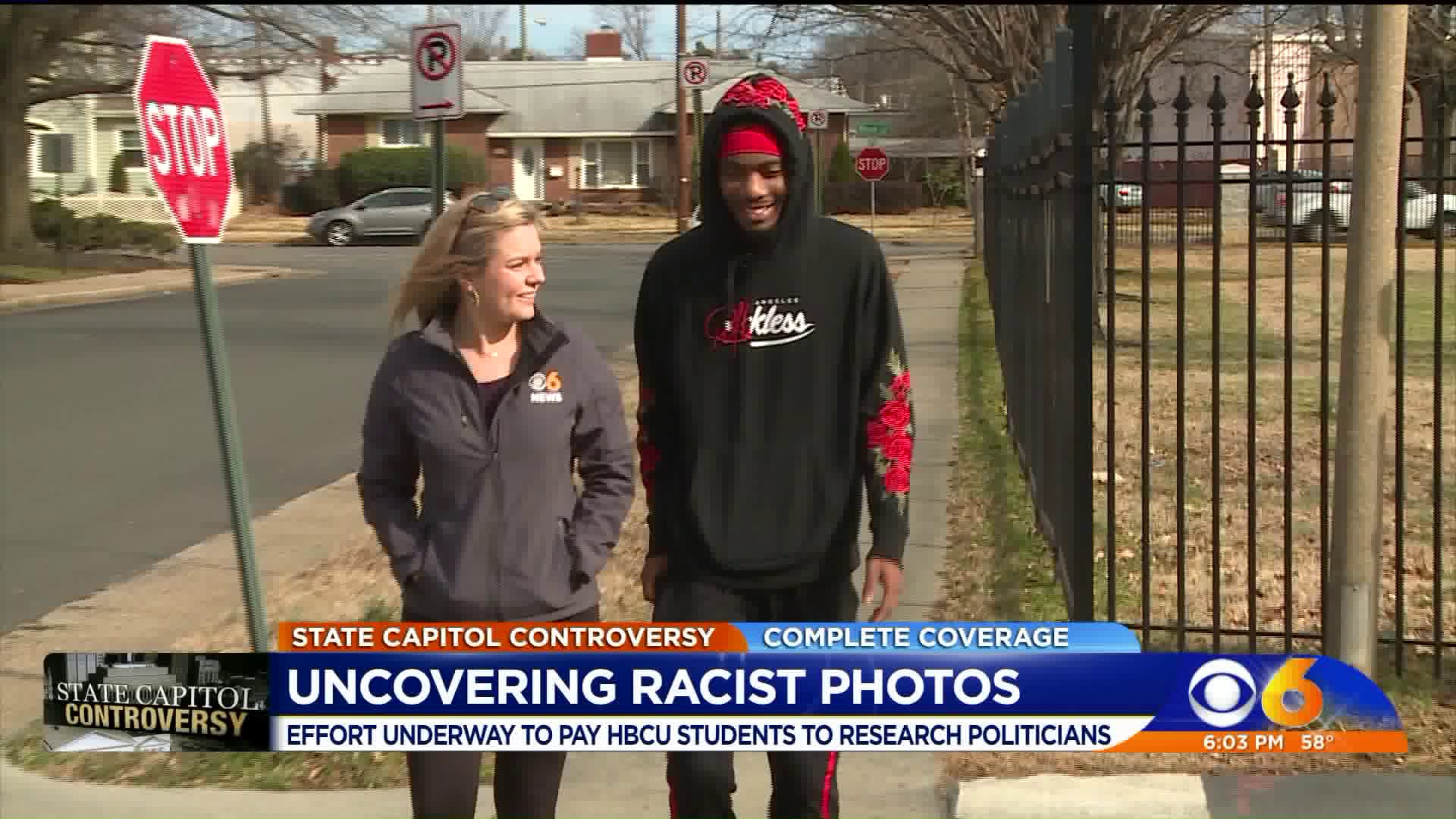 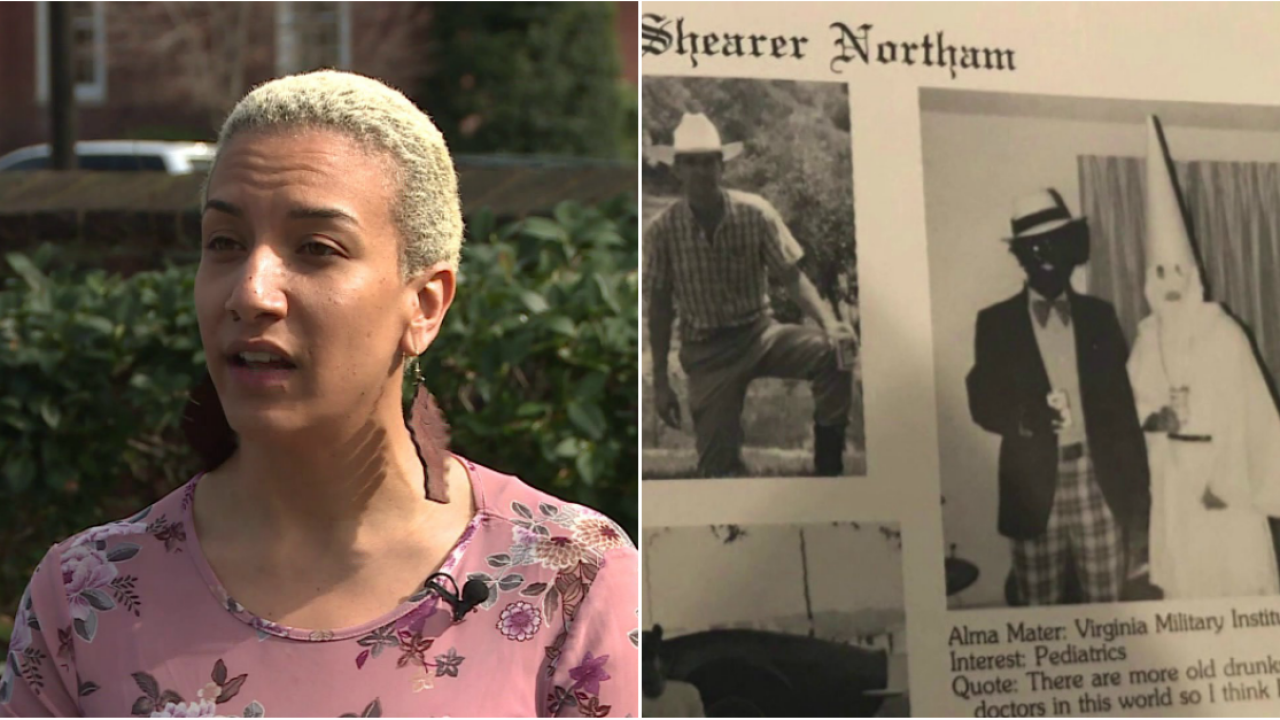 RICHMOND, Va. -- Image after image of blackface in yearbooks from Virginia universities back in the 1960s and 1980s, including a racist photo on Governor Ralph Northam's page in his medical school yearbook have local activists devising a plan to find more.

"The yearbooks kept coming, and it was like lets make this GoFund me and do this," said Chelsea Higgs Wise, who helped organize the GoFund me page to raise money to pay students at historically black colleges to pour through Virginia politicians old yearbooks.

"We're asking Virginia to say are there particular legislatures you want us to look at in order to confirm their current policies are rooted in the inherent biases of their origins and particularly in their yearbooks," Higgs Wise said.

She hopes their findings will help voters come election time.

"I want these politicians to come out and talk about their history so we can have an honest conversation about if we want you on the ballot or not, don't wait until you're in office," Higgs Wise said.

But Titus Barclift, a junior at Virginia Union University, where students are being recruited to help, said he doesn't agree with the mission.

"I think you could pay college students do to something more productive for 25 dollars instead of going through yearbooks to find dirt, it's just paying you to gossip really," Barclift. said.

Barclift said he believes Governor Northam should be forgiven and he wants people to move forward instead of looking back.

"Has he done anything to harm us since this happened? No," Barclift said. "Now that this happened he's the worst person in the country? It's ok. Just move on, we'll be ok."

The GoFund me page has raised over 6,000 dollars so far, and Higgs said their ultimate goal is to raise 50,000 dollars.